MANILA, Philippines-Crime kingpin Jaybee Sebastian told members of the House during a congressional probe on the illegal drug trade inside the National Bilibid Prison (NBP) on Monday, October 10 that he gave Senator Leila De Lima at least P14 million in drug payoffs in 2014.

According to Sebastian, he remitted portions of the drug payoffs to De Lima’s former bodyguard Junel Sanchez, whom he alleged as the lover of the female senator. Sebastian believes that the two were in a relationship since he saw them holding hands and calling each other “sweetie” at one instance. Moreover, Sanchez apparently referred to De Lima as “sweetie” in a text message he mistakenly sent to Sebastian. 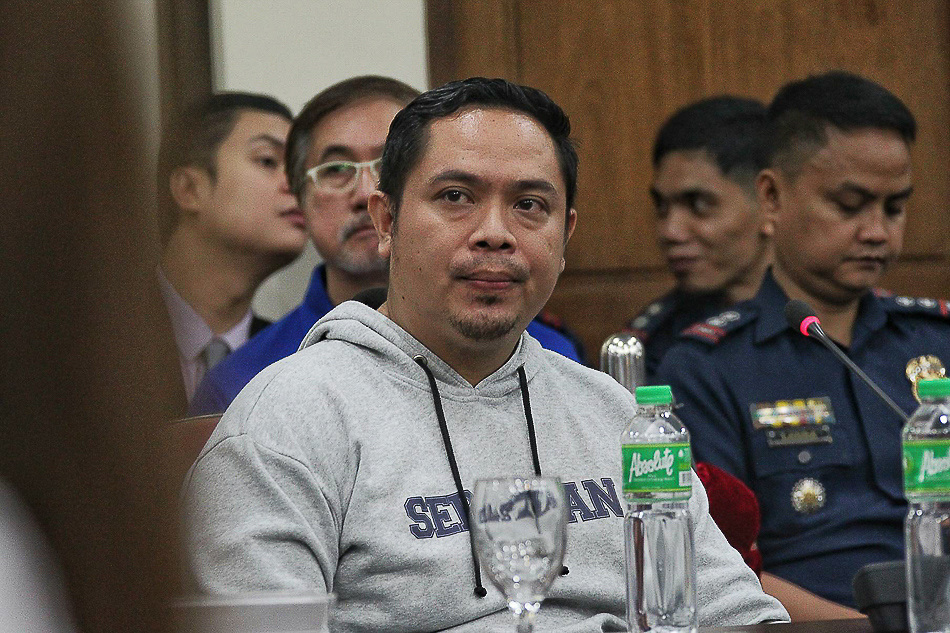 Sebastian narrated that he got links to Sanchez since he was friends with the son of a fellow Bilibid prisoner. Meanwhile, Sanchez reportedly introduced Sebastian to De Lima in 2011, while the latter was still serving as the secretary of Justice.

In his narration, Sebastian claimed that it was only three days after the December 2014 raid that he was asked by Sanchez to give drug money for De Lima’s campaign.

Soon after that conversation, Sebastian remitted P2 million to De Lima through Sanchez. De Lima reportedly thanked Sebastian for the “Christmas gift” through a phone call the next day.

During De Lima’s visit at the NBP on January 8, 2016, Sebastian said he personally gave De Lima another P2 million at the office of former Corrections director Franklin Bucayu.

His monthly quota contribution was apparently raised by Sanchez to P5 million, which he failed to meet in the months of June and July. This allegedly prompted De Lima to order his transfer to the NBP Building 14. The said facility houses 19 high-profile inmates captured during the 2014 raid.

Sebastian, who was among the four inmates injured at a stabbing incident at the NBP last week, intends to file a charge against De Lima for “gross inexcusable negligence and violations of the anti-torture law”.

De Lima Will Not Leave the Philippines