Miss World 2018 is going to be quite interesting, especially after Japan revealed that its candidate this year is a direct descendant of the ‘One-Eyed Dragon’ samurai Lord from the 1600s! 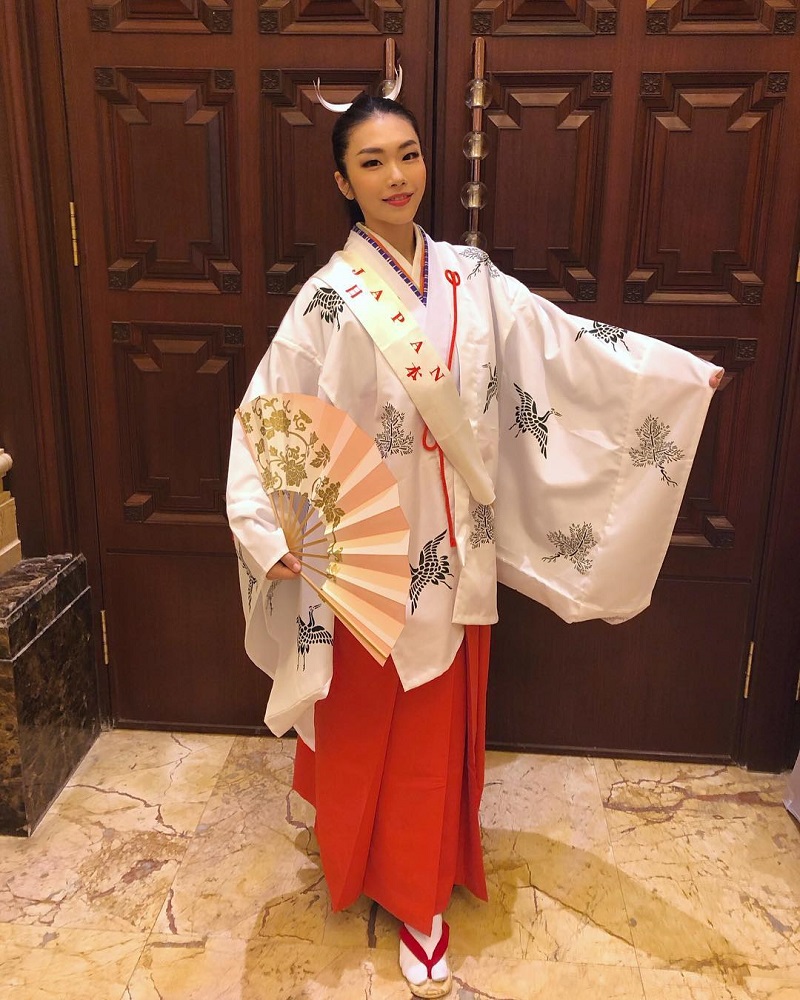 Different cultures have different heroes in their history. 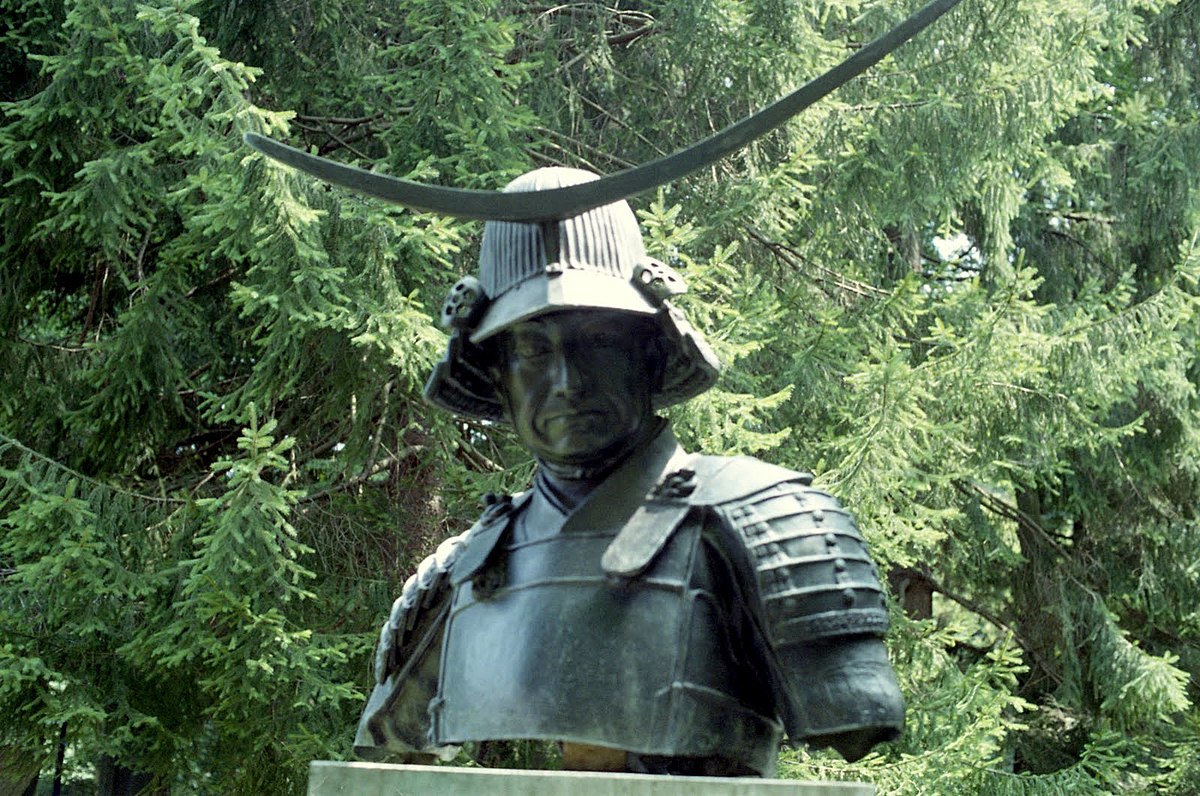 Of the samurais, there are those who exceled above the rest and made a name for themselves. One of these was Date Masamune who was best known as the “One-Eyed Dragon of Ōshu”. The legendary warrior and samurai leader is a popular figure in many Japanese plays and period dramas. 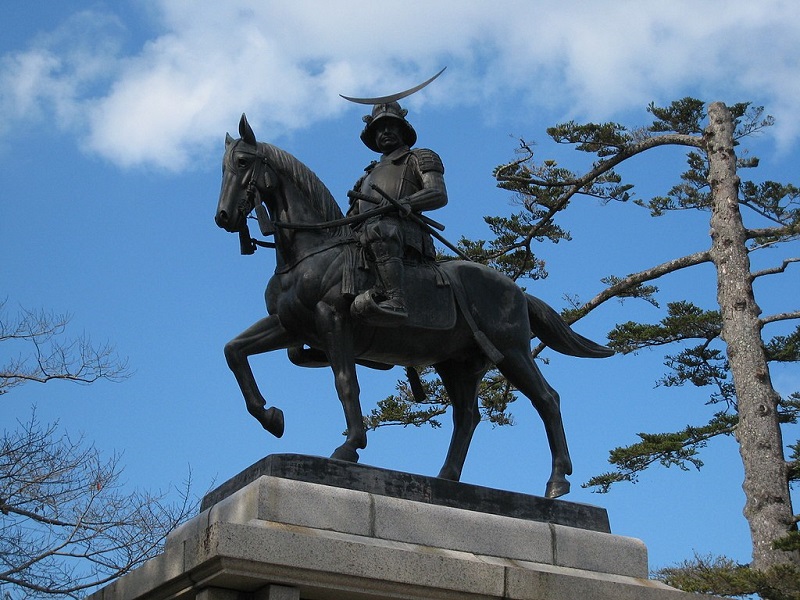 He stands out from among the rest, not just because he only has one eye but also because he has a large crescent-shaped emblem on his helmet. Masamune lost sight in his right eye due to smallpox as a kid but legend has it that he plucked the eye right out of its socket after someone pointed out that the enemy could use it to defeat him.

His fearsome reputation earned him the nickname “One-Eyed Dragon of Ōshu”. 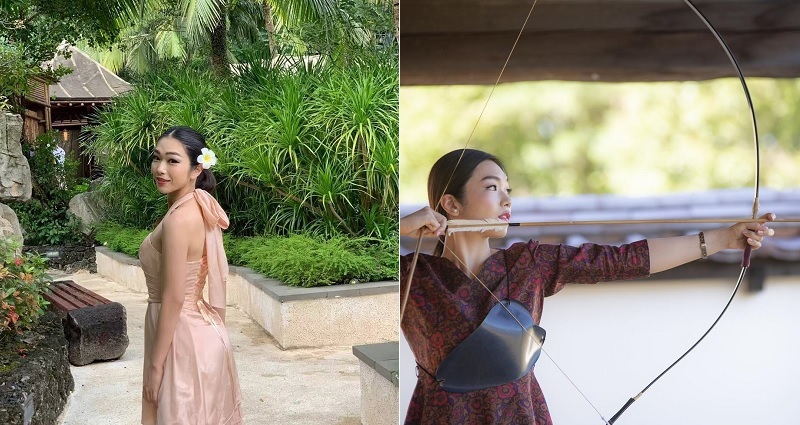 Kanako Date is this year’s representative to the Miss World. She traces her lineage directly back to Masamune!

And while she is 21 generations away from the samurai lord, she certainly inherited his genes! This young lady is not just a beauty, she also holds a long list of talents and accomplishments. She lists archery, playing a Japanese string instrument called koto, and dancing as some her favorite hobbies. 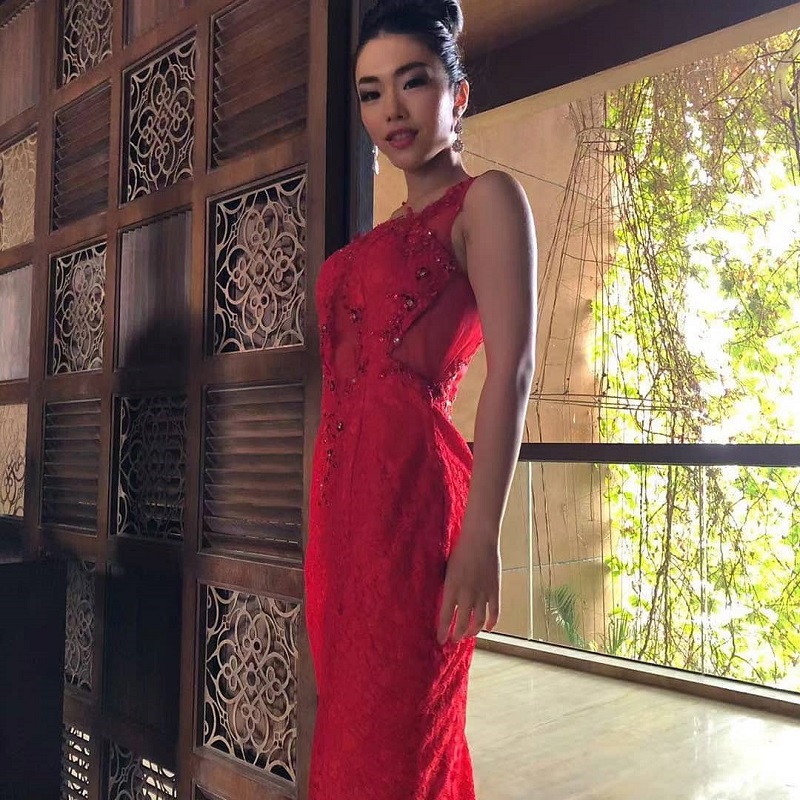 The 22-year-old beauty queen is also a talented multi-linguist – she knows how to fluently speak not just Japanese and English but also Spanish, German, Korean, and French! Proving that she’s not just a beauty but also has brains, the multi-linguist model is currently in her fourth year as law student in Japan’s prestigious Keio University. Wow.