Home
Lifestyle
Travel
Japanese Hotel Lets You Book for $1, But They’ll Live Stream Your Every Move

Looking for a budget place to stay in Japan? For as little as 130 yen ($1.20), you can actually book a hotel in Fukuoka City, Japan! That’s so crazily cheap that it’s like they’re actually staying you there for free.

So, what’s the catch? Well, the catch is that you are only charged that very small payment but they will live stream your every move! So, you can’t do anything that you would not want anyone else to see. And you should be prepared for people to be watching you, even while you sleep. Weird or just OK? 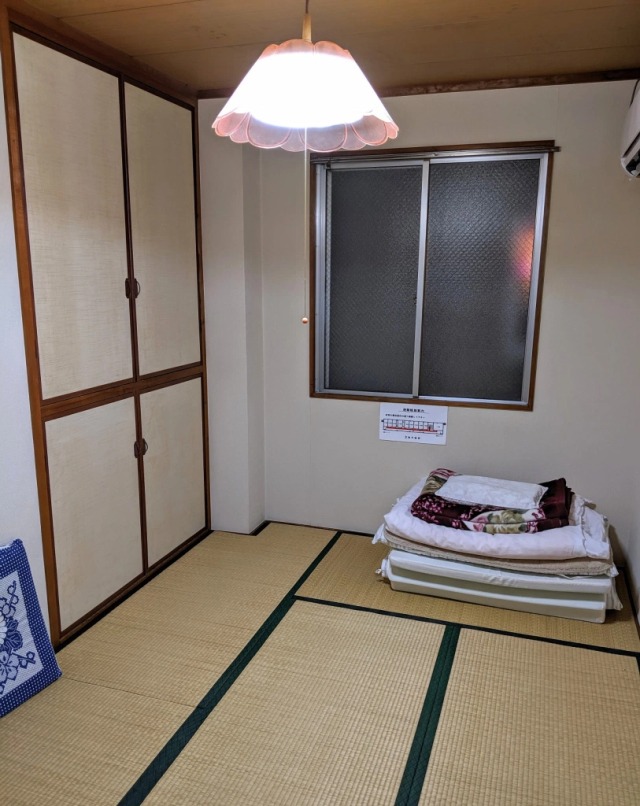 A lot of backpackers would certainly grab the deal. After all, these days you never really know if the room you are staying in has a hidden camera that is watching your every move! So, you’re already getting a good deal out of this hotel room, and you know not to do anything crazy because they’ll be live streaming you. 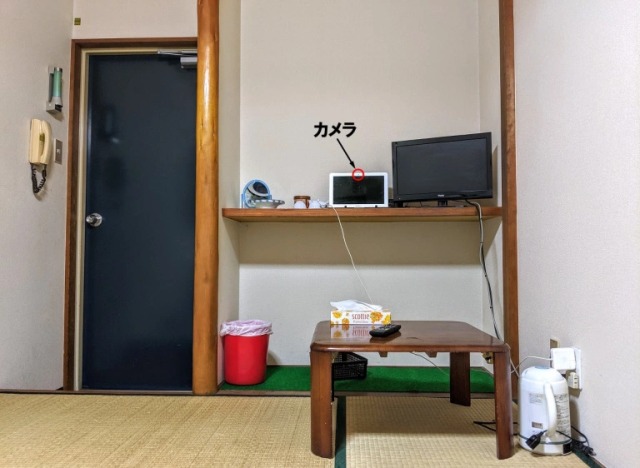 What’s actually impressive about the rooms is that though they are Japanese-style rooms wherein you sleep on a mat on the floor, the rooms are actually clean and comfortable. It’s not a 5-star accommodation, but for a little over $1, it’s really an amazing option!

The rooms don’t have much furniture, but if you’re a backpacker who’s going to be out of the hotel most of the time, anyway, that’s not going to be a problem. At least, the shower area does not have a camera. Whew! 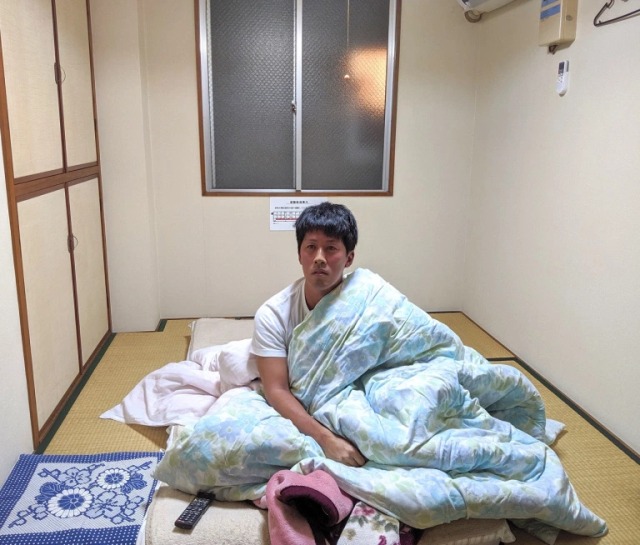 However, there are no private bathrooms in each room; thus, you have to share the common toilets. But for many travelers, that’s not actually a problem. 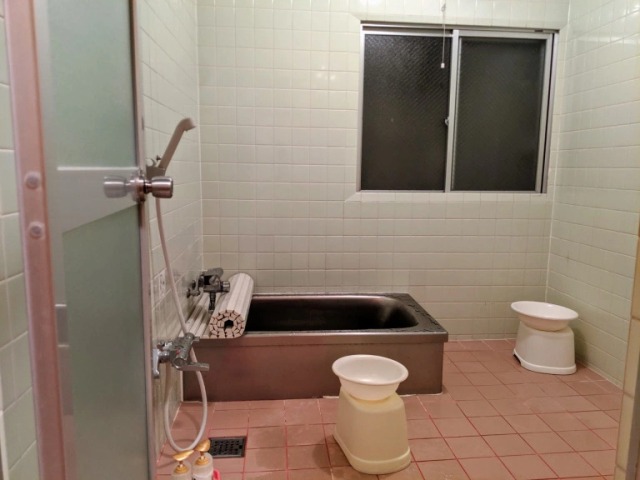 Curious about the hotel? Watch the live stream on their channel.

A backpacker is a travel who tries to travel in the cheapest way possible. This is done by booking cheap hostels, dining at cheap options like in street stalls, traveling mostly via public transport options, doing the trip for a longer duration of time compared with conventional vacations, and carrying belongings in backpacks because they usually travel to many places.