While many of us couldn’t wait to finish our studies and “be done with it”, one man from Italy actually loves studying and going to school so much that he now holds fifteen bachelors and masters degrees – and is working on his sixteenth despite being 70 years old!

Living in the town of Velletri in the Alban Hills near Rome, Italy, a ‘retired’ Luciano Baietti now spends most of his time at home, tending to his flowers and puttering around the house. But he wakes up at 3AM each day to study.

Today, Baietti holds the official world record for having the most number of educational degrees on the Guinness Book of Records – and it was something he had achieved back in 2002 when he only had eight academic degrees!

Most of his degrees were earned from La Sapienza University, one of the oldest universities in the world! 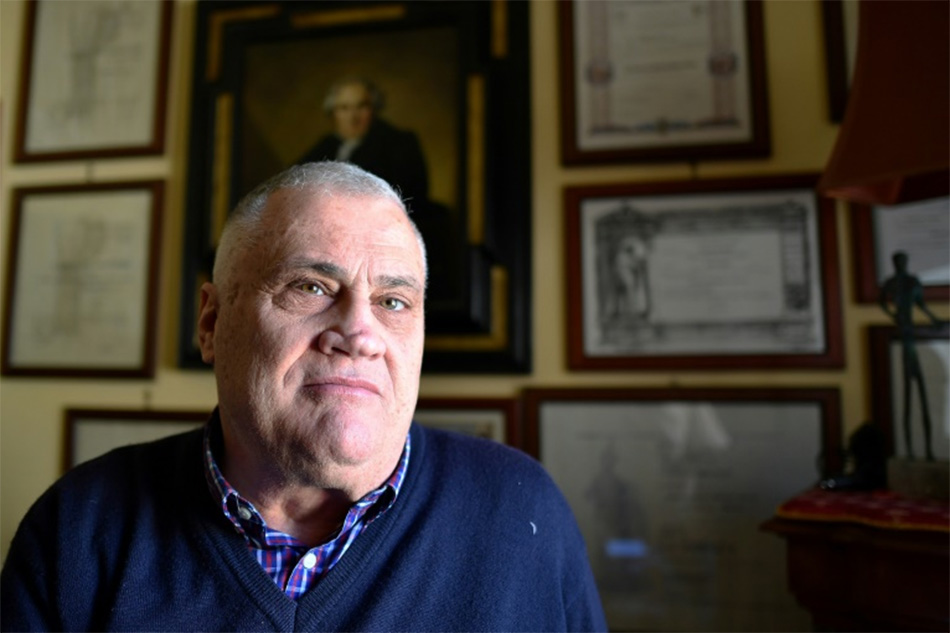 At the time he broke the world record, he already degrees in physical education (his first degree), literature, political science, law, philosophy, sociology, and motor skills.

Since then, he added seven more – including an online degree in tourism from an online university in Naples as well as a distance-learning one in military strategies from Turin. But that military degree wasn’t just pure theory and paperwork because students were even required to wear a military uniform while taking the test!

He also holds a master’s degree in criminology, something that touched him most – especially after he spoke with a lot of prisoners for his thesis. As for the most difficult degree, he thinks it was the one in military strategies.

Right now, this perpetual student still works on a day job (he was a former headmaster of secondary school in his town!) and volunteers at Italy’s Red Cross while juggling time for his studies! Isn’t he amazing?

What is a World Record?

A world record is an official recognition for a unique and/or outstanding feat which none in the world has topped yet. The Guinness World Records is recognized as the official authority when it comes to world records.