Hitting theaters worldwide this December 18, ‘Star Wars: The Force Awakens’ is expected by movie critics and experts to be a smash hit success. Being the 7th installment in the beloved space opera franchise and the first Star Wars movie since 2005, many are looking forward to seeing the new movie.

And when we say ‘many,’ that actually includes astronauts who are currently out there in space.

Crew members from the International Space Station are rejoicing that they wouldn’t have to wait until their mission’s end to see the new film. 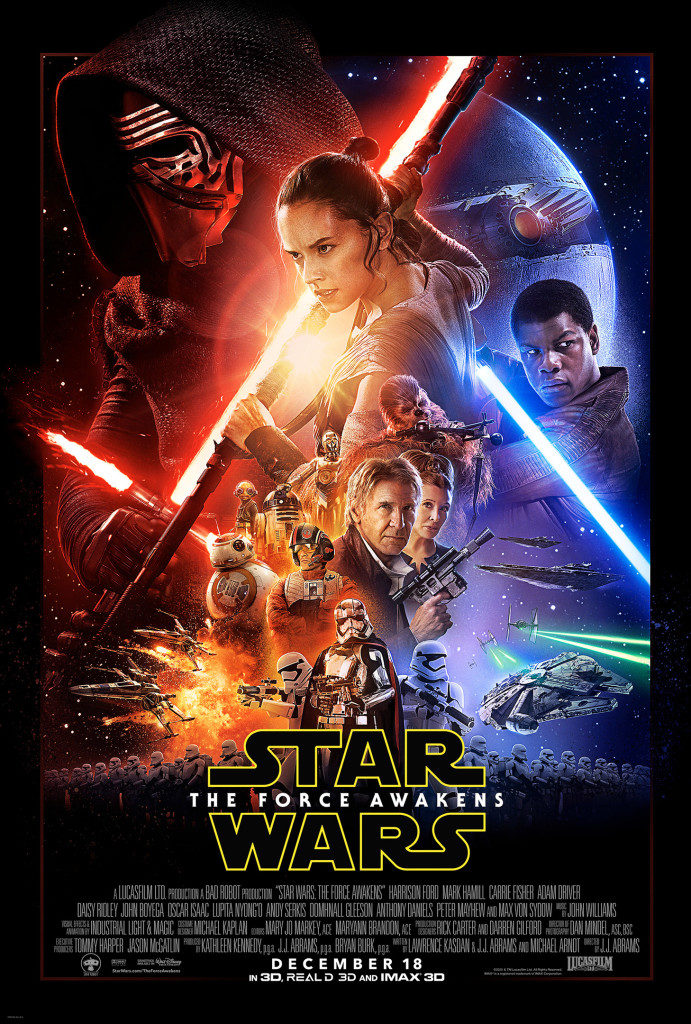 .@ChrisEastabrook We have a projector & screen onboard & I’m told that @starwars will be waiting for us up there…what a place to watch it!

According to their official website, the International Space Station (ISS) is “a unique place – a convergence of science, technology and human innovation.”

The habitable artificial satellite is actually a microgravity laboratory wherein a crew of six individuals do research work “while traveling at a speed of five miles per second, orbiting Earth every 90 minutes.” 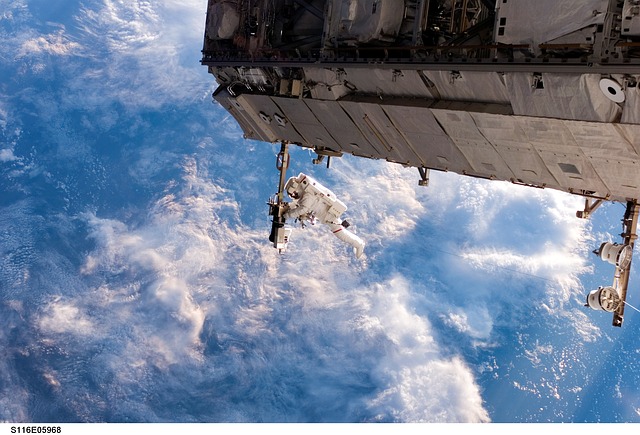 Most of the time, the astronauts spend around 35 hours per week in researching different areas of science including Earth and space along with biological and physical sciences. All in the hopes of learning or discovering something that would be beneficial for people living on Earth.

NASA considers the ISS as the “springboard to (the organization’s) next great leap in exploration, enabling research and technology developments.”

Kudos to everyone who has served or will yet serve in the International Space Station!