Home
News
Ironically, This Pro-Gun Mother Was Accidentally Shot By Her Toddler Son

Jamie Gilt, 31, is a pro-gun mom. If you know her personally or are at least friends with her on social media, you know she’s an avid gun advocate. Her Facebook posts just prove it. Just last February 13, she shared a Survival Watch photo which says “My right to protect my child with my gun trumps your fear of my gun.”

Ironically, however, she was recently taken to the hospital after her four-year-old son accidentally shot her in the back. 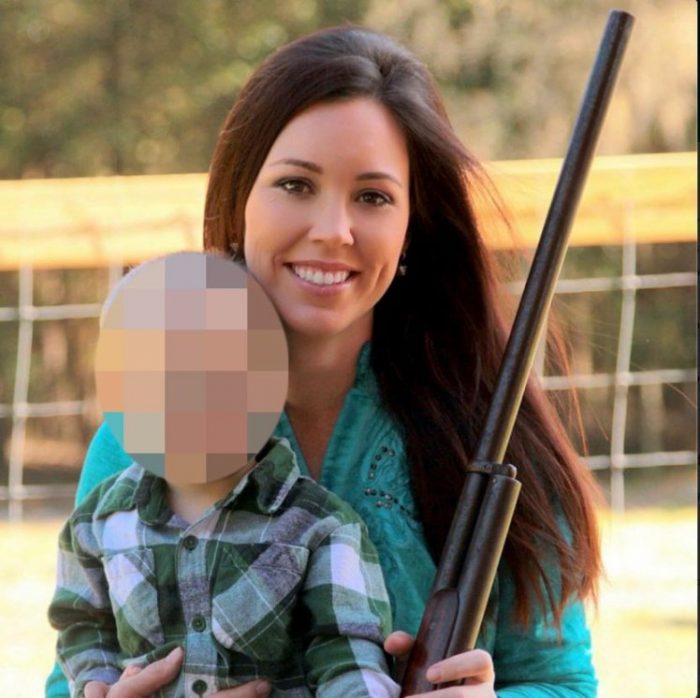 In a recent Metro report, we learn that the tragic incident happened while she and her boy drove through Putnam County, Florida. While on the back seat, the toddler got hold of her .45 semi-automatic gun and pulled the trigger. The bullet pierced the car seat and hit the poor mother in the back.

Fortunately, the mother survived the shot and was able to catch the attention of a sound-minded sheriff’s deputy who immediately administered first aid and then helped take her to a nearby medical facility. 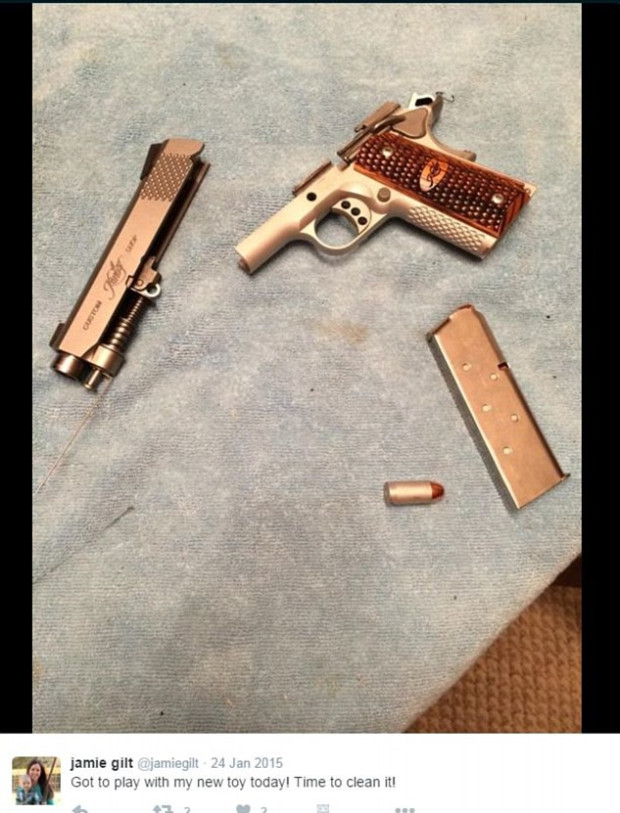 “As the deputy slowed to check on the vehicle, he observed an adult female in the driver’s seat motioning to him as if she needed assistance.

The deputy ran to the vehicle and quickly determined that the driver had been shot.

The deputy provided first aid until the arrival of paramedics. The victim was transported to University of Florida Health in Gainesville and was last reported to be in stable condition.

The only other occupant of the vehicle was the victim’s four-year-old son, who was unharmed.” 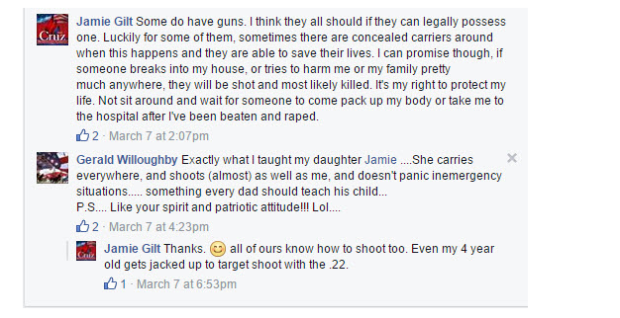 The sheriff found the handgun on the car floor and Jamie may soon have to face the consequences of her negligence as criminal charges are being filed against her. Also, the toddler wasn’t even strapped into his booster seat when the officer saw them.