Loki the Corgi is one of the most famous dogs on the internet – he’s so famous that he’s even got thousands of followers on both Instagram and Facebook! Of course, the accounts are managed by his humans, Tim and Viv, but it still is amazing how he has more followers than most people!

Last year, he was diagnosed with chronic kidney disease. As a famous celebrity, Loki was so loved by his fans that he did not really have a difficult time finding money for his treatment.

In fact, when his humans set up a GoFundMe campaign, they were able to raise twice the amount that Loki needed – with the money reaching more than $34,000 quite quickly! 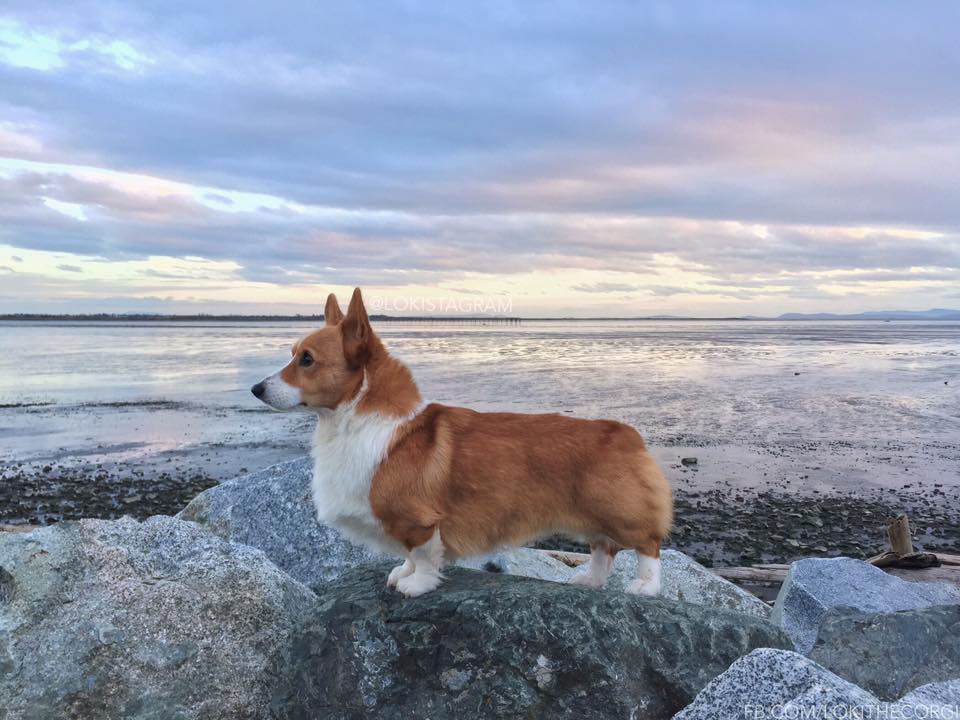 Just like a human sick with chronic kidney disease, Loki was put on dialysis and had to undergo various medical procedures as well as drink all kinds of medications to relieve the pain and to treat the condition. Sadly, despite all the efforts the doctors had put in to save his life and the despite all the money the fans had given him and despite all the love that his humans showed him, the beloved corgi died.

Such is, after all, a fact of life – that even if you have all the money and the love in the world, at the end of it all, we all die.

Tim and Viv wrote a rather sad but hopeful announcement for Loki’s fans, “Loki’s in a better place now. Away from sickness and away from pain. We’ll miss him forever.” 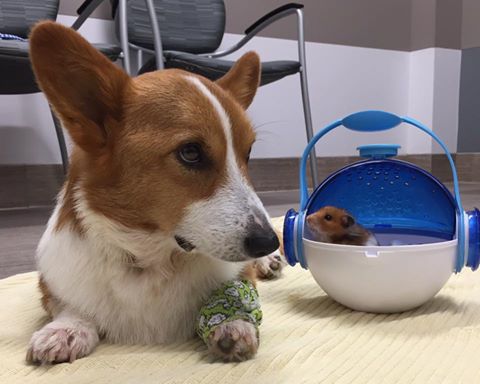 His humans and fans felt glad that his last days on Earth were special – and his pet hamster was even able to visit him at the hospital! He was also able to do a number of fun things before he died, including visiting the playground just some days before he passed away.

Indeed, Loki may just be a dog yet he had touched the hearts of his humans and his fans. Yes, he was a dog but he will remain in their hearts forever – and fans are still sending money to his crowdfunding campaign even after his death! That’s true dedication…