Like many others, Melina Roberge, 22, and Isabelle Lagacé, 28, loved sharing photos of their vacation adventures on social media. If you’ll check out their posts, however, you will be surprised how they can afford to spend holidays in different countries from Colombia to Peru, to Ecuador and the United States, and many others.

Well it turns out these lovely Canadian ladies were drug smugglers. 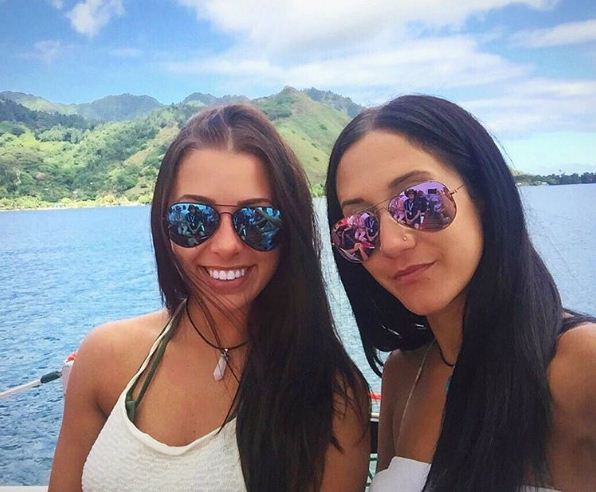 The two women were recently arrested on a cruiseliner in Sydney, Australia for possessing US$23 million worth of cocaine. 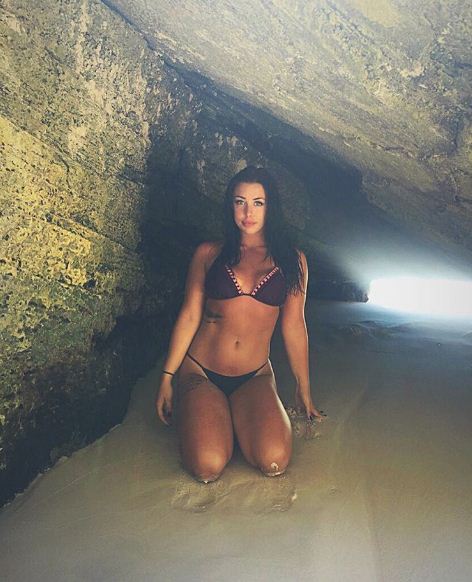 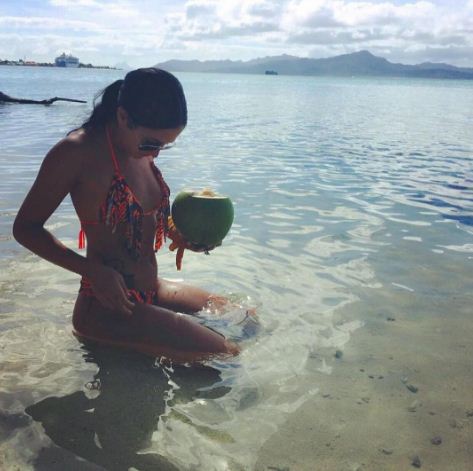 The pair were “aboard the MS Sea Princess, a huge cruise ship that carries 2,000 people on luxury round-the-world trips,” according to a post by Unilad. Authorities sent sniffer dogs on the ship and found out 95 kilos of cocaine kept in a suitcase making this one of the biggest drug busts in the history of Australia. 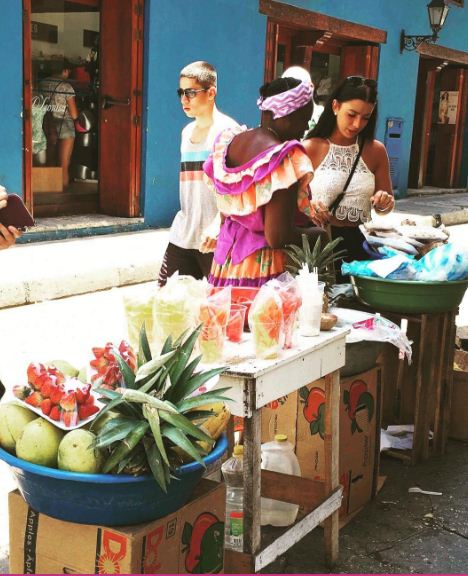 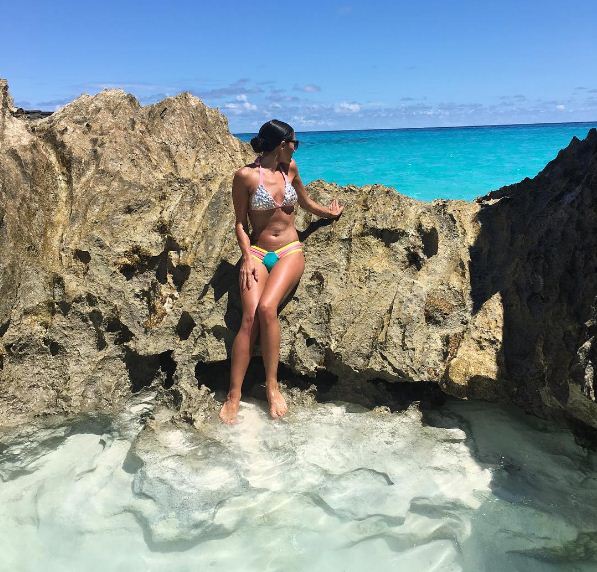 Once formally convicted, the two will likely be sentenced with life imprisonment.

“These syndicates should be on notice that the Australian Border Force is aware of all of the different ways they attempt to smuggle drugs into our country and we are working with a range of international agencies to stop them.” 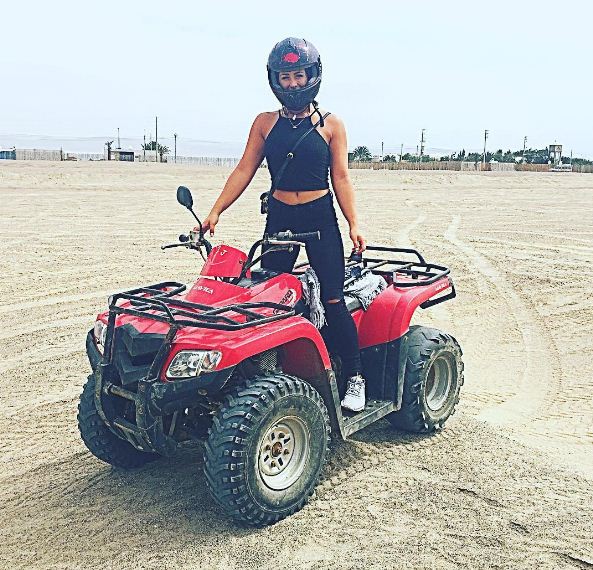 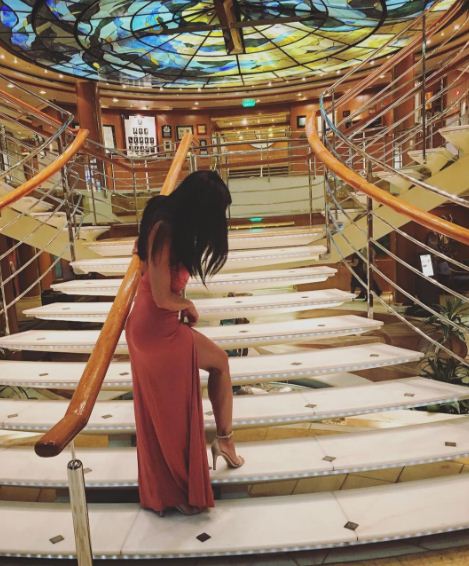 “Today’s successful operation has resulted in three arrests and we will not rule out further activity as we continue our investigations.

“The AFP is committed to working with its partner agencies to protect the community by stopping these dangerous drugs making their way to Australian communities, and bringing those responsible to justice.” 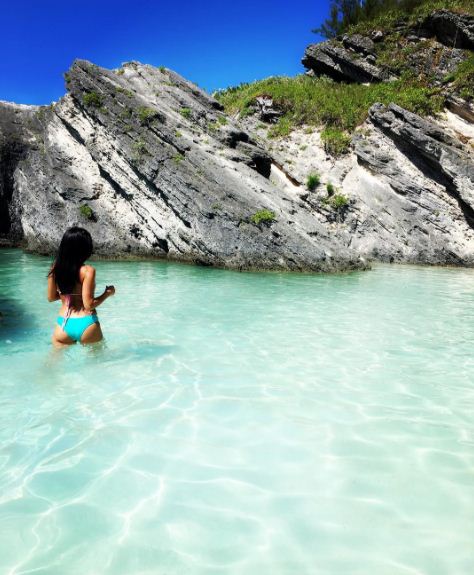 Cocaine, or coke as it is commonly known, is “a stimulant” and has “a similar effect to amphetamines like speed and ice, but produces a more intense effect and shorter ‘high’ depending upon dosage,” according to the Australian Department of Health.

Short term effects of cocaine use include increased heart rate, paranoia, hallucinations, vomiting, and others. As for the long term effects, users may experience eating and sleeping disorders, impaired sexual performance, respiratory problems, kidney failure, and others.