An inspiring PWD works hard as a FoodPanda rider even if sometimes has to walk whenever his bike fails. He’s truly an inspiration to others, especially because he tries his best to work an honest job despite his situation. 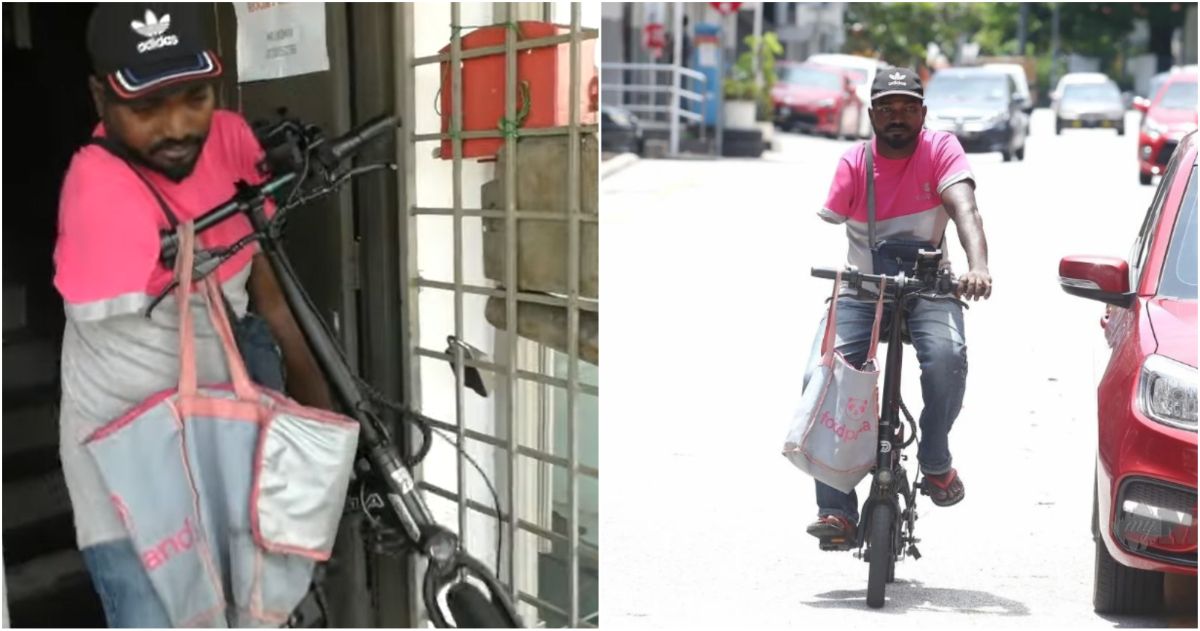 When you feel like the world is crashing down on you, here’s one uplifting story to cheer you up.

Radha Krishnan lost his right arm from a train accident back when he was still 6 years old.

Despite having just one arm, Krishnan decided to continue living a normal life and even live on his own, working as a FoodPanda rider in Petaling Jaya, Malaysia. 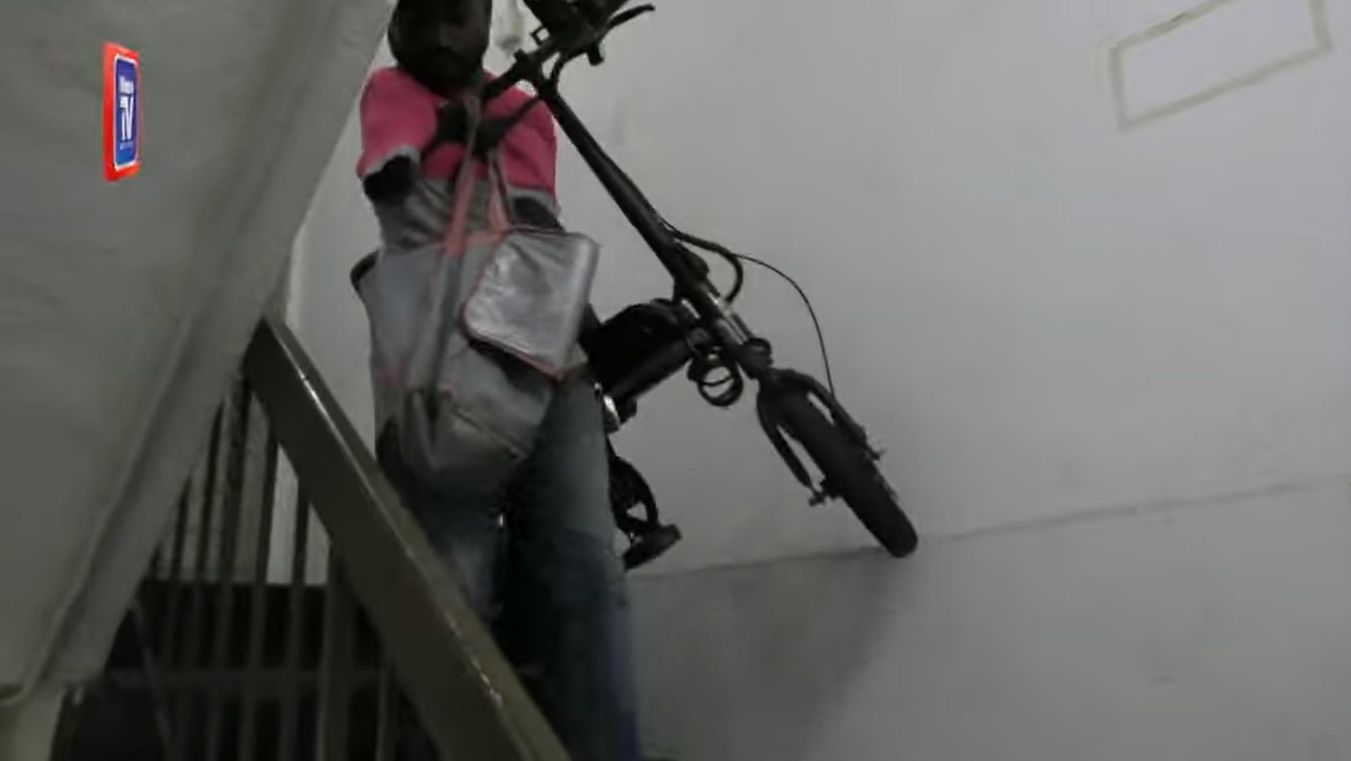 The fifth of seven siblings, Krishnan decided to live on his own because they already lost their parents and his siblings now have families of their own.

He didn’t want to be a burden to his siblings – and he’s actually proud of what he’s able to accomplish on his own as a delivery rider.

It’s tough being a delivery rider, especially when he’s only got one arm and only uses a small electric bike/scooter for working. Sometimes, the scooter breaks down so he has to walk. 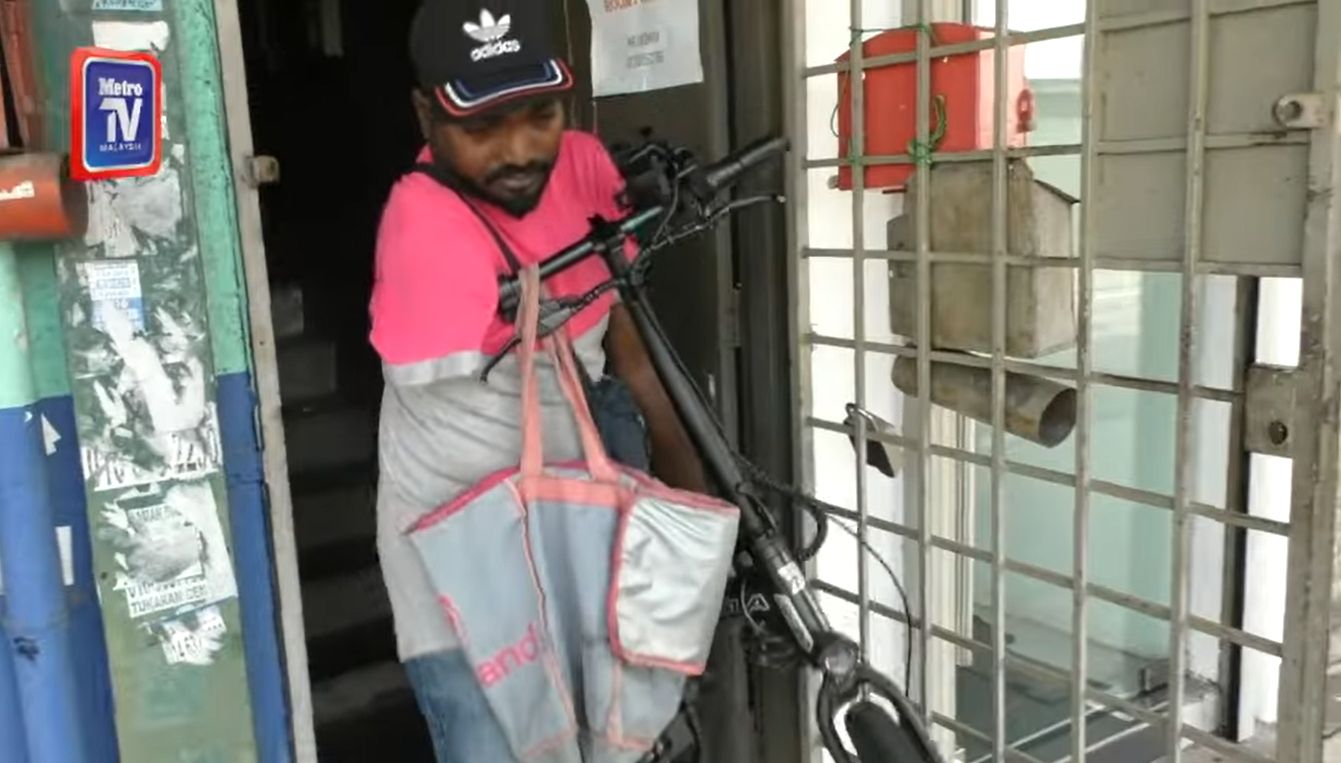 Yet his customers never get angry at him. Instead, when they meet him, most give him additional tips instead.

“I don’t ask, they look at me and keep handing me money. It’s just that, I’m comfortable working. I don’t want to take free money because for me, I have to work first to get an income,” he explained.

He added that he no longer receives social welfare assistance for his condition, and he doesn’t mind because he’s earning, anyway. 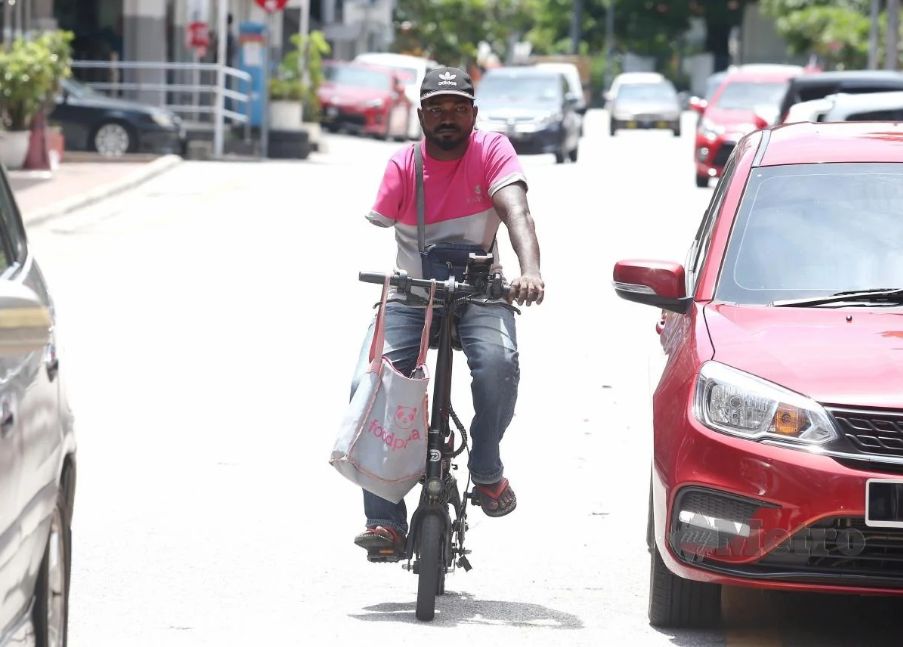 This is a form of allowance or income support by the government, including: