Not everyone is born with complete body parts because there are those who might have some deformities. But what’s inspiring about these people is that they find a way to stay positive and make use of what body parts they have as replacement for those they don’t have.

Others inspire in the positive outlook they have in life despite the difficult situation they are in, particularly at times when others make fun of how they look. 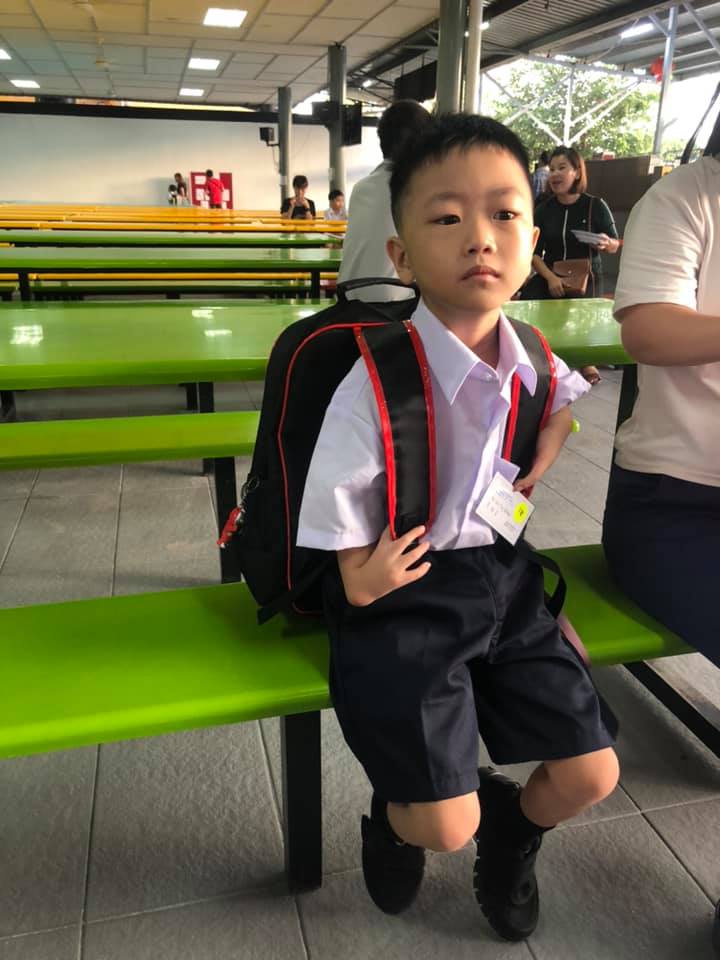 Malaysian dad William Foo took to Facebook to express his misgivings about his son’s condition that would later turn into praise and pride over the boy’s positive outlook in life. According to William, both his son and daughter have deformities that are hereditary. But the kids don’t let that bother them at all; though the dad was worried when his son, the elder of the two, started school.

As he brought his son to school, he saw that the other kids were eyeing the boy as he looks rather different from everyone else because of his short arms. But the boy held his head up with pride, smiling at the other kids.

“Why are your arms like this? They look like chicken hands!” one of the kids burst out. This got William’s heart thumping wildly as he was afraid his son would cry. He was trying to come up with words to comfort his son when he heard the kid’s response that got him laughing. 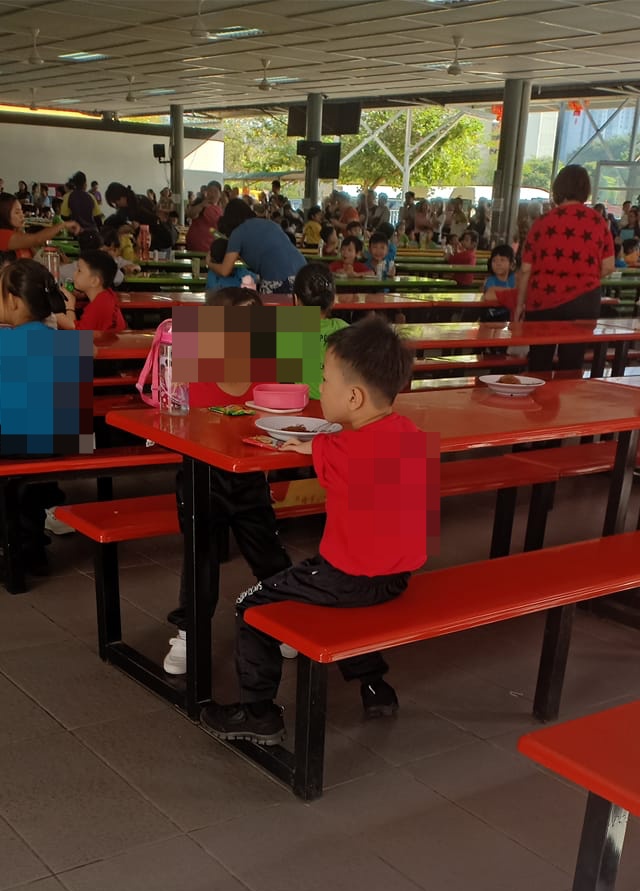 “My arms look like chicken feet, not chicken hands!” the boy replied, still smiling at the other kids. Admiring his son’s positive outlook, this proud dad said that his son has finally grown up and is ready to face the world – perhaps more ready that he had been!

After school, William asked his son whether the other kids still made fun of him.

“Many people laughed at me. If they want to make fun of me, just let them be. I’m still able to do things and eat with my arms!” the kid replied.

What are Chicken Hands?

Chickens don’t actually have hands; they have feet. But ‘chicken hands’ is a term used my netizens to mean bad-looking hands that might have been caused by the hardships the person experiences in doing manual labor.