As ridiculous as it may sound, smelling human fart may be good for your health, according to a study conducted by researchers at the University of Exeter.

Hydrogen sulfide gas, the foul-smelling gas that emanates in flatulence and rotten eggs, is naturally produced by the body in minute quantities to protect the mitochondria from damage. The mitochondria, which generates the cells’ energy output, also prevents certain diseases. 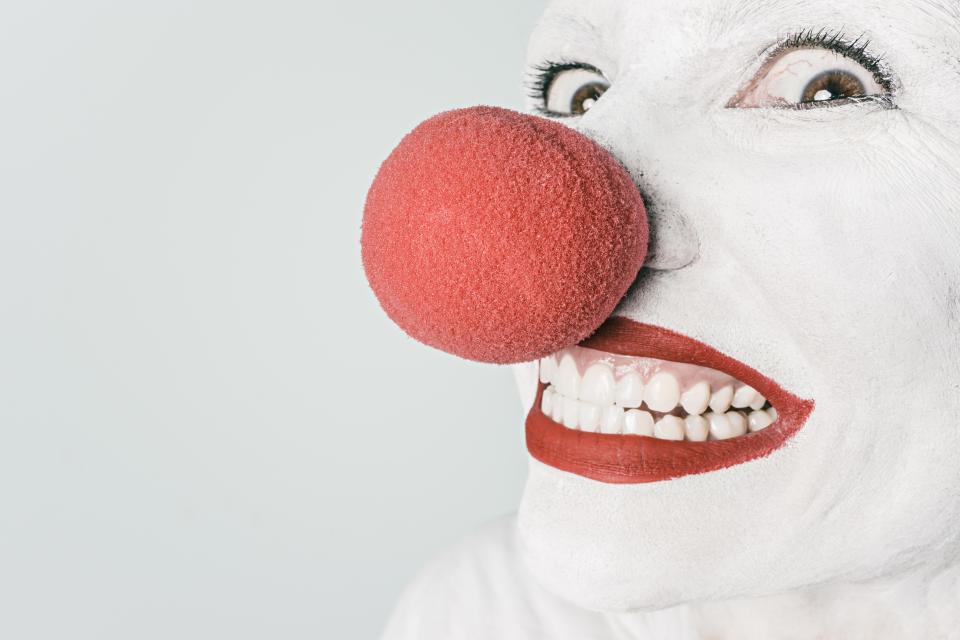 To find out the effect of hydrogen sulfide on mitochondria in laboratory conditions, scientists generated a compound called AP39, which was slowly delivered in small amounts to the mitochondria.

“Our results indicate that if stressed cells are treated with AP39, mitochondria are protected and cells stay alive,” Professor Matt Whiteman of University of Exeter claimed.

Meanwhile, Dr. Mark Wood, another researcher, called the compound as “healthcare hero with significant implications for future therapies for a variety of diseases”.

While it’s normal for people to produce stinky smell every day, it’s quite shocking to know that we can fart up to 1.9 liters or roughly 15 to 20 “toots” of gas a day.

Eating or drinking anything can make us produce the nasty stench. Colonies of bacteria in our intestine produce hydrogen sulfide as by-product in the process of food breakdown.

According to LiveScience, here are the biggest gas-generating ingredients: