Indian police use giant tongs to still do social distancing while catching crooks. A video of their operation went viral, but some netizens think this won’t work for all. Oooops.

The COVID-19 pandemic has taught people to stay at least 1 meter apart, to avoid the spread of the virus. Through social distancing, it is believed that people would be too far apart to catch the virus from someone who might cough or sneeze. 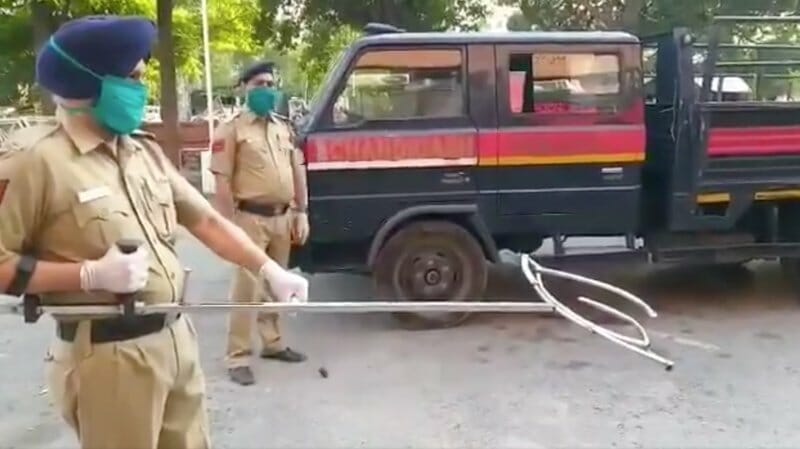 Since catching crooks require some form of contact, a lot of people think that cops won’t be catching anyone during the COVID-19 crisis. For how could they still impose social distancing when they have to catch these bad guys?

Well, the Indian Police have found the perfect way to still catch crooks, curfew breakers, and other suspects during the pandemic: using giant tongs! LOL.

The move was met with mixed reactions.

There were many who applaud the police for the giant tongs as that would surely mean they could still do social distancing while catching these lawbreakers. They would still be able to do their jobs while making sure everyone is safe.

But many don’t think this will work at all times. After all, not everyone would be as cooperative as this guy, particularly because this simply appears to be a drill. Most bad guys would simply try to make a run for it, despite having so many police around. That giant tong is surely not going to restrain him effective, should he plan to run. 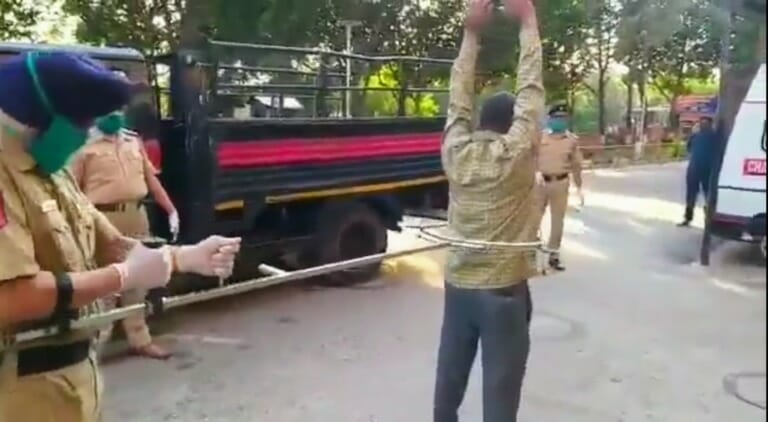 Others said it was inhumane as the person looks like cattle being caught and pushed into the truck. So, should the police simply tell the bad guys to walk to the police car, instead?

Even crooks are entitled to respect and their human rights should not be violated, even if they are caught. The following principles are imposed by the United Nations Human Rights Council (UNHRC): 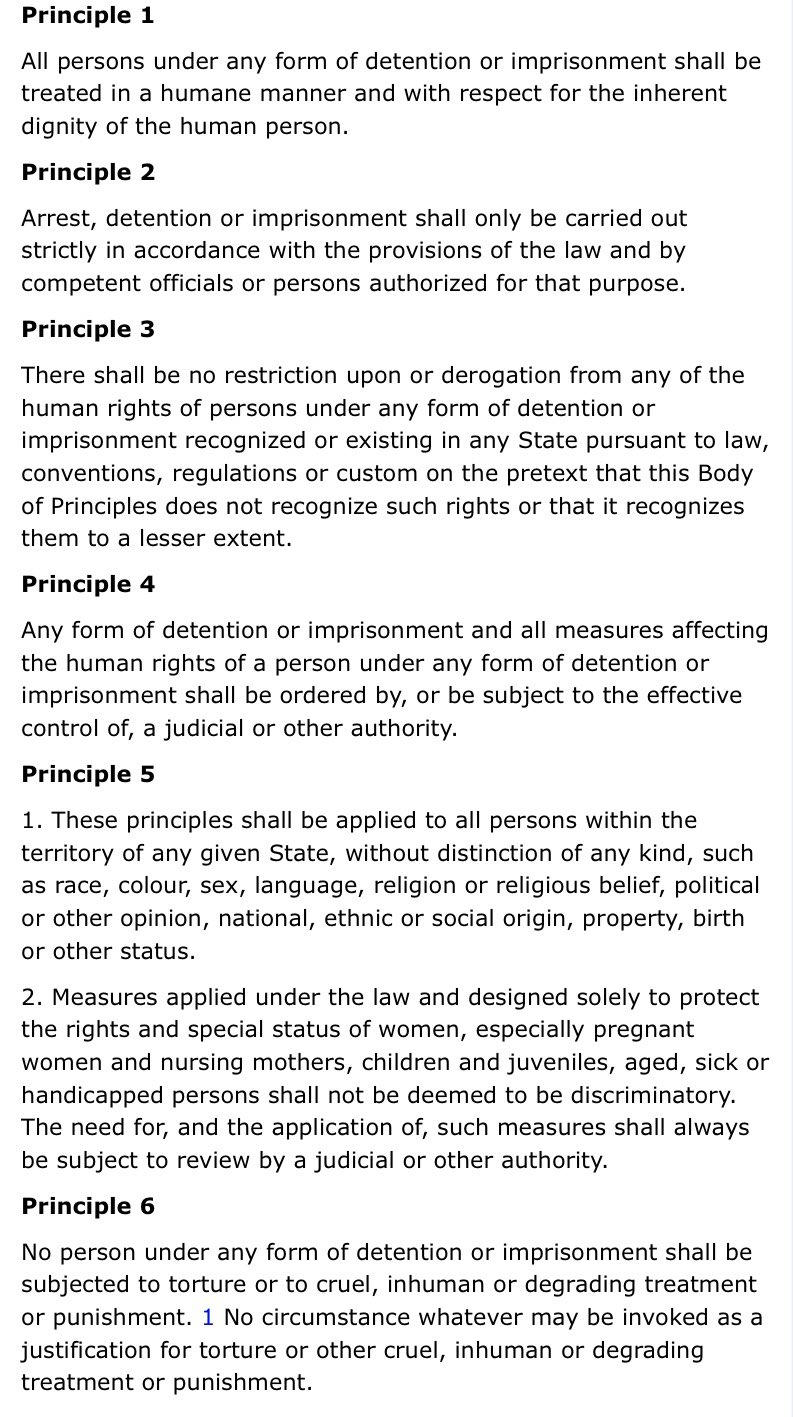