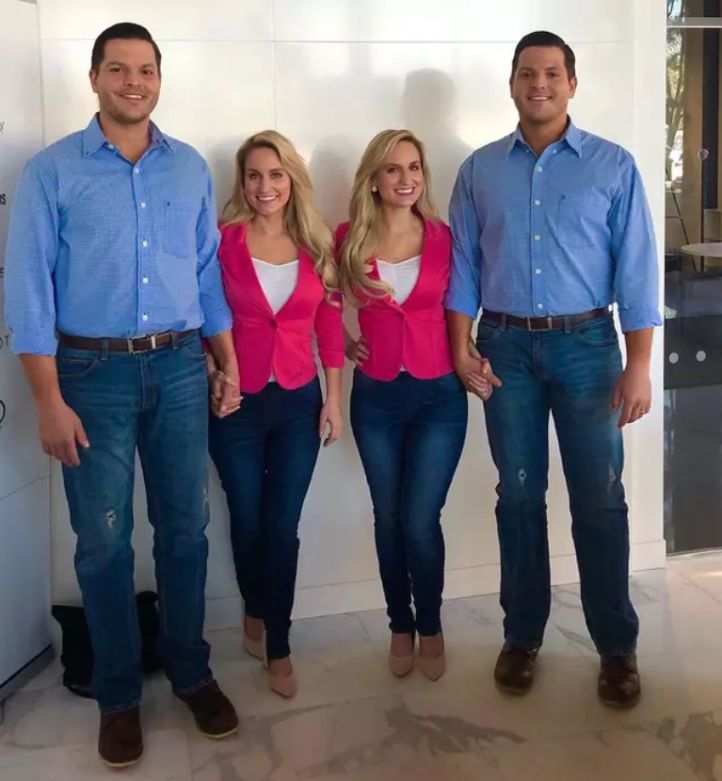 Well, that’s not really the case in real life. Though identical twins do have a lot of similar likes and dislikes, many end up falling in love with totally different people.

But there are also those who are lucky enough to fall in love with a pair of twins – and end up with their fairytale ending as forever doubles. Isn’t that awesome?

Back in August 2018, identical twin brothers Josh and Jeremy Salyers got married to identical twin sisters Brittany and Briana Deane. Since they are twins who ended up marrying twins, everyone decided to simply hold a joint wedding ceremony! 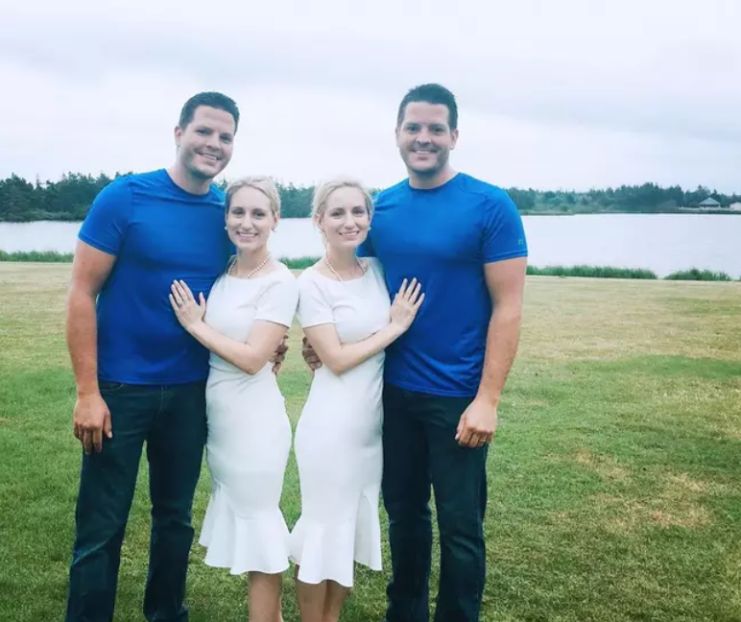 The foursome also raised some eyebrows when they decided to live together under one roof. This led to a lot of questions as to whether there is plenty of partner swapping going on in their house, considering that both wives look alike and both husbands also look alike! Could they even tell the difference?

But the four had long declared that there is absolutely no partner swapping going on at their house. However, they admit that it was ‘weird’ at first to live same house with their spouse’s actual double! Eventually, they managed to figure out everything and now live in harmony. 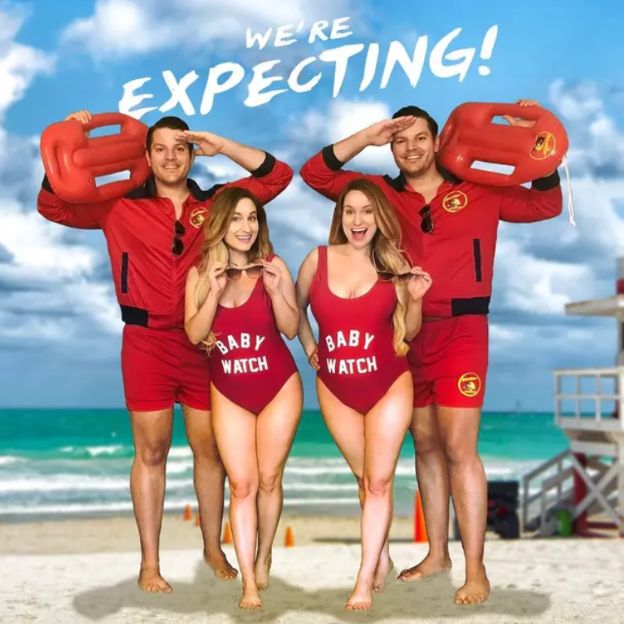 Now that Brittany and Briana are pregnant, the foursome are getting ready to welcome “quaternary multiples”! If their babies end up also looking the same, they would surely have a lot of challenges to face in their shared home…

Increased Chances of Having Twins

Women over the age of 30 have a higher chance of releasing more than 1 egg when they are ovulating, leading to a higher chance of having fraternal twins. But genetics also plays a role. That’s the reason why families with a history of having twins often have twins or other multiple births, too.

Women taking pills to help them ovulate also have a higher chance of having twins. Moreover, those who undergo IVF and other fertility treatment options also increase their chances of having twins.