When Wang Fuman walked into his school in mountainous Zhaotong, China, one snowy day in January after making the hour-long trek from his home, his hair and face were so frozen that his teacher couldn’t help but snap a photo. This photo would bring him fame on social media, providing what appeared to be a better life for him and his family.

After learning of Fuman’s plight, the headmaster of a private school near his home offered to educate him for free. Not only was he offered free tuition, he would also be provided with free board and lodging at the school. This means that he would no longer walk 4.5km every single day just to get to school. 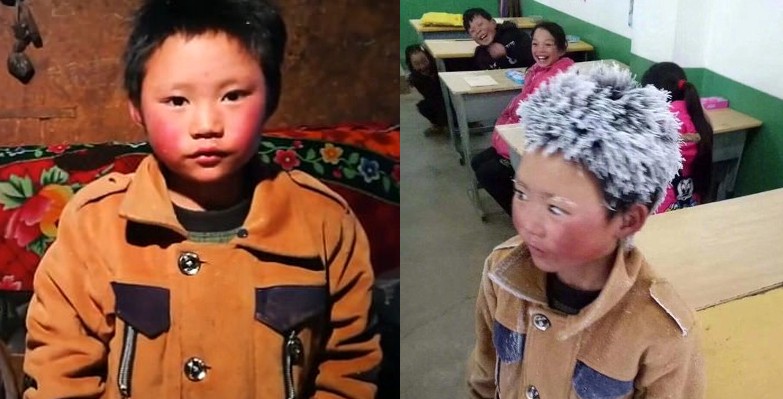 His father was also offered a job at a local construction company after it was discovered that he lives miles away from the family to provide for their needs; his wife had left the family a long time ago.

But just when the boy was already enjoying his life at the new school, the headmaster has kicked him out just a week after classes started. It turned out the headmaster and the teachers couldn’t handle the stress of having to deal with a famous student.

“At first, I didn’t know… but later, I found out that Fuman had been identified by the Ministry of Education as a key figure to be helped in the government’s poverty alleviation efforts. There are very few such pupils in the whole Yunnan province.

As a result, during these days of having him in my school, we received numerous requests from various levels of government departments to inspect us. Many media outlets also insisted on interviewing us. It was impossible for me to reject many of these requests.”

Fuman’s father, Wang Gangkui, had to pick him up at the private school and take him back to his old primary. Perhaps feeling guilty, the headmaster gave him 15,000 yuan ($2,400). 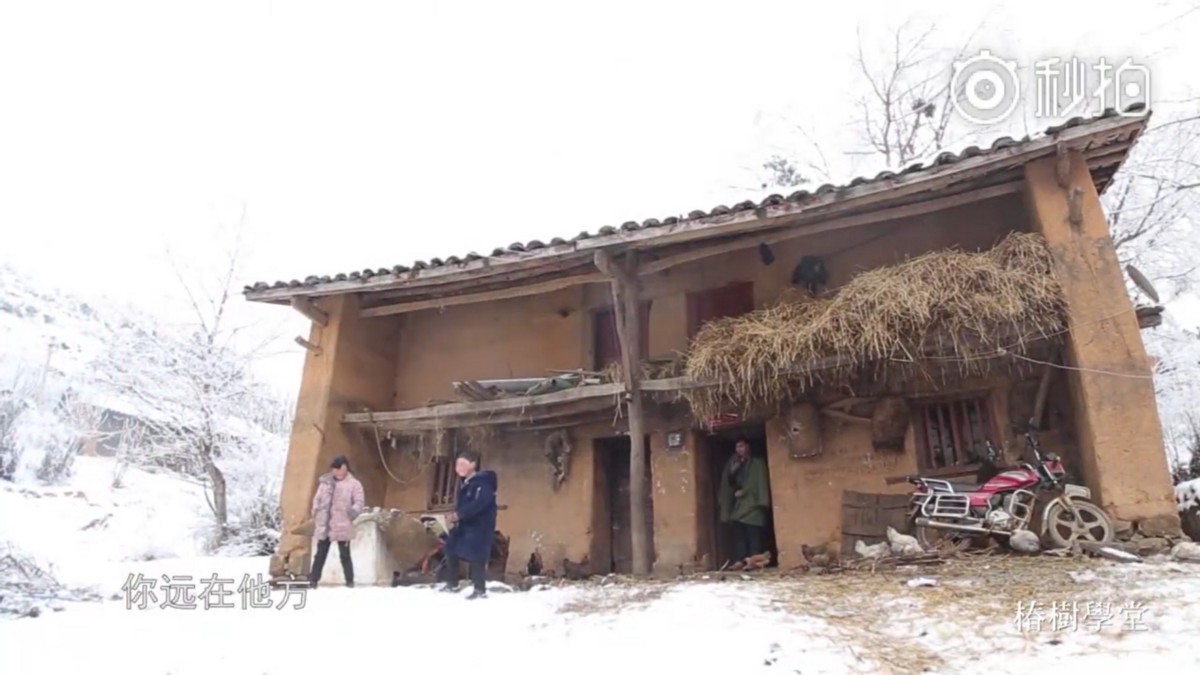 But Fuman wasn’t happy. He liked his new school.

“I lived there and didn’t need to walk a long way to get to school. I only needed to join running exercises every morning.

I ate better, too. Unlike at home, when my granny is busy, my sister and I need to find food for ourselves… because we don’t know how to cook, we just boil potatoes, but at Xinhua school I ate so many different things.”