An American guy was arrested in Monroe, Washington after making the mistake of sending his plot to kill wife to a former boss instead of the hitman – and it has saved the life of his Filipina wife and daughter!

Jeff Lytle, 42, devised a plan for a hitman named ‘Shayne’ to kill his wife, Rhoda Mee Funtanilla Lydle, who hails from Abra, Philippines; he even told the hitman to make it look like it was a robbery gone wrong and that hitman can do it after his wife’s shift is finished at a nearby shopping outlet, WalMart.

Lytle also promised the hitman he would evenly split his wife’s insurance worth $1.5 million after the deed is accomplished. 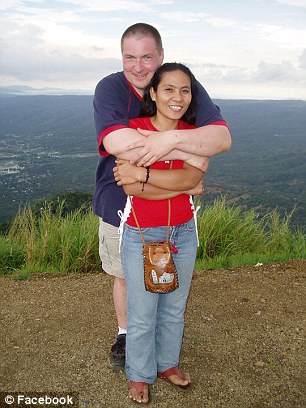 The hitman could have done that and earned the money for them both but Lytle made the mistake of sending the messages to his ex-boss’ number, instead of the hitman. His former boss immediately called the police and Lytle was arrested.

When interviewed by the cops, Lytle claimed he had no plans of actually having his wife killed and that he had only created the text messages to ‘vent’ when he had an argument with his wife. He said he did not even send the messages but that his daughter must have been the one who sent them to his former boss.

But the cops are not buying his alibi – and we certainly hope his wife doesn’t buy it, too! 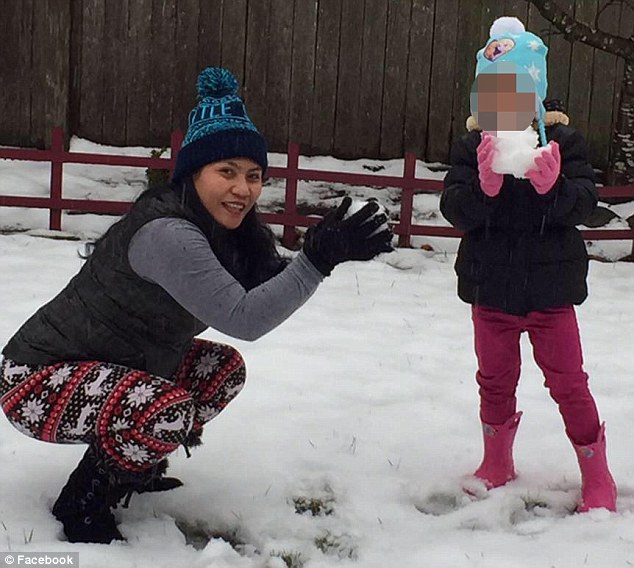 For plotting to kill his wife and claiming her $1.5 million insurance money, Lytle got incarcerated at Snohomish County jail instead. He is booked for two counts of criminal solicitation of first-degree murder.

Insurance is a means of protection from financial loss. There are many different types of insurance, including life insurance which will be paid to the beneficiary when the person dies.