They were too poor to buy a ‘real’ wedding ring, so the wife has been wearing a fashion ring she bought for just $20 at Macy’s since 2007! But now that life has become better for the couple, he finally got her a ring – and his post actually went viral because so many were inspired by their story…

For many couples in love, getting the right ring isn’t really so important as long as they love each other. Yet society has its standards and many people have this notion that if you love someone, she deserves to have a good ring. By “good” ring, it means an expensive ring because, somehow, the ring supposedly shows the depth of your love. 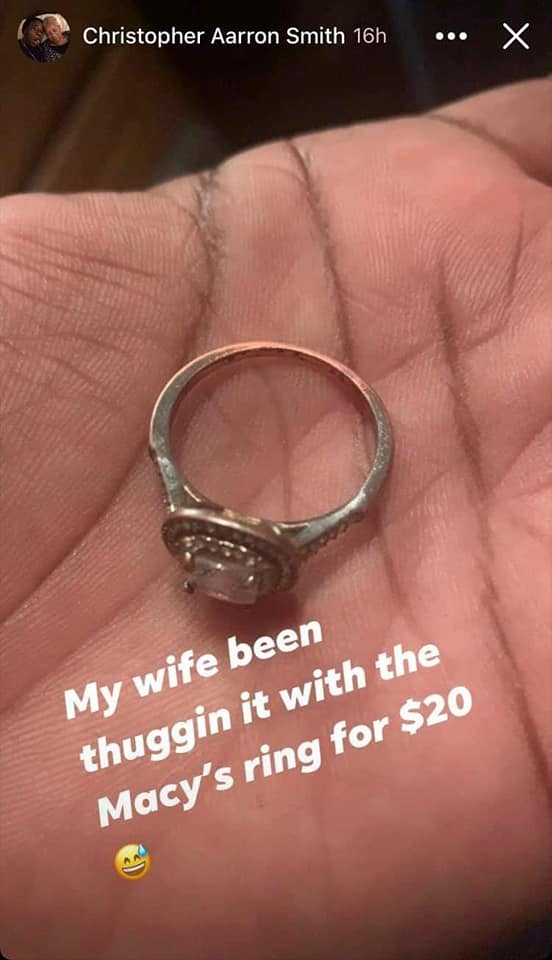 Of course, that’s just what society thinks. And so many couples have proven that the ring, whether expensive or cheap, does not really matter. After all, so many celebrity couples with their million dollar wedding rings ended up getting divorced.

In Savannah, Georgia, Christopher Smith and his wife Candace proved that, indeed, the price of the ring does not matter for a couple who are truly in love. While they did have a ‘real’ wedding ring made of gold, Candace was soon unable to wear it after getting pregnant and gaining some weight that she was unable to shed off for years.

Instead of wearing the wedding ring on her finger, she wore it as pendant around her neck instead. But she wanted to also have a ring to wear on her finger, but the couple struggled with finances for years. As Christopher opened a phone and mobile device repair service called Savannah iDoctor, they continued to focus their finances in growing the business. So, there’s really no budget for a “real” wedding ring. 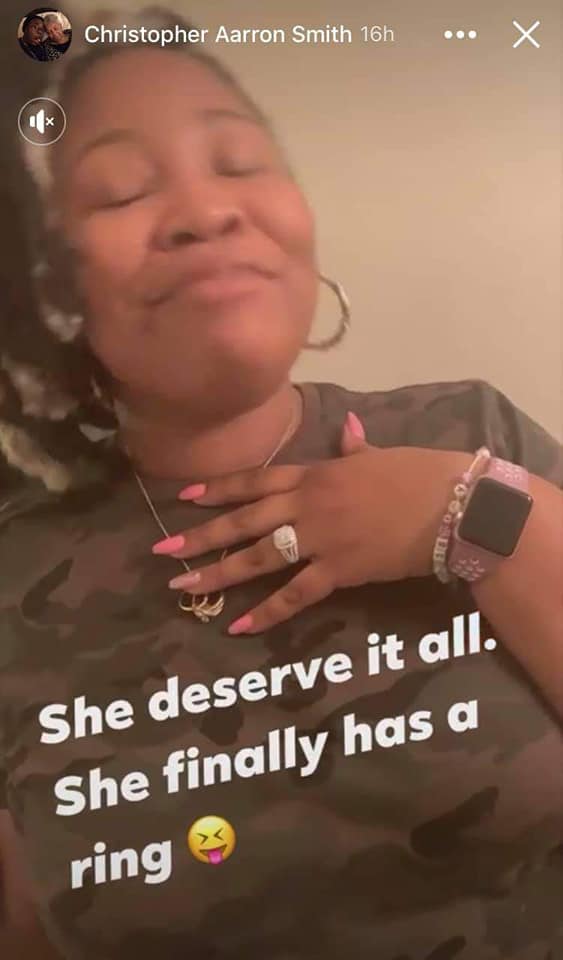 During a sale at Macy’s, Candace bought herself a fake ring worth $20. People weren’t so kind after learning she wears a cheap ring and even got it for herself! But for the couple who have five children, the ring did not matter. They were in love and happy with their family.

As the years went on, however, Christopher finally had extra money to buy Candace a wedding ring! Though it doesn’t define their relationship, he also wanted her to feel special.

“She deserves it all. She finally has a ring,” he wrote.

Their family and friends knew their story – and were happy for them, of course. But the couple did not expect that the post would go viral, with many people telling them about getting inspired by the story.

“I saw this post and it really blessed me. This lady accepted the $20 ring and the relationship lasted long enough for him to get her the ring she deserved and [he] always wanted her to have,” shared netizen Norinzo Haynes who made the story go viral. 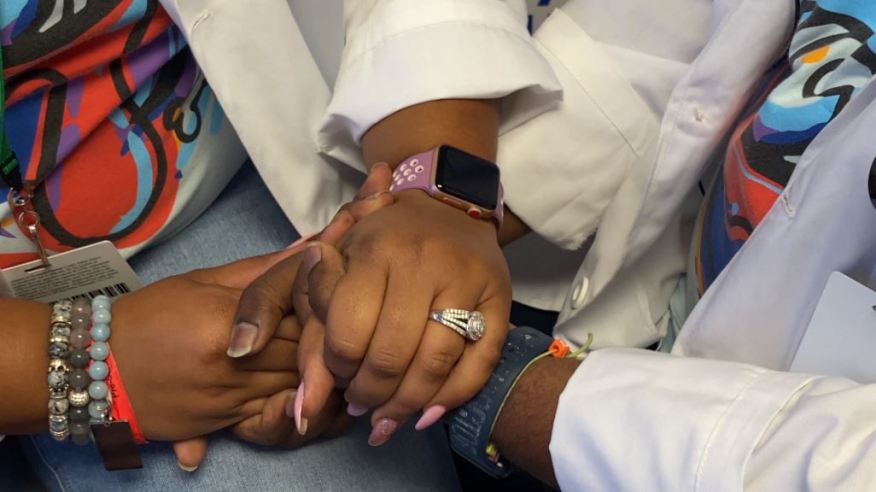 Which Finger Do You Put Wedding Ring On?

There’s been much debate over where to out the wedding ring on, but it is typically placed at the ring finger of the left hand. Of course, if you’re more comfortable with putting it on the right hand, you can feel free to do so.

The left ring finger is directly connected to the heart. With the heart being used as a symbol of love, the left hand is picked over the right for the wedding ring.