Much like humans, our pets are not immune from depression and stress.

According to PDSA, an animal charity, about 2.3 million or one in four dogs are showing symptoms of depression due to loneliness because they are being left alone for more than five hours. Vets have earlier warned owners not to leave their dogs for more than four hours. 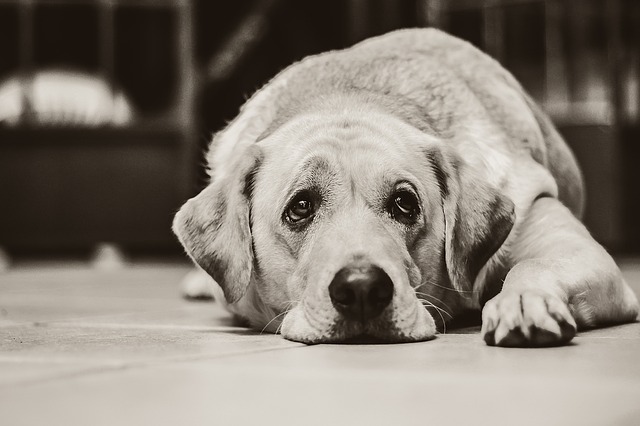 If you see a change in your dog’s behavior, it can be a sign of depression, according to clinical animal behaviorist Rosie Barclay.

“They may go off their food or toys, become quiet and withdrawn or more aggressive.They could become destructive in the house or foul the carpets or furniture,” Barclay explained.

Owners must bring their pets to the vet first, then have them checked with an animal behaviorist if the vet recommends. The use of plug in pheromones, which mimic calming animal pheromones, as well as Zylkene, a milk protein tablet, can also help your pooch combat depression.

Cats can also become depressed if they suffer chronic stress. However, it’s usually difficult to spot depression in them since they are self-reliant and predisposed to conceal their vulnerability.

“Sometimes depressed parrots only have a tuft of feathers on their heads as it’s the only bit they can’t reach to peck out,” said Jane Williams, an animal behaviorist from Chelmsford Essex.

How to Help Your Pets Combat Depression

Owners can help their pets fight depression by making some changes in their lifestyle. Here are some way to help your pet out of its depression, as reported by Mirror UK.