Everyone dreads going to the hospital even for a check-up as that surely entails various stuff you need to pay. More often than not, you also have to pay for diagnostic tests – that’s not to mention the standard doctor’s fees which can become higher if the doctor is a specialist.

Now, many of us also know how strict (and sometimes rude) hospital staff can be. It is said that they are this way because they have become so jaded with having to deal with the families of these sick people.

But one hospital staff has gained the admiration of netizens for her kind actions to a family who needed money. Identified as Rhona Laurel Arcillas, this kind and beautiful lady works at St. Frances Cabrini Medical Center in Batangas, Philippines. 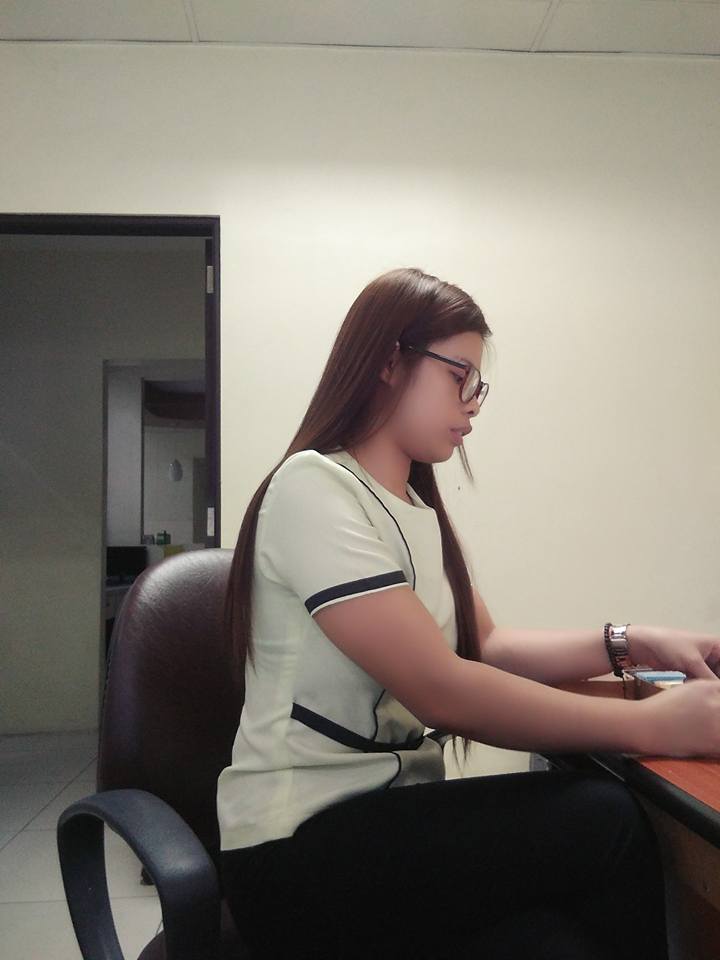 Aiza Montablan shared on Facebook how Arcillas helped them, even when they don’t know her personally – and they didn’t ask for her help!

Montablan narrated that she went with her grandma to the said hospital with just Php1,500 ($30); it was the only money they had. But after paying the doctor’s fee of Php500 ($10), they still had to pay for the laboratory requests amounting to Php1,800 ($36).

Knowing they wouldn’t have any other source to get money from, Montablan cried. It was at point that Arcillas saw the family again as she works at the hospital’s registration. She asked how the check-up had gone. 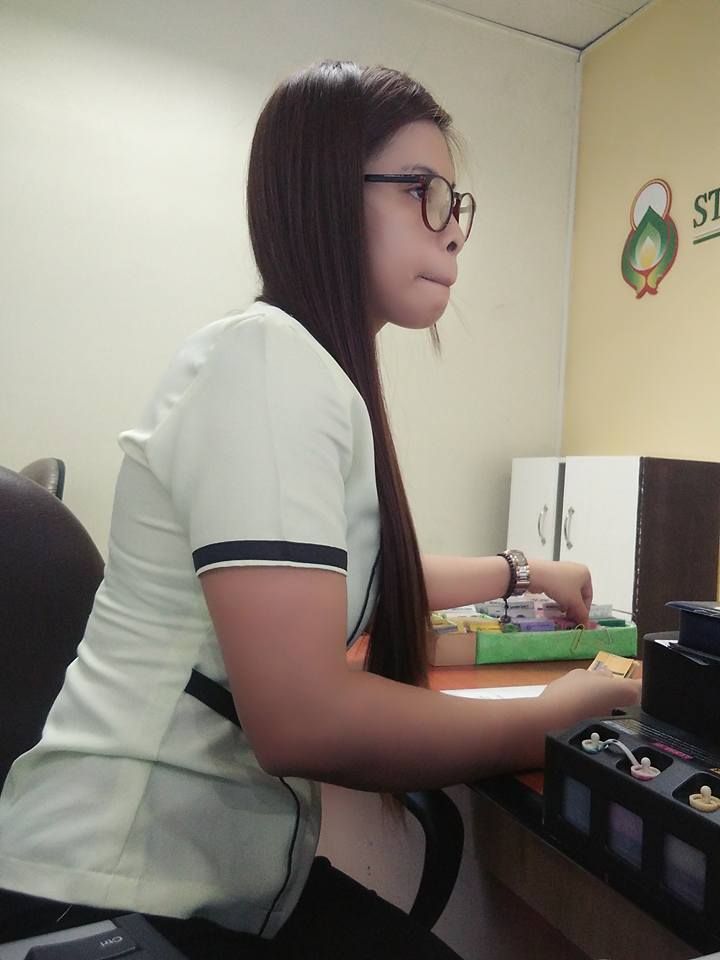 Hearing that the family didn’t have money to pay for the diagnostic tests, Arcillas handed them Php1,000 ($20) even without them asking her for it! She does not even know this family and might never meet them again yet this kindhearted young lady gave them the money still!

For her kind action, Arcillas was not only thanked by the Montablan family but was also hailed as hero by netizens.