Everyone knows how hard it can be if a family member is confined at the hospital, especially for a terminal illness or for something really serious. Not only do you need a lot of money, there are things you would need to find as well, including a donor for blood or organs or something necessary to save the patient’s life.

This week, a hospital guard has gone viral because of his kind actions in helping the family of an old lady who has been confined for 3 weeks. The guard, identified as Ryan Enriquez Lomocso, works at Las Piñas Doctors Hospital in Las Piñas in the National Capital Region of the Philippines. 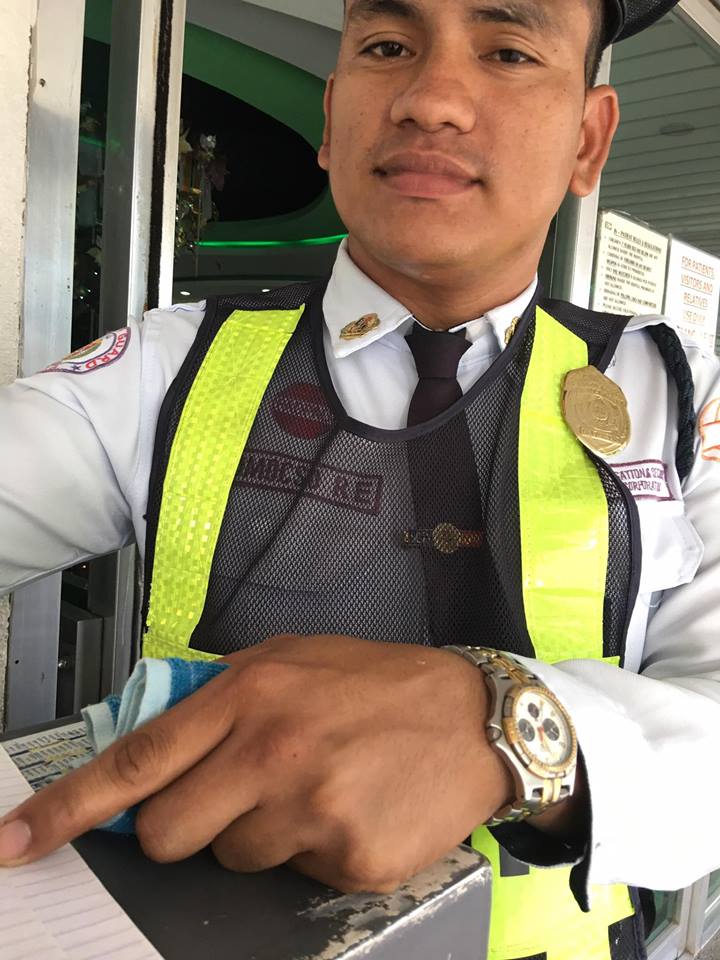 According to Austria, one day, Lomocso noticed an elderly watcher (Austria’s mother) who was looking rather sad and on the verge of tears outside the hospital. Knowing that the family has been at the hospital for 3 weeks, he knew something was really wrong.

The guard approached Austria’s mom, saying he noticed that her patient has been confined at the hospital for several weeks. 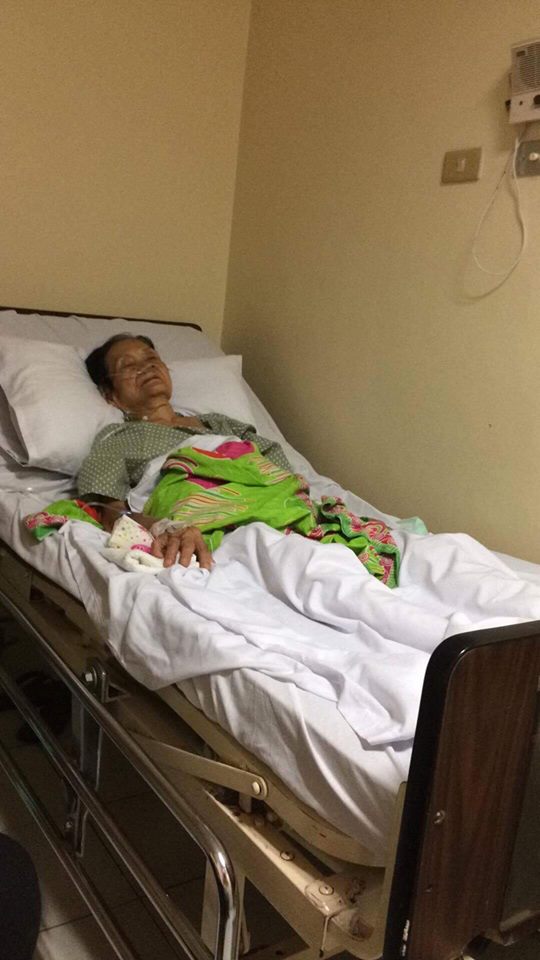 Austria’s mom admitted that they were having trouble not just because the old lady was still sick but because they could not find a donor for blood type O+. While she’s a Type O+ as well, Austria’s mom couldn’t donate because she has been experiencing lack of sleep due to her mom’s confinement. 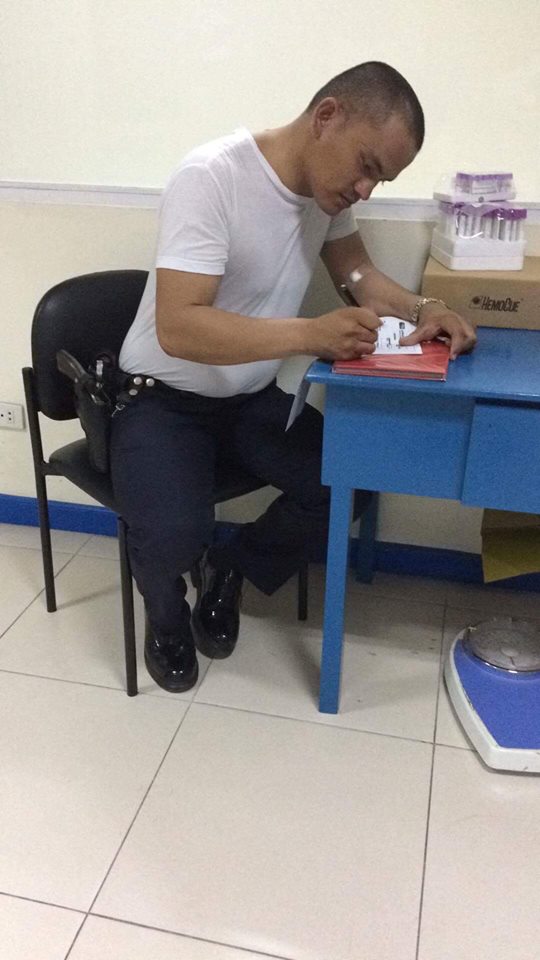 After hearing that, the guard immediately took her to the laboratory, offering to donate his blood for the old lady! The family was very thankful for the kind guard’s action, saying they were happy that he helped them out even if they are not related. 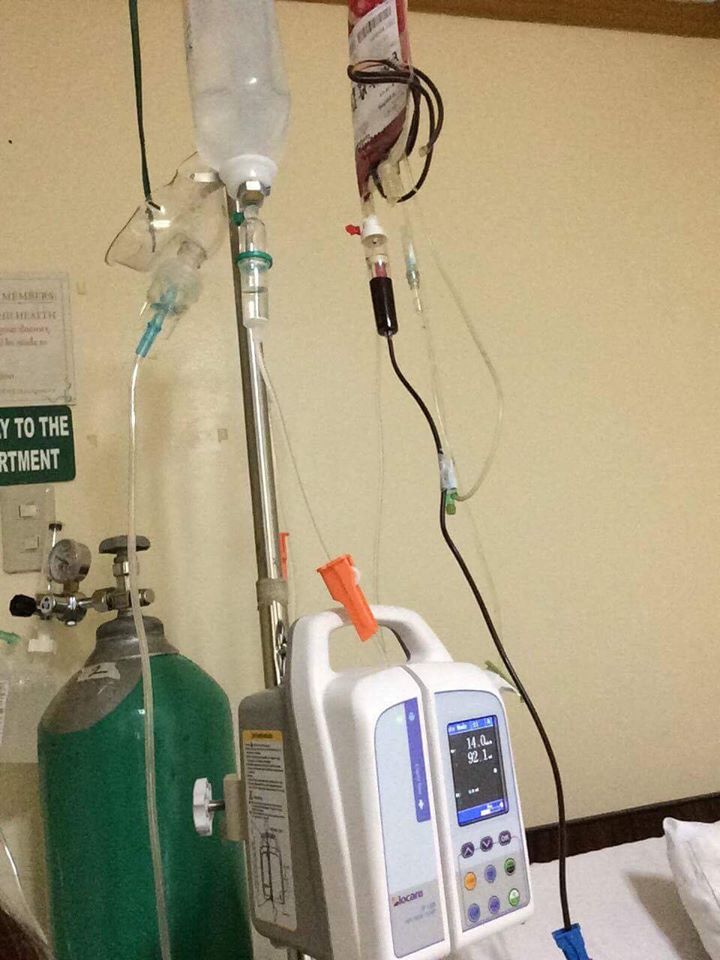 The family didn’t have to wait a long time to find a blood donor anymore because the kind guard volunteered to help. Isn’t that awesome?