It seems that many Filipinos are becoming more willing to donate something to the government these days, thanks to the administration’s strict policies against corruption.

Early this week, the office of Department of Social Welfare and Development (DSWD) Secretary Judy Taguiwalo posted photos of a huge ‘balikbayan’ box which came from overseas Filipino workers (OFWs) in Hong Kong.

According to Sec. Taguiwalo’s post, the OFWs had sent the balikbayan box to the DSWD center especially for the orphaned babies and kids. She also revealed that DSWD leader-volunteer Mocha Uson had been instrumental in connecting these OFWs with the DSWD office. 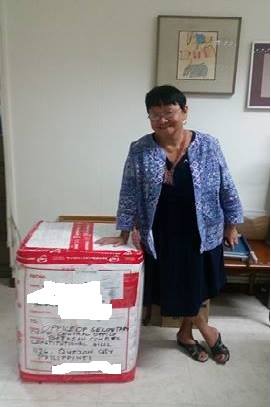 The Welfare Secretary wrote on Facebook that these goods will be sorted and given to the kids in need. For transparency, a report will also be prepared regarding all the goods received.

The DSWD did not announce who will be the exact recipients of the gifts from the OFWs or where the goods will be distributed but it would seem that the donors are assured that these donations are in good hands and that they will truly reach their intended recipients intact and in full. 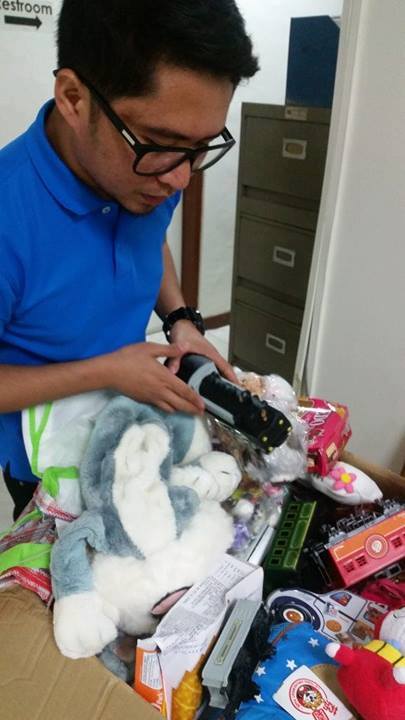 Many netizens were pleased with the report, commenting on the post that they are glad this is happening and that this is much different from the ‘Yolanda’ time wherein donors didn’t want to course the donations through government agencies like DSWD because they are afraid that the goods will be pocketed by the so-called volunteers who ‘help’ sort the items but allegedly swap the items with local products or, worse, just keep the ones they like for themselves. 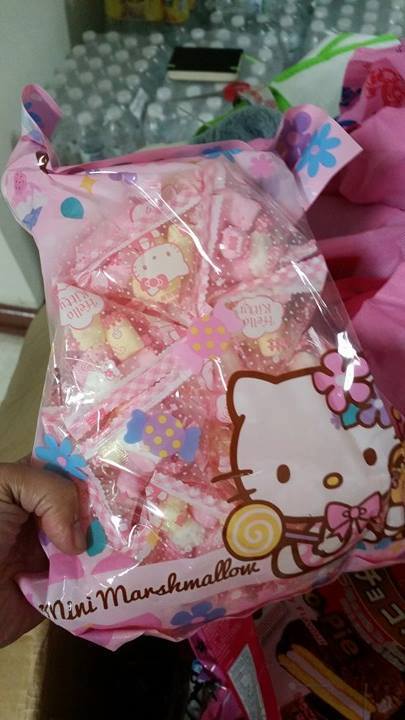 There was even one OFW who commented on Sec. Taguiwalo’s post that they had donated five jumbo balikbayan boxes after ‘Yolanda’ but none of these had supposedly reached the victims.

A balikbayan box is a large box which Filipinos fill with goods from the country they are working in; then, they send it home to their families and friends as form of gift and ‘pasalubong’.