An honest FoodPanda rider finds a dropped parcel and delivers it to the owner’s address without hesitation!

What would you do if you found a dropped parcel on the road? Many might probably just open the package and use whatever is inside because no one would have any idea they found it, right? Plus, a number of people believe in the “finders, keepers” rule. 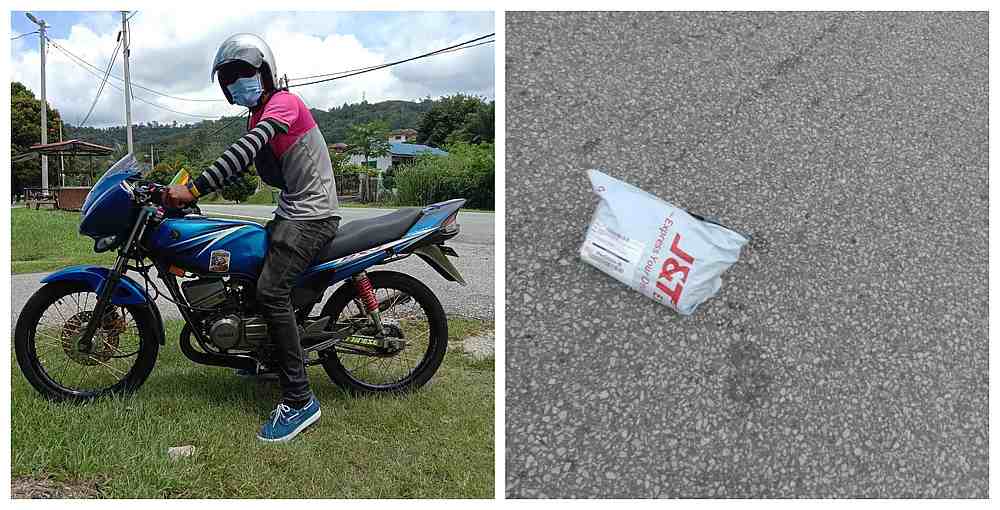 But one honest FoodPanda rider went out of his way to actually deliver the dropped parcel to the owner’s address! Even if it was not his job to do so. His good deed went viral, with many netizens wishing that everyone would be so honest and kind as he is.

Nur Farah Ayu lives in Bentong, Pahang. She ordered a package from an online shop but the delivery rider accidentally dropped it somewhere along the way to her home. 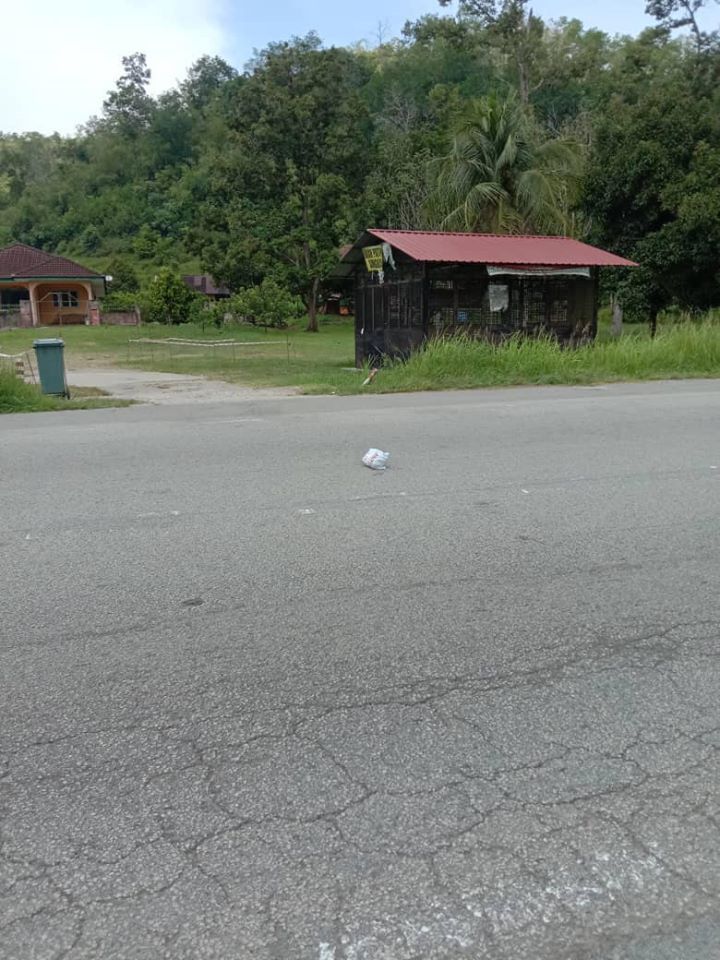 It was a good thing that it was Foodpanda rider Muhamad Shabri who saw the package on the street. Upon seeing it, he did not even think about trying to open and check what is inside. Instead, he thought how bad he would feel as customer if the package didn’t arrive and how he would feel as rider if he lost an order and had to pay for it!

Seeing that the customer’s address isn’t that far from his work’s headquarters, he decided to drop by. But no one was around. So, he messaged the number on the parcel.

“I informed her to return my call within an hour or I’ll hand the item back to the courier company because I didn’t want to hold on to someone else’s item for too long. She rang me back not too long after and asked me to redeliver the item to her house,” the 42-year-old rider said. 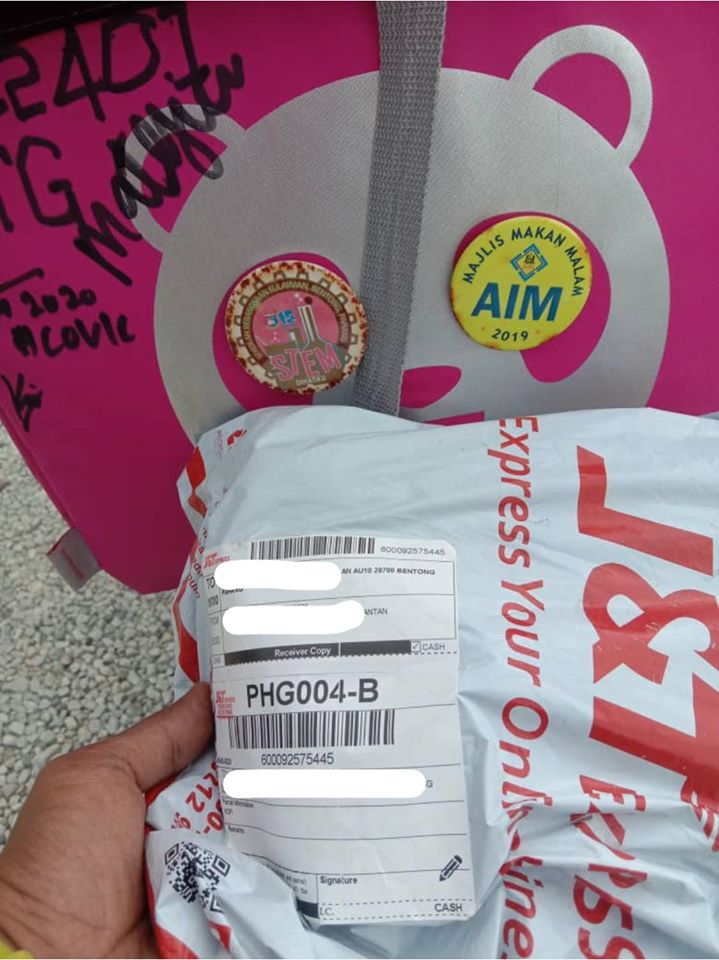 The customer wanted to give him some money as thanks for his service, but Shabri refused to accept the reward.

“Maybe she felt bad because I went back and forth but my intention was sincere. I’ve ordered things online and I know the feeling of waiting anxiously for the items to arrive so I put myself in her shoes,” he added. 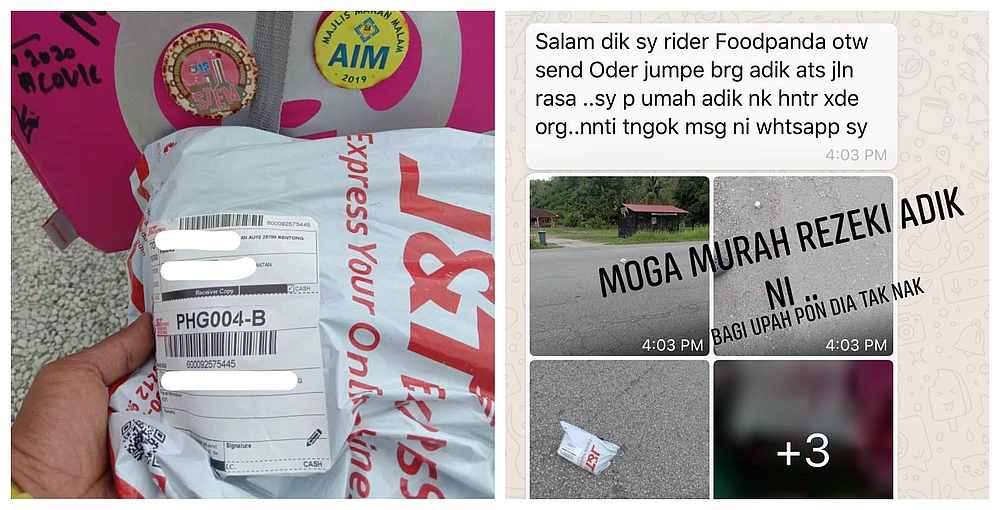 This ‘rule’ means that whoever finds something can keep it for himself. It has a second phrase, “losers, weepers” which means that the person who lost the item could do anything else but weep/cry because the finder can keep the item.