When couple Taylor Waldon and Charlotte Ellis of Hutton, United Kingdom missed the last train for home and had to wait for four hours in the freezing cold, a homeless man who introduced himself as Joey lent them his duvet and jacket to keep them warm.

That morning, the couple thanked the homeless man and invited him to their house so he could take a bath, get a comfortable bed, and eat.

Surprised at the gesture, Joey refused as he wasn’t asking for a reward when he helped the couple but Charlotte wouldn’t take the train without him. 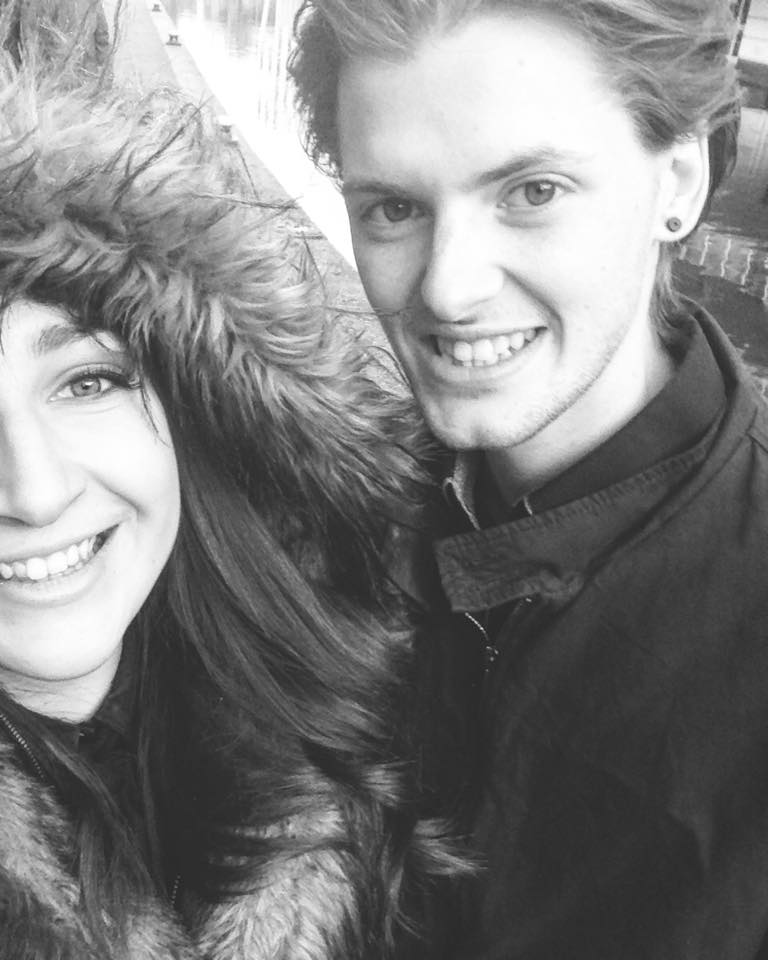 After taking the homeless man in and giving him a home for a couple of days, the couple also rallied their friends to help him – and help him they did! One of the couple’s friends gave Joey a phone while the rest helped him find a job.

Charlotte wrote about the experience on Facebook, adding, “I hope everyone will realize how easy it is to do something that’ll change somebody’s life.”

But while many people praised the couple and even Joey for their kind hearts, a lot also called the two crazy for letting a homeless man inside their home. But Charlotte and Taylor were just happy they helped Joey turn his life around.

Charlotte wrote, “People are quick to judge and say that we are crazy and assume what they may, there are still family & friends that we haven’t told just because we were hesitant on how some people would react, please do not be offended if we haven’t yet told you, but we live in a pretty messed up society we’re people are quick to jump to assumptions.” 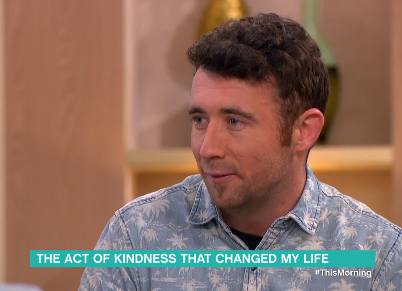 “…Because Joey was ‘homeless’ people were quick to judge and even though I do understand why people panic, but why should it be that way? Why have we let it get this way? It doesn’t need to be this way? We are all the same, the same beginning the same end. Just some people carry more paper than the next in between. Just because someone is ‘homeless’ it doesn’t make them any less of a person than me or you and it doesn’t mean that all ‘homeless’ people are drug or alcohol abusers, not all homeless people should be instantly tarnished as bad people. They are just like me and you.”

Today we met the young couple whose random act of kindness changed one man’s life forever. Watch the heartwarming interview again below????