If you think that the eight-division world champion and Sarangani Rep. Manny Pacquiao is the genuine winner in the “Fight of the Century”, then you’re not alone.

Former boxingworld heavyweight champion Evander Holyfield believes that the Philippines’ “Pambansang kamao”  and not Floyd Mayweather Jr should have brought home the welterweight belt during their much-awaited boxing match held last May 3 at the MGM Grand in Las Vegas. 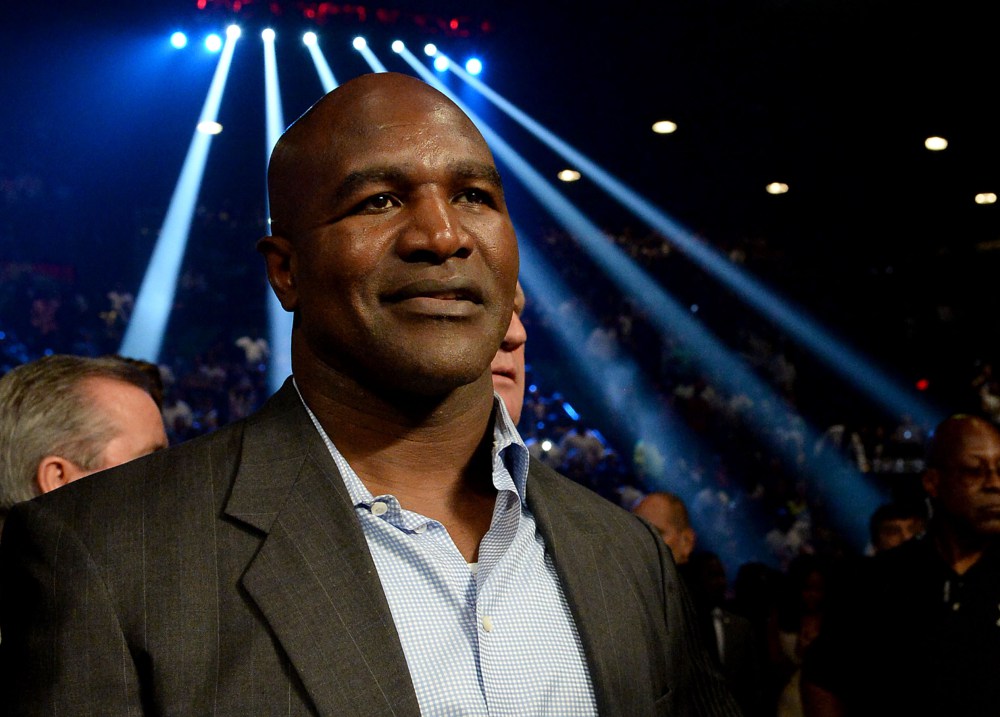 In his interview with ESPN, Holyfield believes that Pacquiao, whom he labelled as  the aggressor during the fight, should have outscored Mayweather. According to Holyfield, Mayweather was just running for most part during the boxing match.

Evander Holyfield and The Bite Fight

Dubbed as the “Real Deal”, Holyfield formerly holds the title of the World’s Undisputed Champion in cruiserweight and heavyweight divisions. The legendary American professional boxer is also known as the only four-time Heavyweight champion of the world.

Holyfield’s 1997 rematch with another American boxing champion Mike Tyson  made headlines and is now considered as one of the most bizarre fights in the history of boxing. During the fight, Tyson bit Holyfield on one of his ears. Initially, the referee opted to have Tyson disqualified but Holyfield and his ringside doctor allowed the boxing match to continue.

Once again, Tyson bit Holyfield in the other ear. Tyson, who was even seen spitting off the flesh from Holyfield’s ear, claimed his actions was his revenge for Holyfield’s unchecked headbutts during their two fights. Tyson was disqualified, while Holyfield took home the WBA heavyweight title.