The man who confessed to killing his girlfriend, stuffing her in a large pink suitcase, and then leaving her near a metro station during their vacation may just get away with murder. 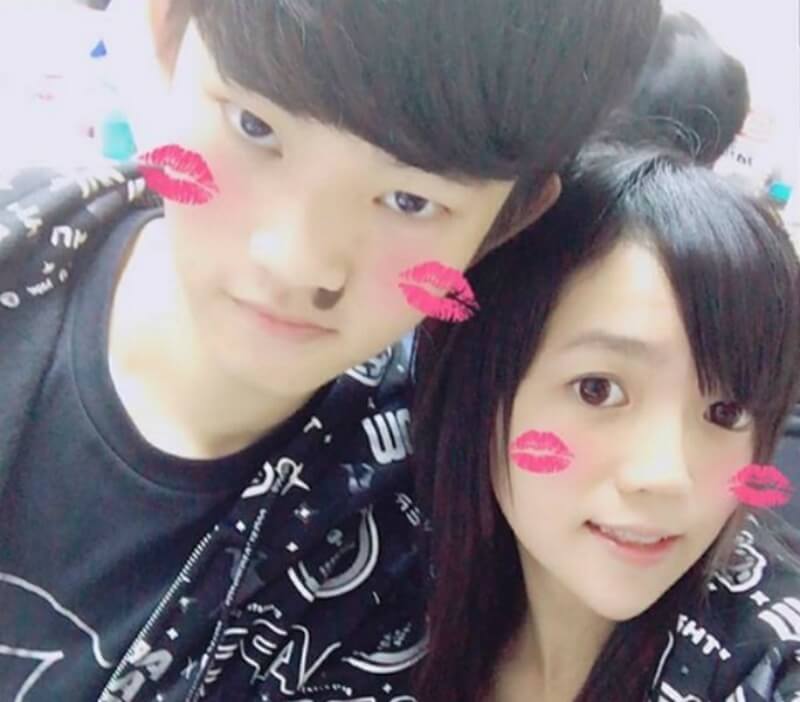 Chan Tung-kai, also called ”Big Mole” and his girlfriend Poon Hiu-wing from Hong Kong decided to go on Valentine’s vacation but only Big Mole went back to Hong Kong on the 17th. 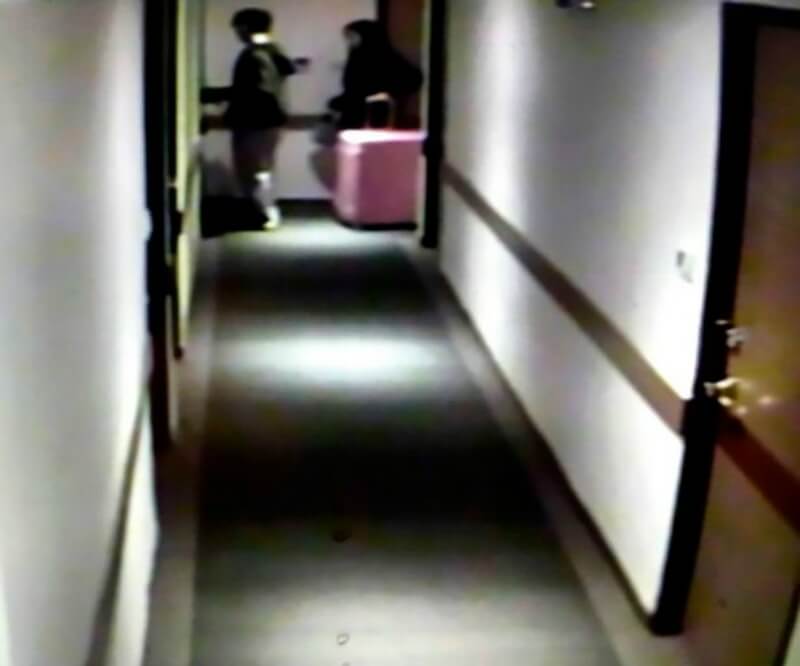 Big Mole got detained on March 6, 2018, where he confessed to killing Poon in Taiwan, stuffing her inside a suitcase, wheeled the suitcase to a grass bank that is outside Zhuwei metro station in New Taipei City. 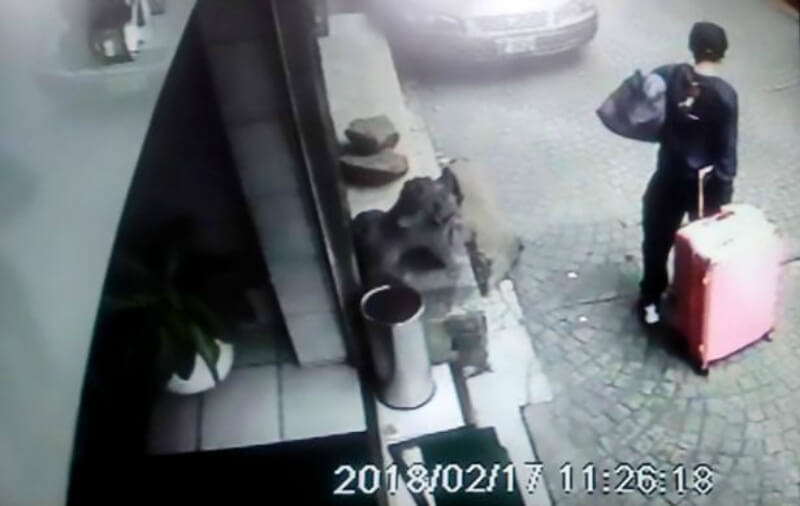 The investigation that led to the confession was initiated when the father of Poon because suspicious. When Poon’s family asked Big Mole about Poon, he just dismissed them and said they already broke up. 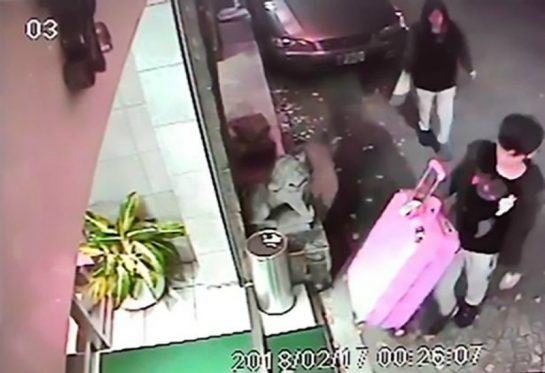 Big Mole then got arrested on March 13. He confessed that he strangled Poon when he got enraged because she might be bringing another man’s child. That is the reason that they fought while they were on vacation that stemmed up to Poon getting killed. Not sure what else to do, he stuffed the lifeless body in the said pink suitcase and left it by the station.

No matter how powerful his confession was, no matter how it is the truth. There is still a problem. He is detained by the Hong Kong police but the case cannot continue because the evidence is in Taiwan.

On the other hand, Taiwan police have all the evidence but they can’t get a hold of the suspect.

Taiwan already asked for assistance from Hong Kong, because unless the suspect is brought to Taiwan’s custody, the case cannot continue. But Hong Kong is being tough and won’t recognize Taiwan’s jurisdiction unless a special arrangement is made.

The trial would likely be conducted in Hong Kong if they reach an agreement and Taiwan surrenders all the evidence agrees to be a witness. 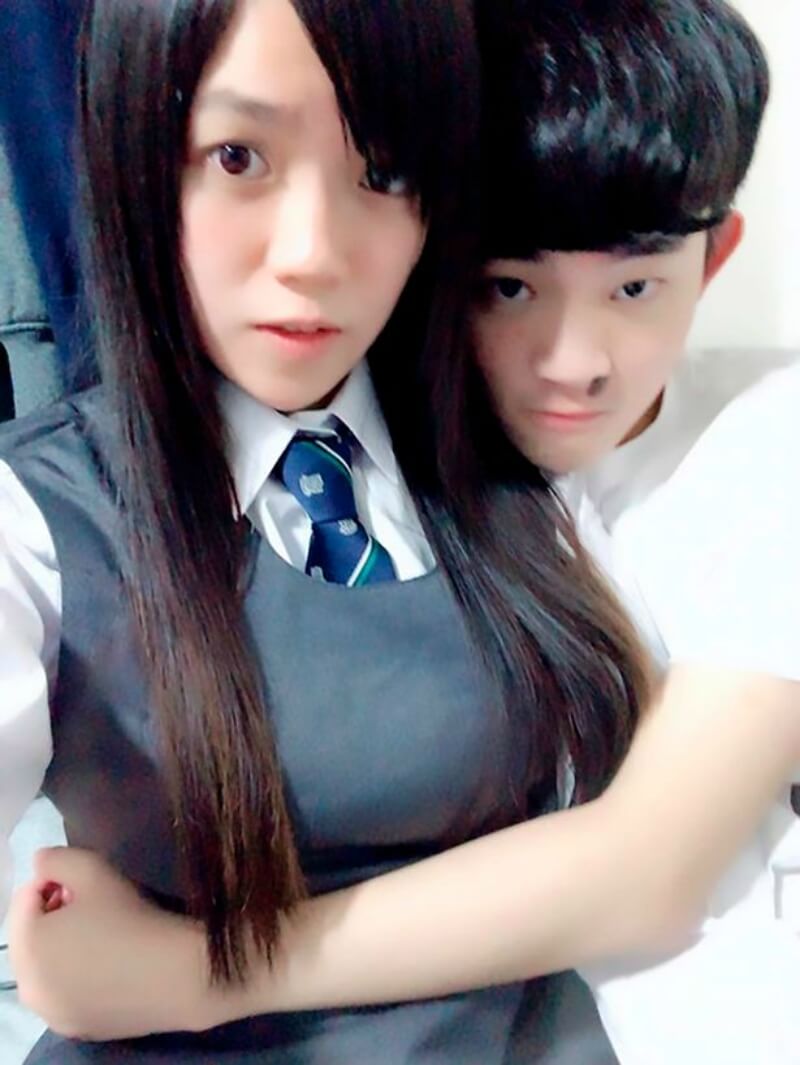 Before all that, we are left here wondering, where will this poor girl receive justice?