The hilarious video of a cat asking for fresh milk (and getting it!) from a man milking a cow went viral – and it’s really cute! But we can’t stop laughing at the funny video. Do you think it’s cute?

We love how the milkman knew how to hit the target, too.

Cats are smart animals – and they can be so cute, too.

“Just need to understand everyone’s gesture,” captioned Avanish Sharan, an IAS officer of Chhattisgarh Cadre, as he uploaded the funny video to his Twitter account. 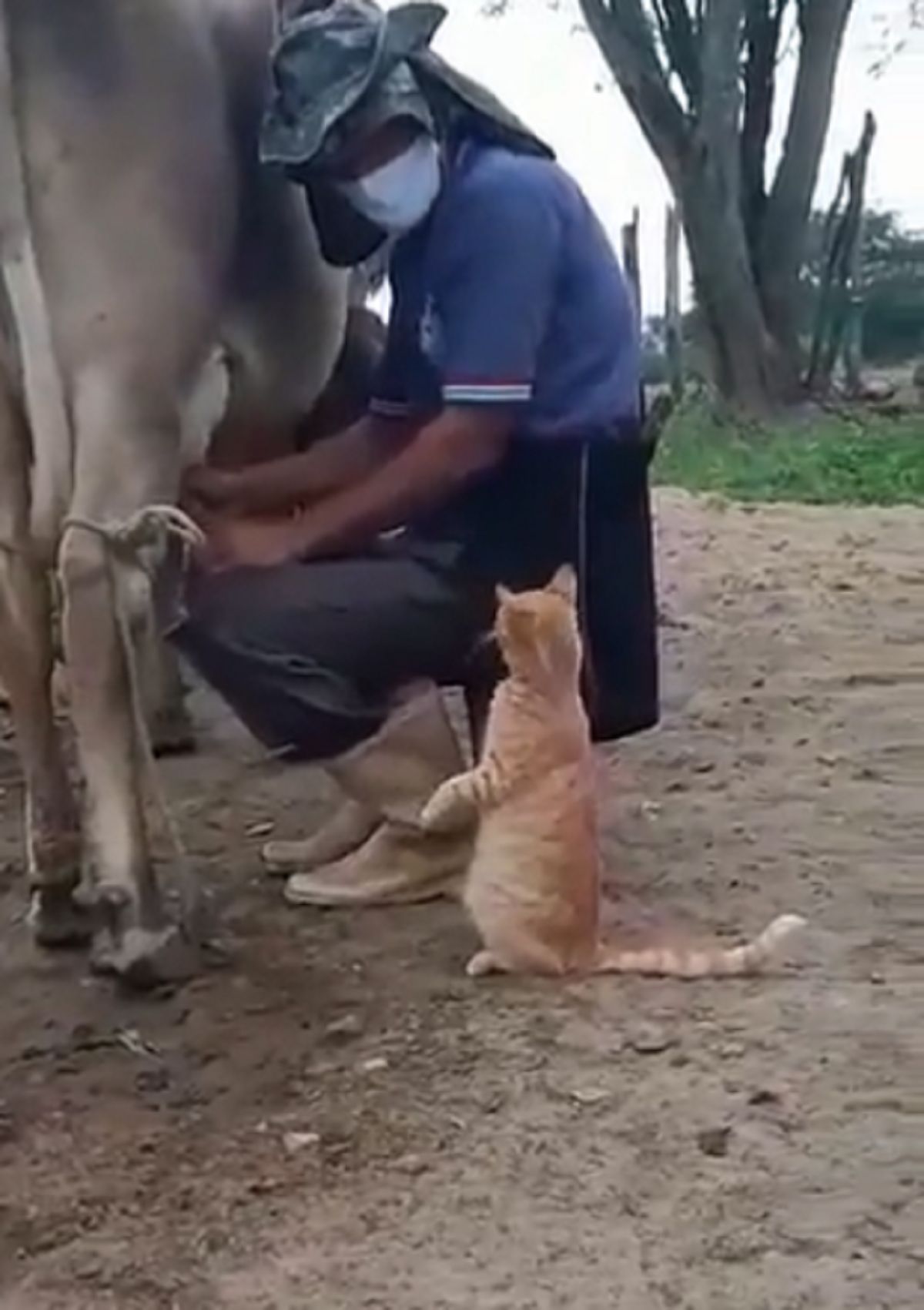 In the video, a cat could be seen on its hind legs, looking rather alert and ready for something. At first it’s hard to understand what it’s trying to do.

But the clever creature began putting its paw on the man’s leg, seemingly communicating something.

Lucky for the cat, the milkman understood his unspoken request. It turned out that this kitty wants some of the fresh milk that the man is getting from the cow. 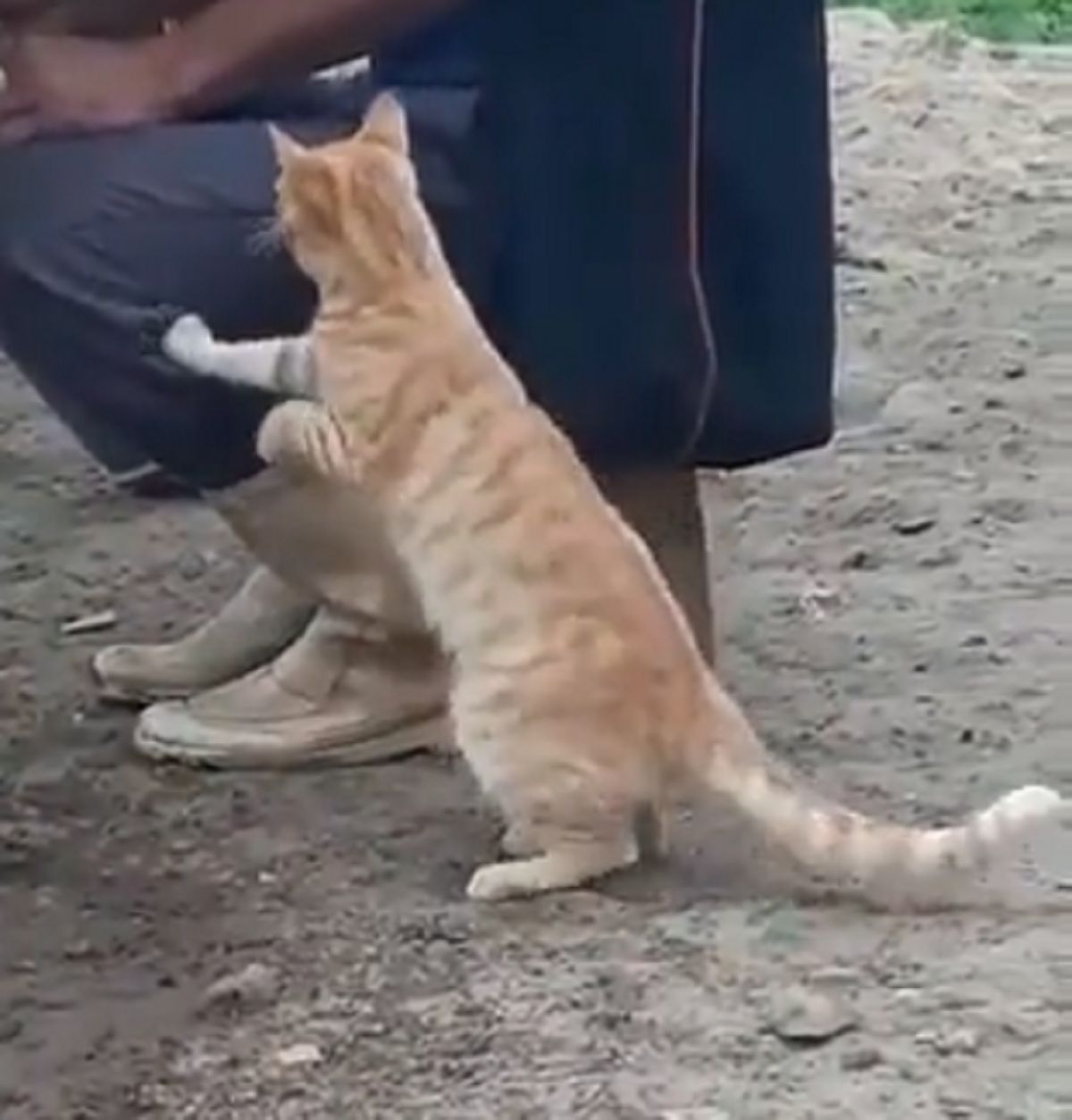 It seems that this is not the first time that this happened because the man knew exactly what the cat wanted. A few seconds later, he directed the milk towards the cat who knew how to drink from the stead jet of milk perfectly targeted to its mouth.

The milkman went back to doing his job the normal way, but the cat asked for milk on a few more occasions. Each time, the milkman was able to target the cat’s mouth perfectly. 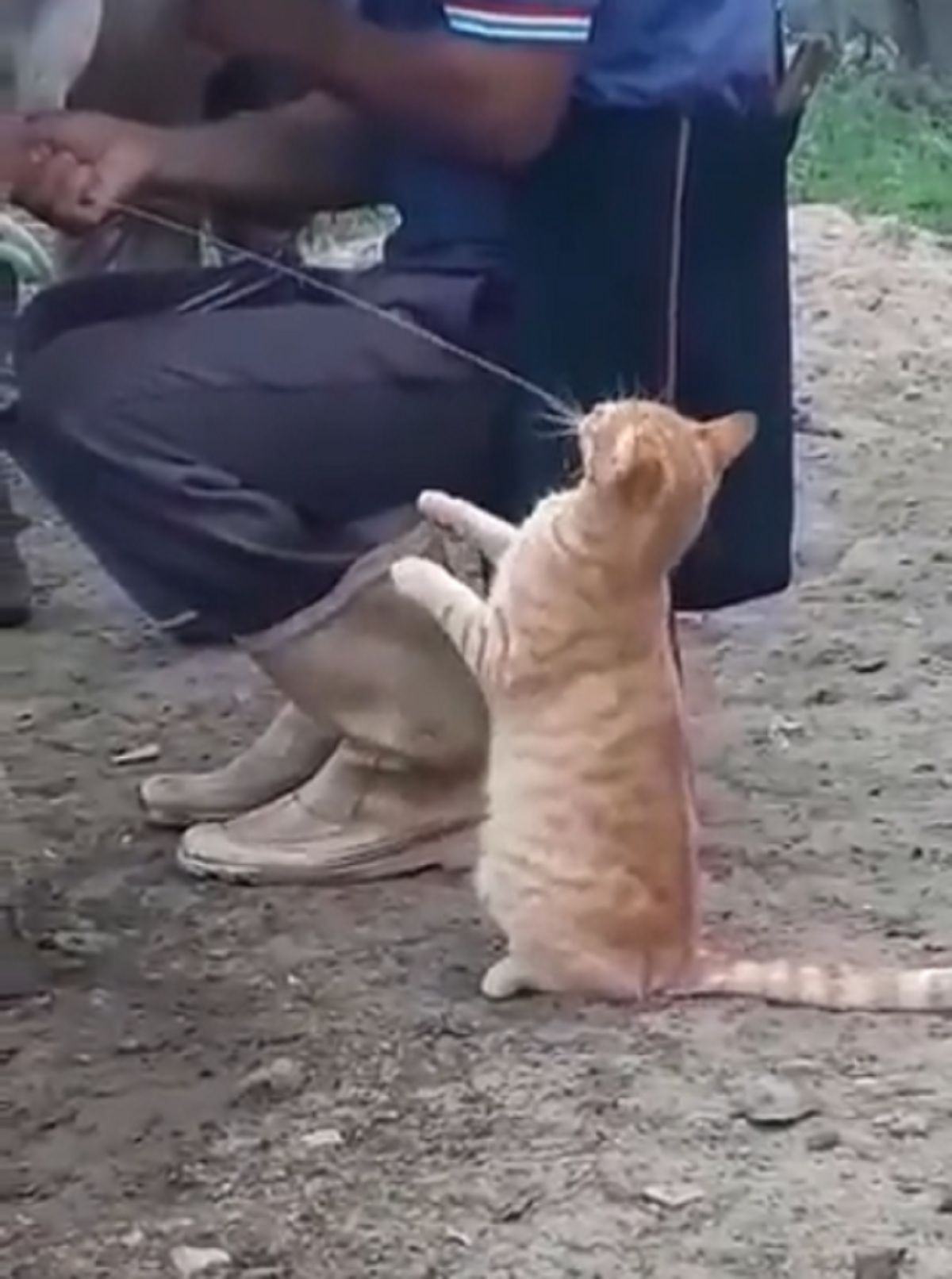 We really loved watching this video. Netizens were also happy about the clip, saying that they had a good laugh of this cheeky cat’s antics, but also admired how the milkman did the extra job of feeding the kitty so perfectly.

Can You Drink Milk Freshly Taken From the Cow?

No. Although the milk looks the same as the one you can buy, milk freshly taken from the cow can contain bacteria that could be harmful to humans. That’s why milk undergoes a process called pasteurization to sterilize and make it safe for humans to drink.