A high school in Norway has confirmed that they have just included eSports as part of their curriculum. 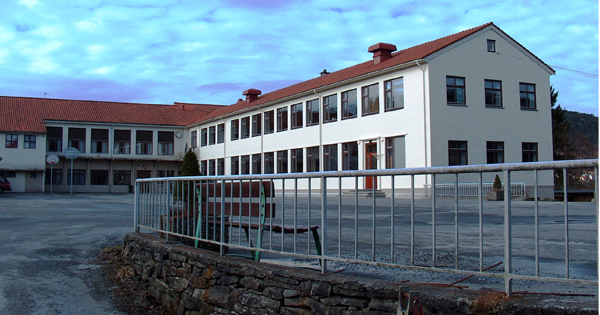 This means students will have to spend at least 5 hours of class in their chosen game along with their current 30-hour load. The main goal for this initiative is to help players increase their skills and come up with a team that will compete in the country within 3 years time.

Since Garnes High School is a public school, it means that other government-operated schools can possibly follow suit.

Australia and Sweden have likewise introduced eSports in both primary and secondary levels years ago. Furthermore, some United States universities have included LoL and other games in their varsity programs.

One can safely imagine that this will likely be a trend among schools in different countries. 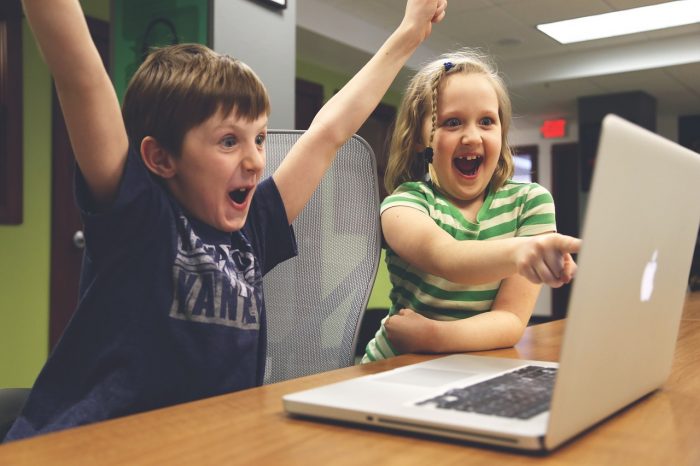 For example, it can enhance a person’s visual contrast sensitivity and may even help those who are suffering from amblyopia (lazy eye). Video game playing likewise improves an individual’s spatial attention and ability to track moving objects despite seeing a lot of distractions. Along with that, other benefits include decreased impulsiveness as well as possibilities to combat dyslexia.

Mental Floss, on the other hand, adds that video game playing may help reduce stress, and curb cravings.

In a 2010 interview with Wired, Jane McGonigal shared:

“Games support happiness … by giving us more satisfying work or concrete tasks that we can accomplish…. Studies have shown that playing a short game — having something concrete that you can accomplish — actually gives you the motivation, energy and optimism to go back and tackle real work.”