Basketball is one of the top most favorite sports in the world – and fans definitely have their favorite teams and specific players on the national and international level. But even in local schools, there stand out some crowd favorites, players who never fail to astonish people with their skills and abilities.

Take for example Chino Hills High School hoops star LaMelo Ball who scored 92 points in a game that ended in his school’s 146-123 victory against Los Osos High School; both schools are in California, USA.

It seemed that this young man (Did you notice that family name is ‘Ball’?) is on his way to greatness! Imagine scoring 92 points in one game, 41 of which were scored in the game’s 8-minute fourth quarter! Of course, time in basketball isn’t exactly the same as real time as basketball time stops during time-outs for group huddles, free throw, etc.

Still, it was amazing that this young man could score that much in one game! But it would seem that his legendary skill is something he got from his family. His brother LiAngelo Ball is also on the team; although he sat out the game where LaMelo scored 92 because of an injury. Their older brother Lonzo is projected to be a top-five pick in the 2017 NBA draft and is currently a star freshman at the University of California, Los Angeles (UCLA)! 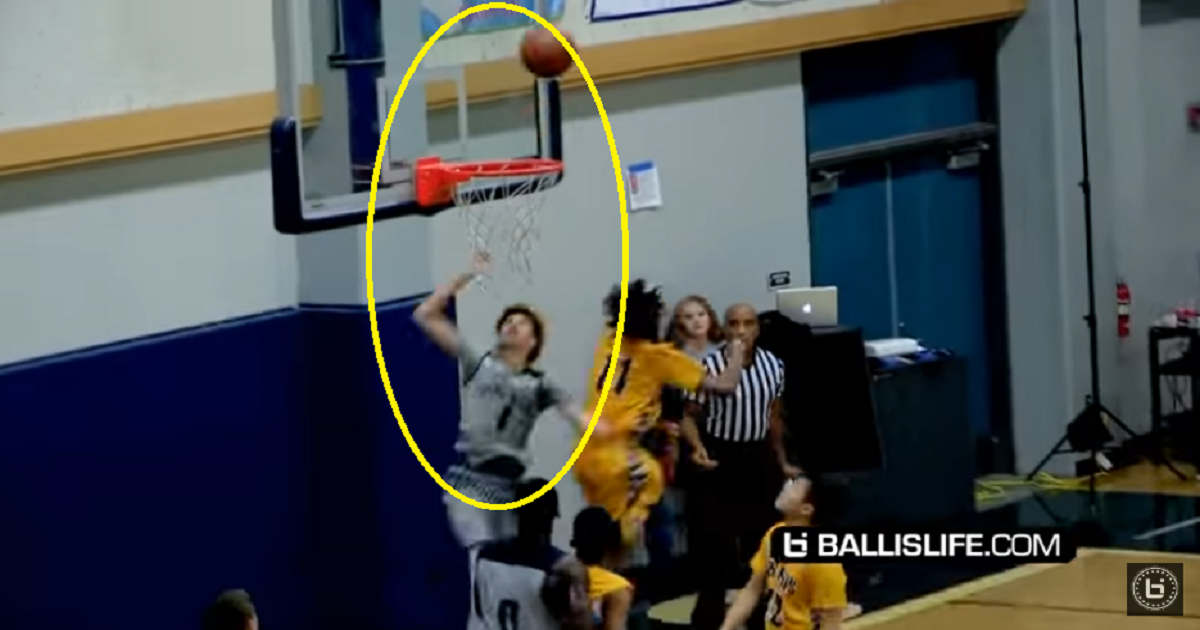 Now, back to LaMelo’s game, the young man appeared to have been favored by his teammates that night to take the game to a different level.

According to a rather bitter observation by the Los Osos coach, LaMelo appeared to hang around the half court while his teammates played defense, four against five. Then, he would get ‘easy’ layups which led to more scores.

Los Osos head coach Dave Smith called LaMelo’s performance ‘a joke’ and even accused other Chino Hills players of fouling on purpose to give him more shots.

He said, “That’s wrong. It goes against everything (the California Interscholastic Federation) stands for. The Ball boys are very talented and great players, but it’s embarrassing to high school athletics.”