A 48-inch TV, hot tub, sauna, jacuzzi, Wi-Fi and aircon- these are the usual amenities to a luxurious hotel in Manila.

Apparently, these are just some of the things found inside the prison cells of high profile inmates inside the New Bilibid Prison (NBP) on Monday, December 15.

Justice Secretary Leila De Lima along with the members of the National Bureau of Investigation (NBI), Philippine National Police (PNP), and Philippine Drug Enforcement Agency (PDEA) made the shocking discovery during an unannounced visit to the national penitentiary’s maximum security compound. 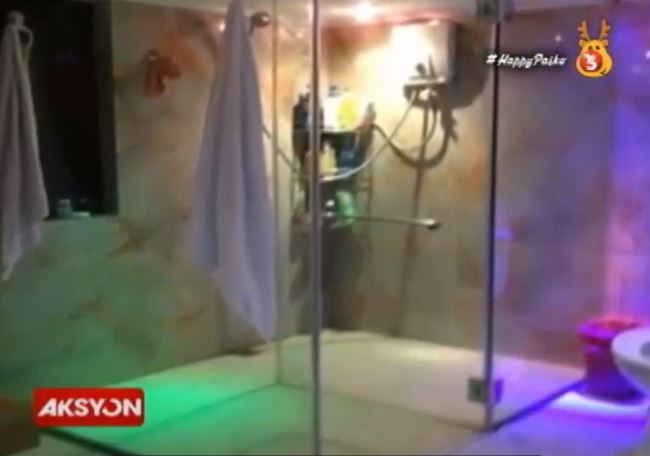 Aside from the luxurious items, they also found shabu along with guns, storage area, P1.4 million cash, some entertainment appliances, secret pathway, and even a sauna facility inside Peter Co’s cell. Co is a convicted drug lord.

The authorities also discovered papers with a list of names and cash amount values indicating that Co’s operations are still ongoing despite his imprisonment. 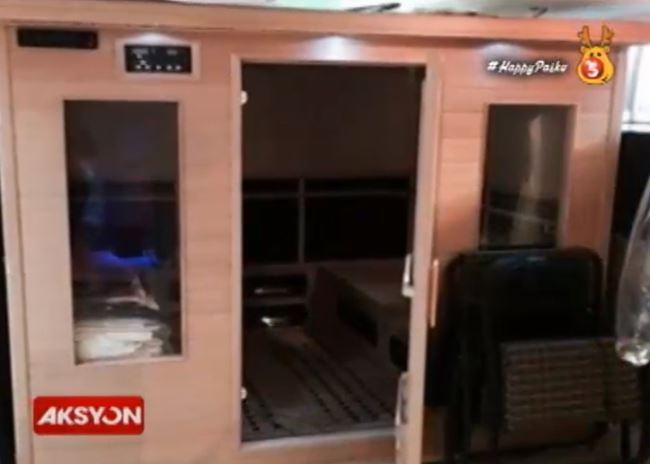 Cash, music equipment, eight luxury watches, and expensive bags such as Hermes, Prada, and Louis Vuitton wallets were found inside the room of Herbert Colangco, head of a robbery group.

Dismissed US Army serviceman Jojo Baligad’s cell was found to have a hot tub and a sex doll.

Moreover, two out of the 12 inmates who were randomly tested were positive for drug use.

De Lima condemned the smuggling of such items inside the NBP. She said: “Such a situation is really unacceptable and untenable for me. I’m completely disgusted.”

According to the DOJ Secretary, at least 19 powerful and convicted drug lords will be transferred to another detention cell to separate them from other inmates.

The World’s Most Beautiful Prison

If you think the VIP rooms inside the NBP are beautiful enough for an ordinary citizen to live in, your probably haven’t heard about the famous correctional facility in Norway.

The Halden Prison, a maximum-security prison which doesn’t have a single bar on its windows, is regarded as the world’s most humane prison. It was designed to simulate life outside prison to prepare the inmates for freedom. 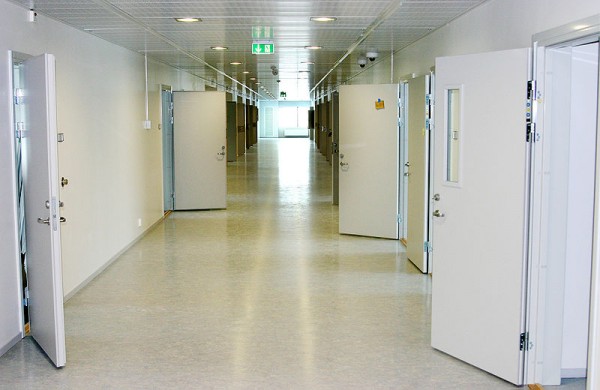 Each bedroom has a flat-screen tv, mini-fridges, and an en-suite bathroom.  A well-designed living room and kitchen are allotted for 10 to 12 inmates. During their free time, prisoners also get to use recreational facilities such as basketball court, soccer field,rock climbing wall, and jogging trails.

Inmates will definitely not get bored inside the correctional facility as it has a recording studio and X-box for them to use.