Hurricane Harvey hit Texas so badly that the city of Houston was almost unrecognizable in the days that followed. While the hurricane was already expected to dump lots of rain and bring destruction in its wake, no one expected it to flood Houston in such a way that miles of land would be under waters so deep only the tops of the trees and the overhead road signs could be seen!

Thousands had to be evacuated from their homes, with hundreds also needing help after getting stuck in the flood waters while trying to evacuate. One of these is 41-year-old Colette Sulcer who lost her life while trying to protect her 3-year-old daughter.

Last Tuesday, Colette was driving her vehicle along I-10 service road when she realized that going further would only endanger their lives as the water levels were rising too fast and the water has reached impassable levels.

Colette quickly pulled into a parking lot at a nearby movie theater but her vehicle got stuck. She soon realized that staying in the vehicle would just endanger their lives because the waters steadily rose. Soon enough, the water level would be too high for them to get out of the vehicle and they could drown.

The two were able to exit, heading for higher ground but the strong current swept them towards a canal. This would take them about a kilometer away from their vehicle. 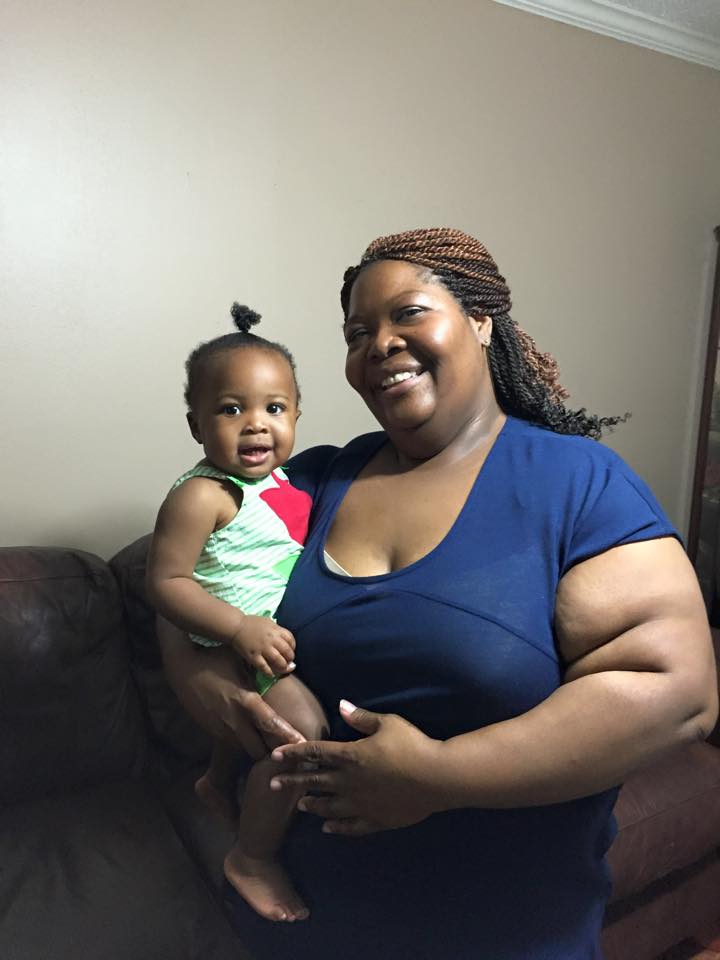 A team of rescuers comprising of Beaumont fire rescue divers and police officers who were riding a boat spotted the pair floating in the water. They had to work quickly as the two were headed towards the trestle of a nearby bridge.

Knowing full well the two might not survive if they get pulled down the trestle, the rescuers quickly moved to get them out of the water. The little girl was alive as her mom managed to put her in such a way that her head remained high above the water, with her backpack acting as a mini-floater; sadly, despite the rescuers taking turns doing CPR until the ambulance arrived but she never revived. 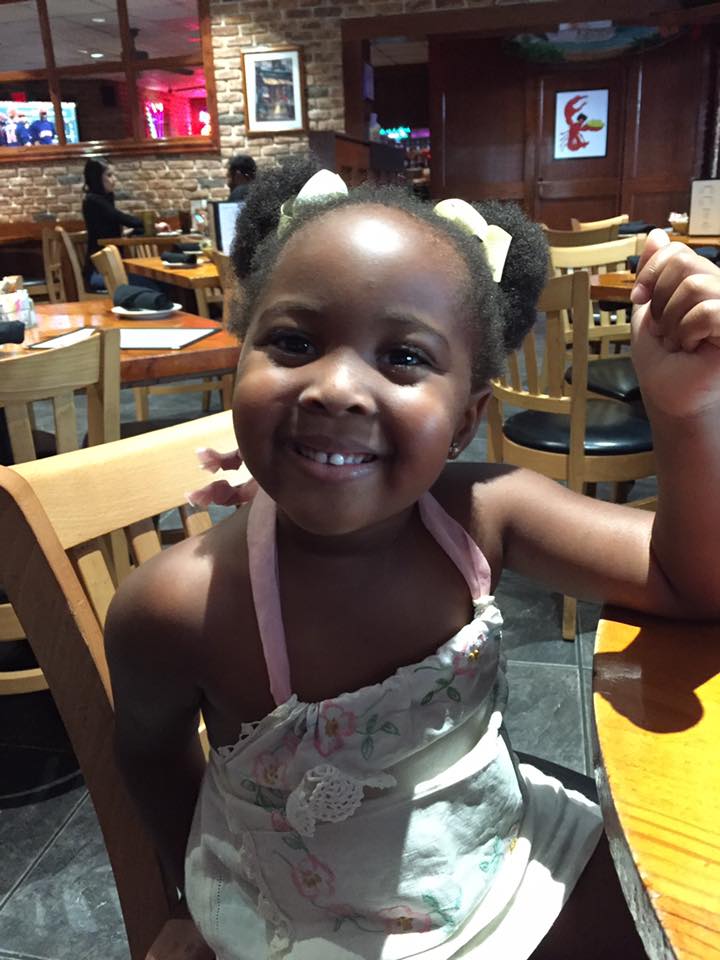 But the rescuers commend her for being heroic, saying she did her best to ensure her daughter survived even if it meant losing her own life in the process.