In Munich, Germany, a man named Manfred Kick was driving his Tesla Model S when he noticed a vehicle erratically crisscrossing the highway ahead of him. Realizing that the driver of the vehicle was unconscious, Manfred decided to do something drastic to save the man’s life – even if it meant sure ruin to his expensive vehicle!

According to reports, Manfred quickly drove ahead of the man and aligned his Tesla with the other vehicle, a Volkswagen. Then, he slowly braked and allowed the Volkswagen to crash on his vehicle. He continued applying brakes until both cars finally came to a stop.

When that happened, Manfred quickly went out of his vehicle and rushed to the other one, entering the vehicle to get the 41-year-old driver out. While bystanders who witnessed the incident rang emergency services, Manfred got the driver out of the car and administered first aid while waiting for help to arrive. 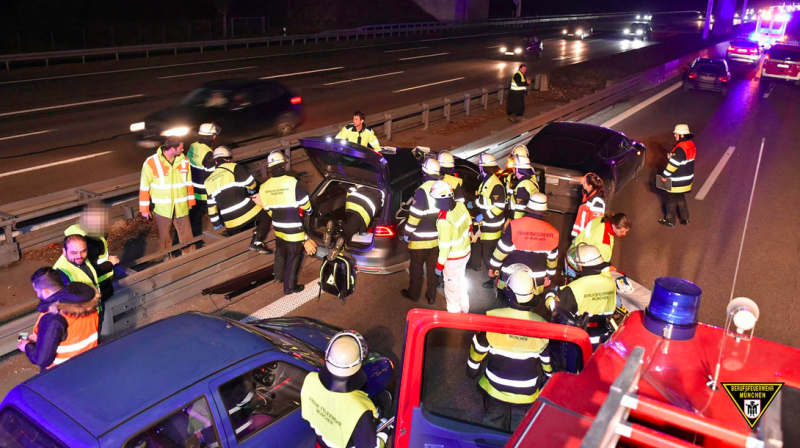 It was certainly a very high price for him to pay for the sacrifice he made to save the other driver’s life – and Tesla’s founder and CEO Elon Reeve Musk thinks so, too!

After hearing how Manfred sacrificed his expensive car to save a stranger, not only did Elon commend the act and praise him on social media, the CEO also promised to pay all repair costs! Isn’t that wonderful?

In appreciation, Tesla is providing all repair costs free of charge and expedited. https://t.co/D68HNJcCoQ

What is a Tesla Model S?

A Tesla Model S is one of the models of the Tesla luxury car brand, a brand known for its technological advances – including real, working driverless cars! Prices for this model start at $71,200 excluding taxes.