As Halloween draws near, many of us would spend nights watching classic horror flicks. Experts have found that aside from triggering screams, scary movies can give your immune system a boost and even help you shed a pound.

According to Behavioral Addiction Professor Mark Griffiths of Nottingham Trent University, watching terrifying movies may give us an emotional release for “pent-up frustrations”. 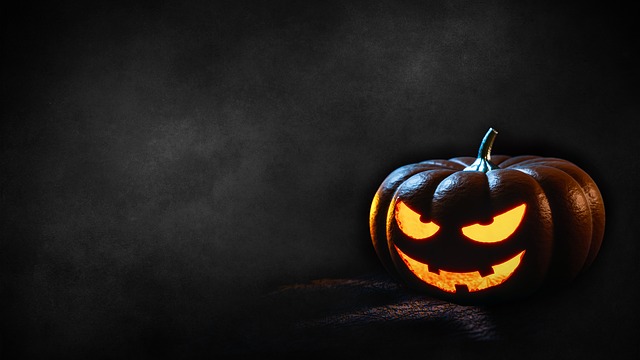 In a study carried out by researchers at Conventry University, it was found that levels of white blood cells increased during and after watching a scary movie or sitting quietly in a room. White blood cells usually boost in response to infection.

Aside from mobilizing the immune system and increasing the heart rate, adrenaline can also help you lose weight as it also increases the body’s metabolic rate.

In fact, a study conducted by researchers at the University of Westminster in 2012 found that watching a horror film made watchers burn 113 calories on the average per movie. This is equivalent to the number of calories burned during a 30-minute walk. Interestingly, they found that the film “The Shining” was the best horror flick to watch if you need to shed extra pounds as it scared off 184 calories.

Men not equipped with Brad Pitt’s disarming looks can also take advantage of scary movies as a study carried out by researchers at Indiana University showed that watching horror movies with these men can make them gain sexual appeal.