MANILA, Philippines- To take advantage of the power of social media, politicians are now using paid internet trolls in social media propaganda wars to make themselves more appealing and destroy rivals, according to a report by ABS-CBN News. 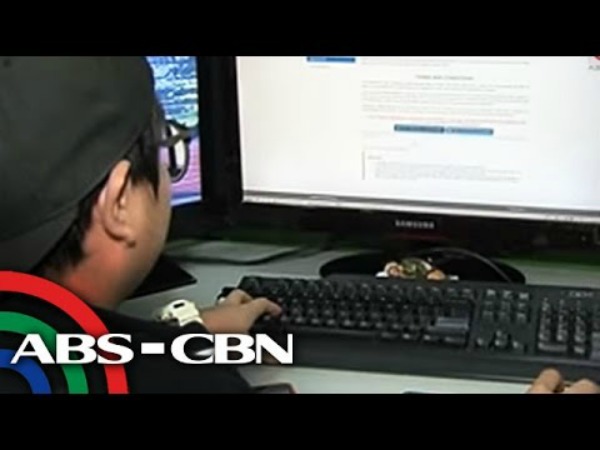 Nocum finds it disturbing how trolls and bots seemingly spread “madness” on social media. He believes that there should be some rules of engagement for the so-called keyboard warriors.

Meanwhile, Pompee La Vina,  Social Media Director of the Duterte campaign, sees nothing new with the use of trolls.

In an article written by veteran journalist Maria Ressa for Rappler titled “Propaganda war: Weaponizing the internet”, she claimed that paid trolls are used to create social movement  by “exploiting the economic, regional and political divides” in the society.

Ressa, in her article also alleged  that paid trolls and fake accounts strengthen the Facebook page of social media personality and sexy performer Mocha Uson. The two figured in a word war prompting supporters of Uson to unfollow Rappler and post photos of them holding signs with the hashtag #HindiKamiBots on Facebook.

How to Deal with Trolls?

Trolls are everywhere in the online world, out to ruin anyone’s online reputation. If you have fallen victim to their manipulative ways, here are a few things you can do to deal with them.