Do you follow the five-second rule when it comes to dropped food on the floor? If you’re not familiar with this so-called rule, it simply says that you can still eat the food from the floor as long as you pick it up right away, within five seconds.

But an expert has recently revealed that eating food that has been on the floor, is ok no matter how long it’s been there. Dr. Aaron E Carroll of Indiana University, in his interview with the New York Times, explained that there are far dirtier places in the house than the floor and that we should be more concerned with how much bacteria are on these other surfaces. 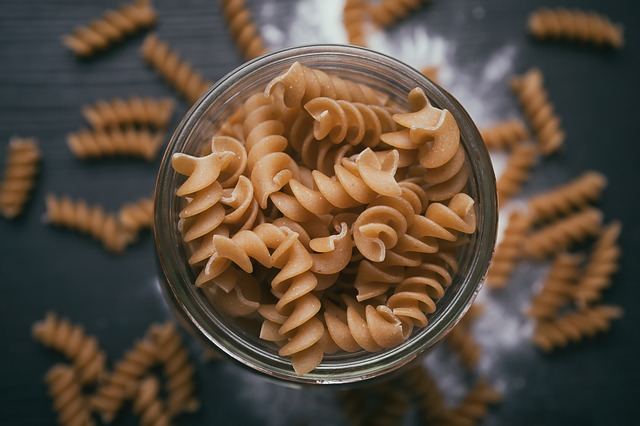 Compared to the floor, Carroll explained that the kitchen counter, kitchen sink and even the handle of the fridge are known to harbour more bacteria than the floor, based on several studies. In fact, a 1998 study carried out by Carroll and a team of researchers showed that the kitchen counter had 5.75 colonies per square inch, while the fridge had 5 colonies per square inch.

Interestingly, the kitchen floor was found to have only 3 colonies per square inch.

While he acknowledged the fact that the food does get bacteria from coming in contact with the floor, Carroll believes it is highly possible that the food has become contaminated earlier from touching other household items.

“We’ve all been touching this dirty stuff for a long time, without knowing it, and doing just fine,” Carroll said.

According to Carroll, the best way to prevent infection from bacteria is to simply wash our hands before eating food.

Researchers at the Rutgers University in New Jersey have debunked the five-second rule on eating dropped food on the floor claiming that it takes less than a second for the dropped food to get contaminated by bacteria.

“The ‘five-second rule’ is a significant oversimplification of what actually happens when bacteria transfers from a surface to food. Bacteria can contaminate instantaneously,” the researchers explained.