MANILA, Philippines- For the 9th time, SM Investments Corporation (SMIC) owner Henry topped Forbes magazine’s list of richest Filipinos. The 91-year-old tycoon, who has a 2016 net worth of $13.7 billion, has consistently landed the top spot for 9 straight years.

The richest person in the country owns a chain of malls, banks and real estate properties throughout the Philippines. Although Sy’s net worth decreased from $14.4 billion in 2015, SMIC revealed it was spending as much as P85 billion in 2016 to construct new malls as well as residential and office buildings in the Philippines. 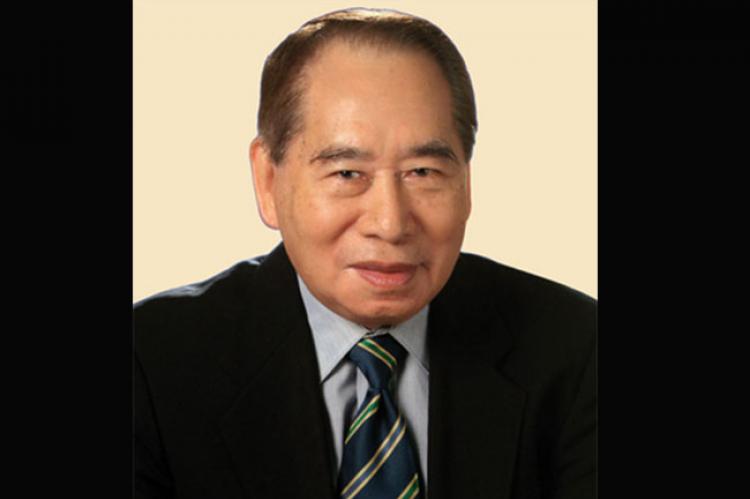 SMIC also posted a consolidated net income of P15 billion from January to June. This growth was brought about mainly by its property side which accounts for 41% of its net income, bank with 38% and retail with 21%.

“It announced in February 2016 that it is merging all its retail-related businesses under SM Retail; in March SM announced a partnership with Singaporean e-commerce company Lazada,” Forbes magazine indicated.

Sy’s success has reached immeasurable heights since he decided to start a footwear shop decades ago. Now ranking as the 71st in Forbes’ list of the top 100 billionaires in the world, Sy is the only Pinoy to be included in such list.

Take a look at the Pinoy billionaires who made it to Forbes’ list this year.