Hedgehogs are being driven to the brink of extinction because of climate change and garden goal nets.

These nocturnal creatures could be extinct in just 10 years as a result of the changing weather patterns believed to be causing chaos to the animal’s hibernation habits. Moreover, garden nettings, chain link fences, as well as anti-freeze agents are killing the creatures. 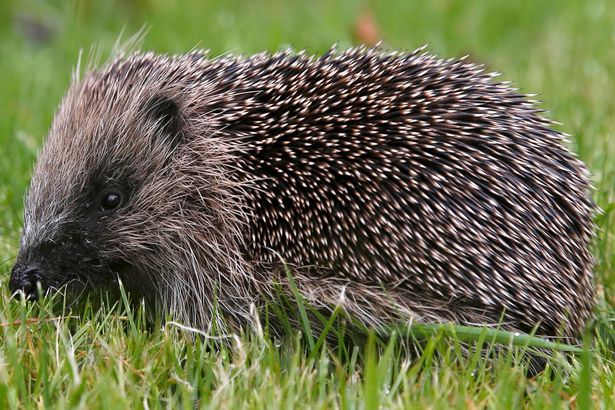 According to the British Hedgehog Preservation Society, about 30 million hedgehogs once inhabited UK’s countryside and gardens. Sadly this figure was reduced to about one million since the 1950’s. 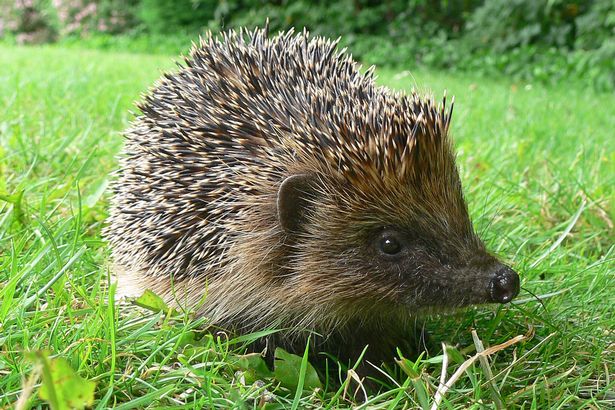 In the past ten years, their numbers have fallen by 10%. Experts believe that this rate of decline is enough to make them extinct in a decade. 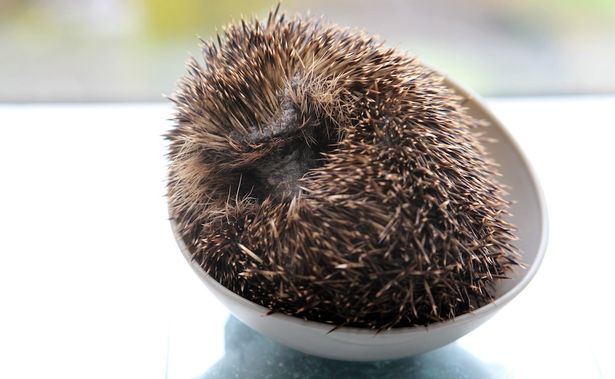 “The hedgehog is one of our most popular wild animals but it is now on real trouble and declining fast in Britain.” said Dr Nigel Reeve, a hedgehog expert. 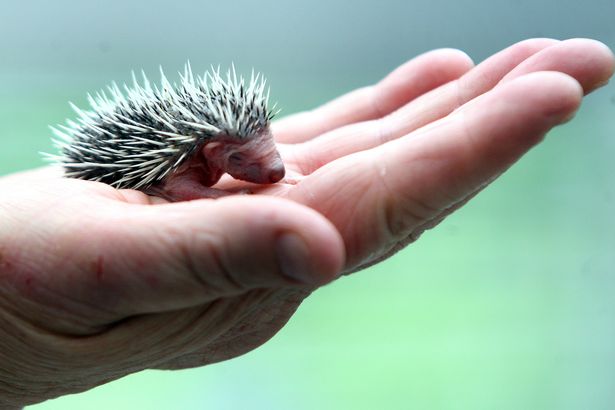 He said: “They are in trouble because of man’s continual encroachment. Two of the biggest problems they face are chain link fences and football nets.”

Moreover, hedgehogs will be more vulnerable in the coming winter months as babies born late may not gain enough weight to survive the cold.  If these hedgehogs are not around 600 grams by the time the temperature drops, they will not survive winter.

What is a Hedgehog?

This creature got its name from its strange foraging habits. Hedgehogs root through the hedges to feed on small animals like snakes, frogs, mice, worms, and snails. As it moves the hedges, hedgehogs emit pig-like grunts like “hogs”.