It is a sad fact that there are some parents who, upon finding out that their baby has Down syndrome, would rather kill their child than raise him. Reports even tell us that about 92% of mothers choose abortion once prenatal diagnosis indicates their child has the disorder.

In her own little way, photographer Julie Wilson wants to change that.

Wilson recently released a photo series which perfectly captures the beauty and joy of children afflicted with the said syndrome. The result, needless to say, has been pretty heartwarming. 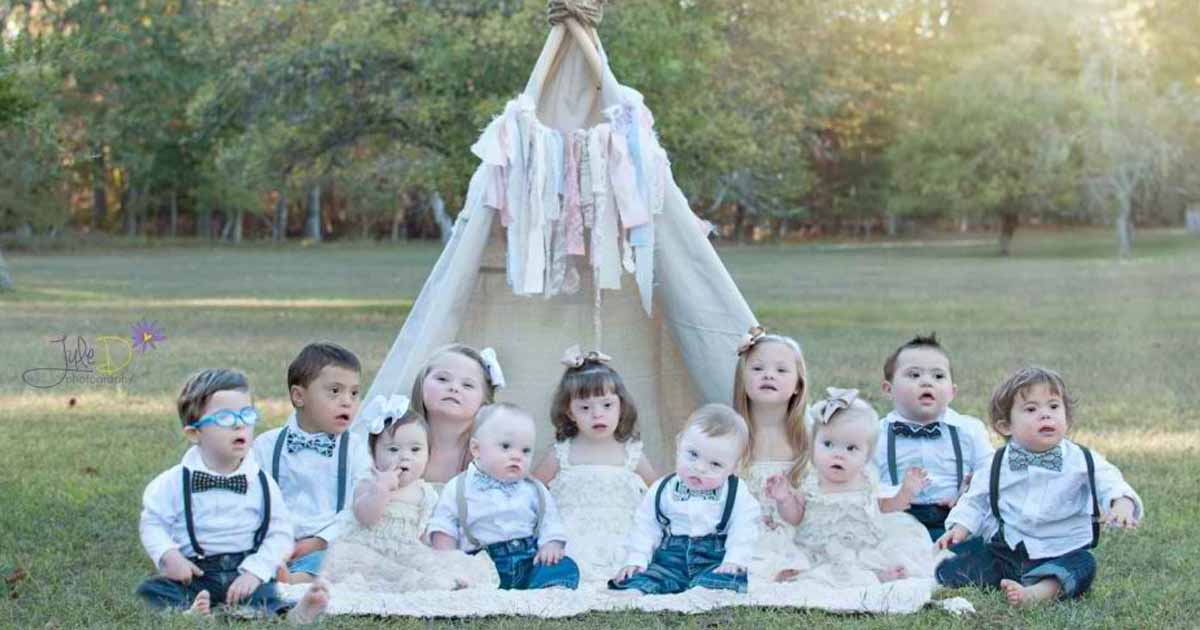 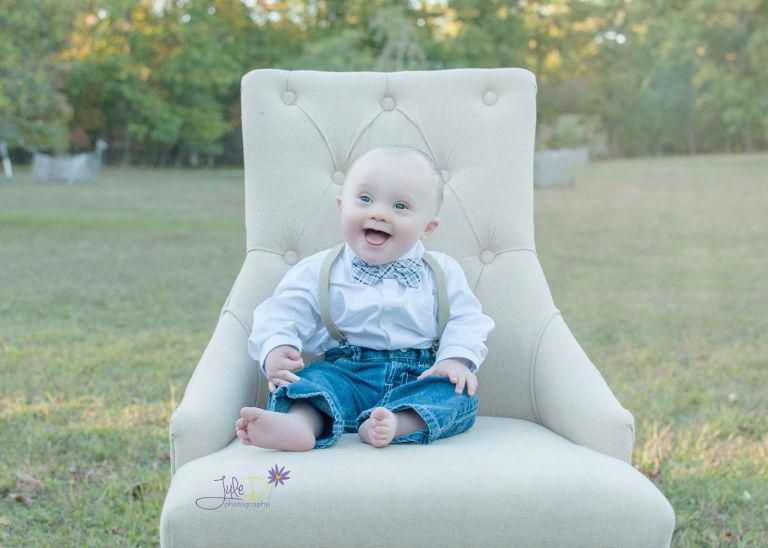 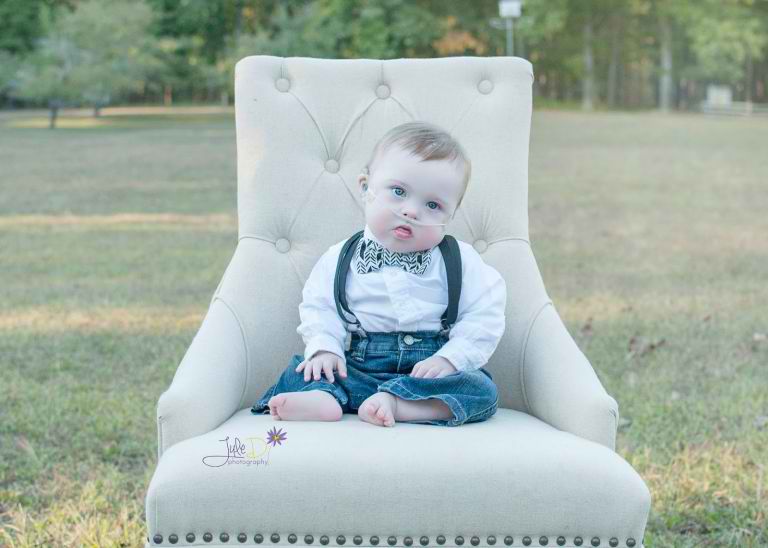 In an interview with WomansDay, Wilson said:

“I chose to do this photo shoot not only for my own pleasure, but also to help raise awareness about Down syndrome.

“I wanted to be able to turn my photographs into art that would capture the true beauty of those with Down syndrome. Nothing brings me more joy then being around those who have Down syndrome. Everything about them makes me smile.” 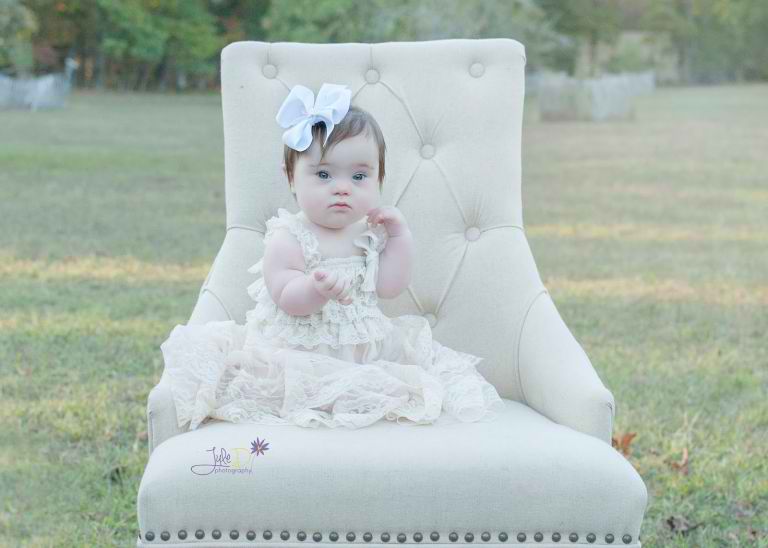 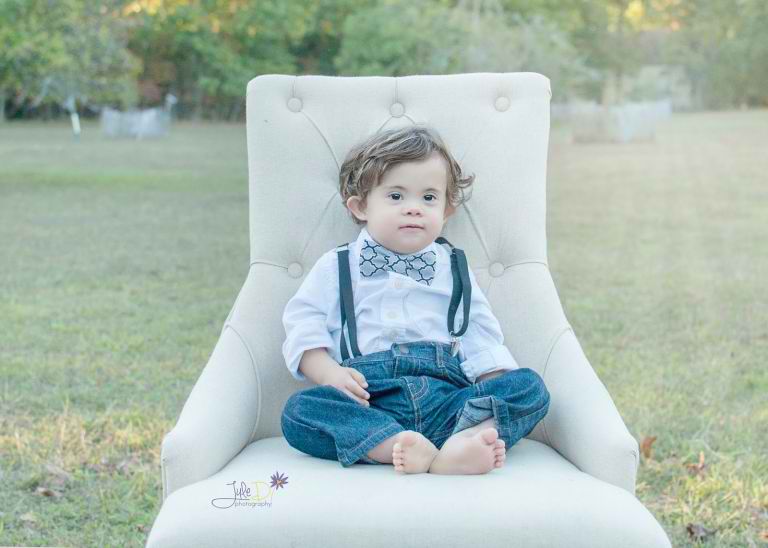 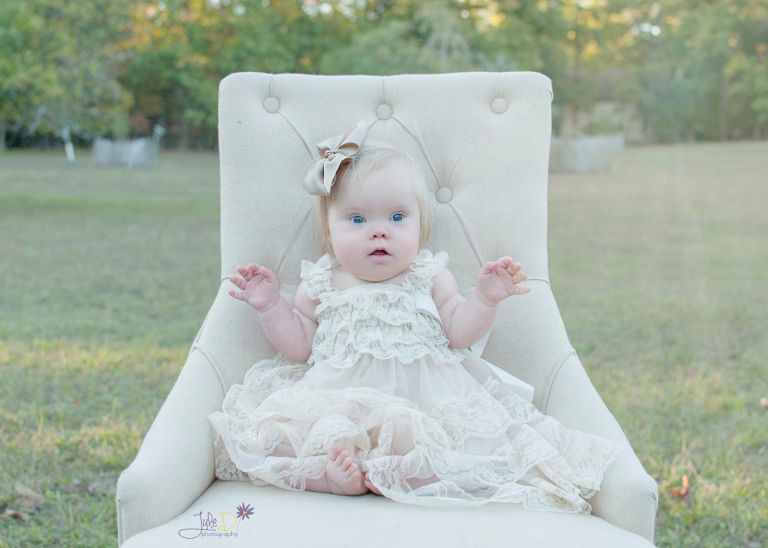 This project, we learn, is actually a very personal one for Wilson since she grew up with Dina, her sister who also had Down syndrome. She shared:

“Dina was the best thing that could have ever happened to our family. She taught us what true unconditional love is and how to go through life without worries. She would light up any room that she walked into and people were always drawn to her sweet, yet stubborn personality.” 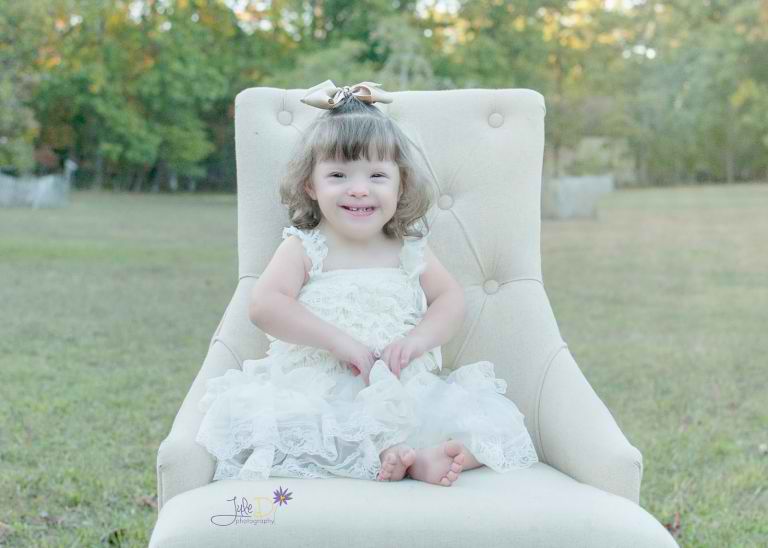 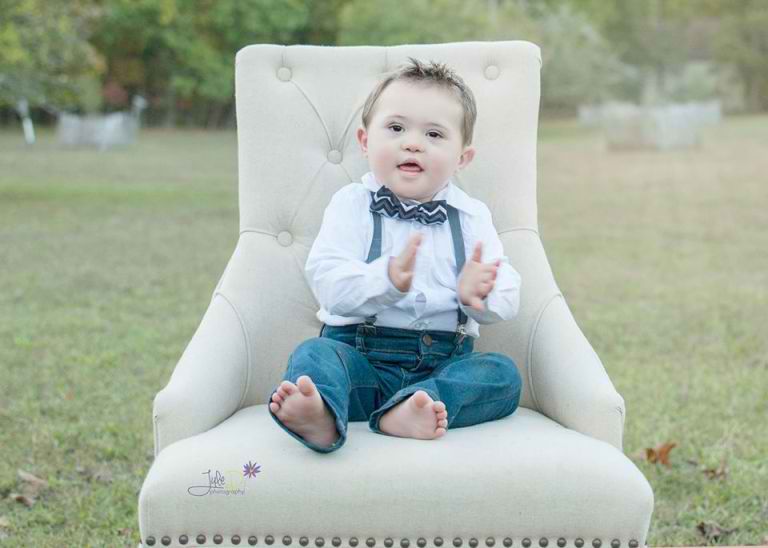 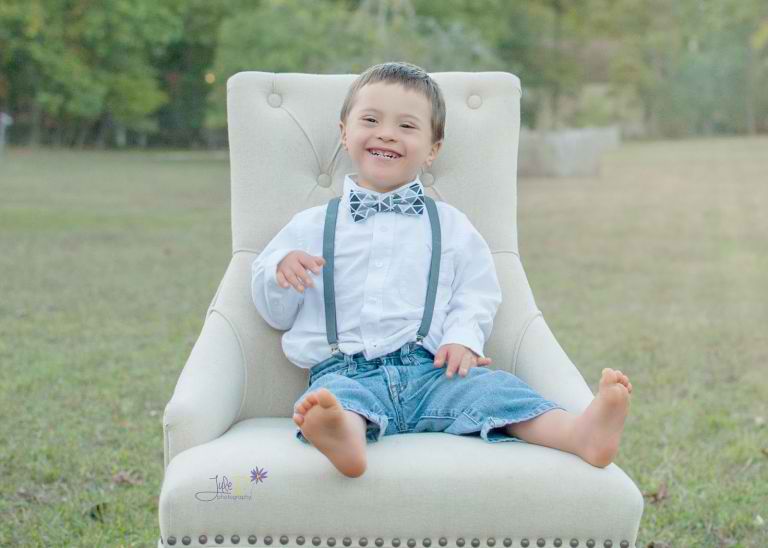 So now Wilson has taken it upon herself to help people realize that choosing abortion actually deprives them of a lifetime of happiness.

“If I can help lower that abortion rate just by sharing my photos, then I succeeded.

“I want people to see these children and know that if they are having a baby who has been diagnosed with Down syndrome, although it may be scary, they will be blessed beyond words.” 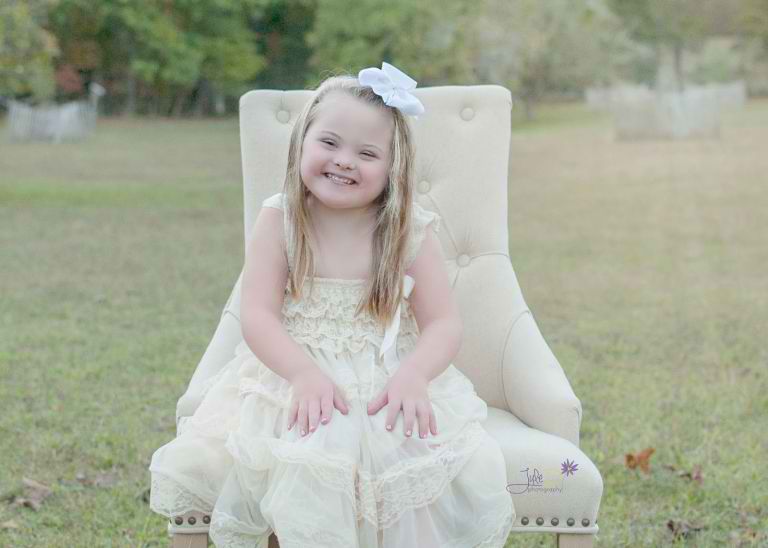 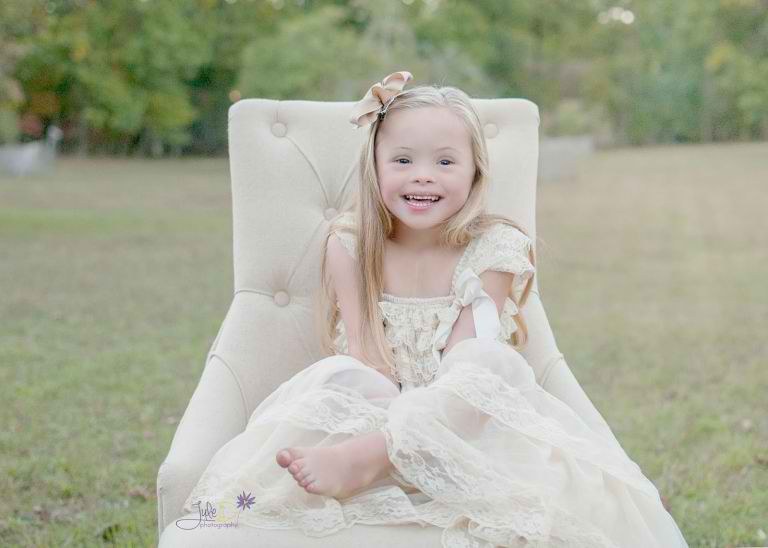 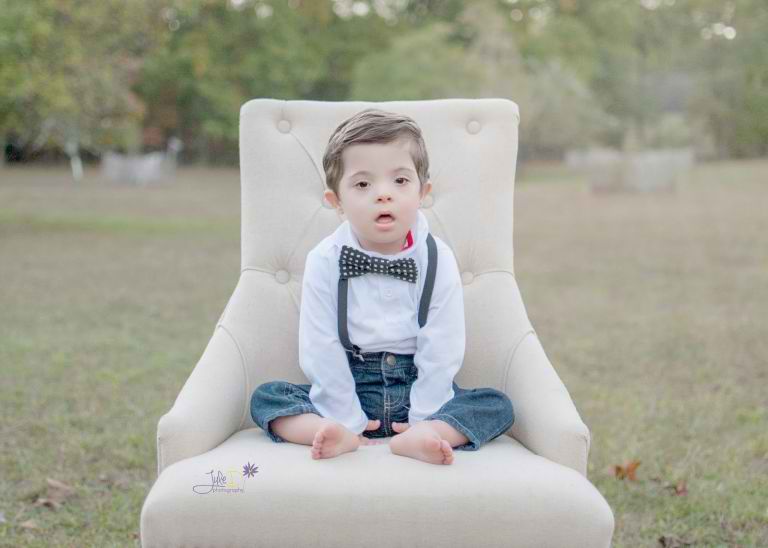 Check out Julie Wilson’s Facebook page for more of her photos.

What Is Down Syndrome?

Down syndrome, as defined by the National Association for Down Syndrome, is “a genetic condition that causes delays in physical and intellectual development.”