A teaching assistant who was dining with her kids at a local McDonald’s outlet demanded that a ‘smelly’ homeless man be thrown out of the store due to food hygiene issues and that he was turning other customers away. But her post on Facebook backfired, with people calling her ‘heartless’ for the deed.

Lisa Whiter tried to get the homeless man booted out of the store. When the manager on duty did nothing to make the man go away, she posted a scathing account of Facebook. She slammed the staff for being rude and complained about the hygiene in the store. 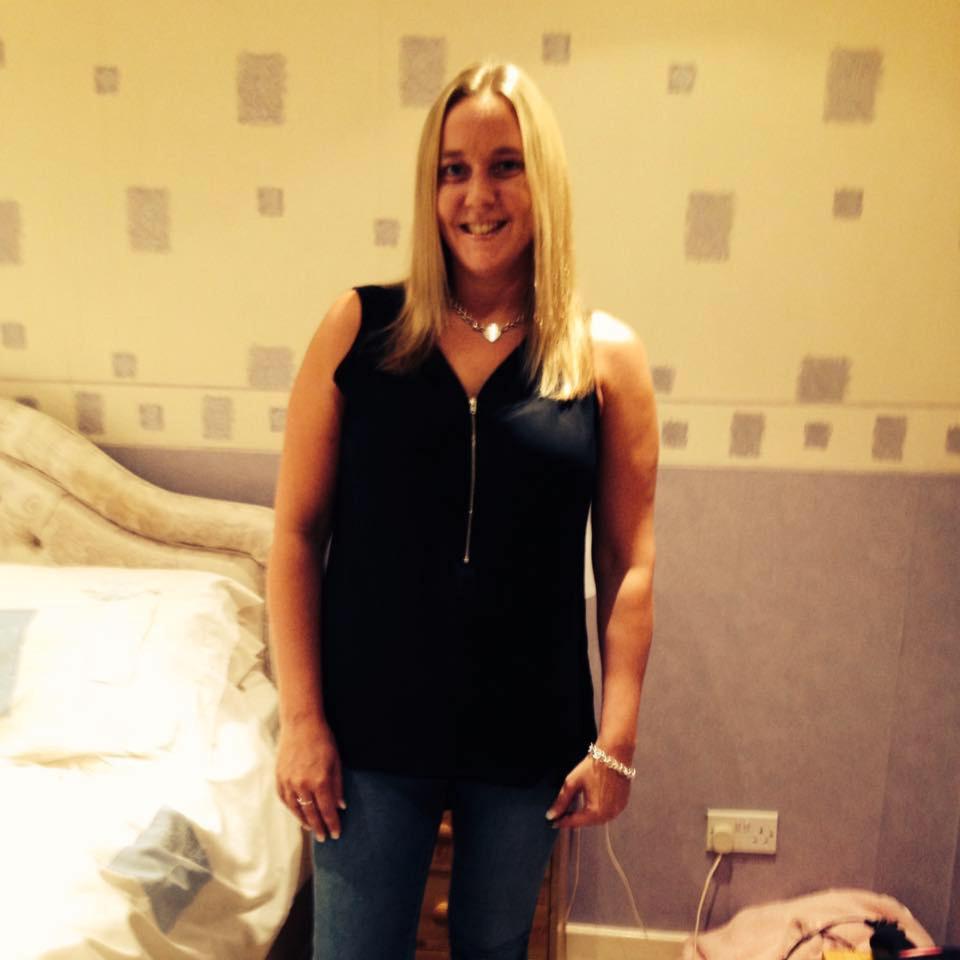 “I went to McDonald’s on Bath Road, Slough, with my children. There was a homeless man asleep in there on one of the benches. He smelt. I went to the manager and said politely about it. She said she would speak to him. The whole time I was there she didn’t speak to him, with other paying customers walking away from that area because of him,” she wrote on her personal Facebook account.

Whiter got angrier by the minute, seeing that the manager did nothing to boot the man out. She claimed that other customers were walking away from the area because of the ‘smelly’ homeless man. 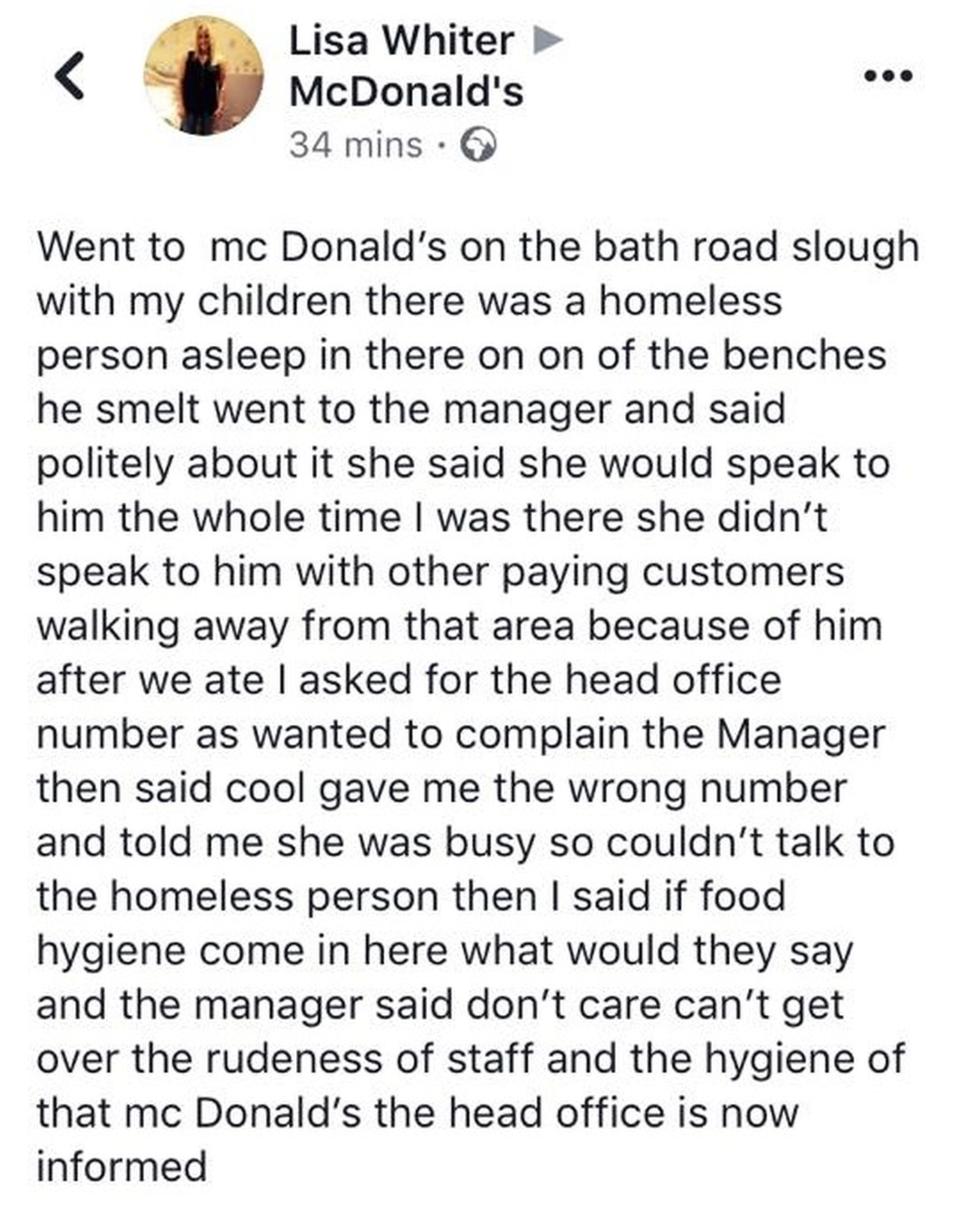 When she complained about it to the manager and asked the number of the head office, she was reportedly given the wrong number. This made her angrier.

“Then I said if food hygiene come in here, what would they say and the manager said don’t care. Can’t get over the rudeness of staff and the hygiene of that McDonald’s. The head office is now informed,” she declared. 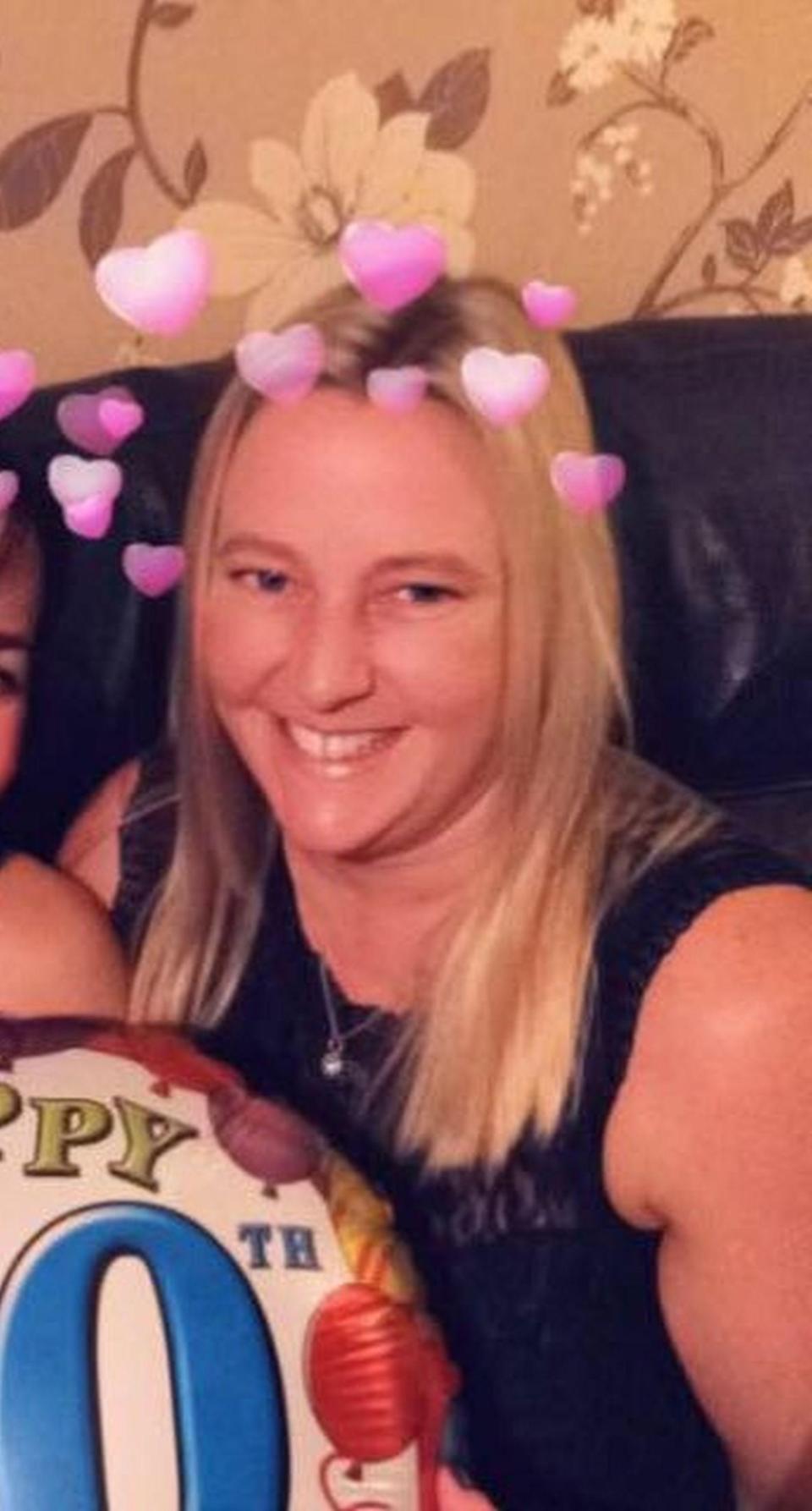 But people are calling her out for being the rude one, saying that she should be compassionate to the homeless man. After all, someone pointed out that she’s a teaching assistant; thus, she should be among those who know how to empathize with others.

“I get that the smell could put you off your food but, at the end of the day, this is a human being who was allowed (and well done everyone at that McDonald’s for allowing it) to have somewhere warm to sleep for what is probably the first time in weeks if not months,” a netizen pointed out.