Love letters are things of the past. In the age of modern technology, nobody writes love letters anymore. Or at least it’s not the thing anymore.

With the rise of social media and communication technology, every message is delivered online and on the phone.

This makes receiving love letters extra special because you know that every word in it is full of love and effort.

A netizen from Bulacan, Leomar Tolentino received a more-than-extra special love letter from his girlfriend a few days ago.

Now, this may seem normal and common in your book right now, but it’s never common to receive love letters from the dead, right?

Leomar and Julie Ann had been together since 2014. Ever since Leomar tried to recruit her to join the networking business that he was a member of.

Unfortunately, Julie Ann didn’t join. But Leomar kept on persisting – to be her boyfriend, that is. 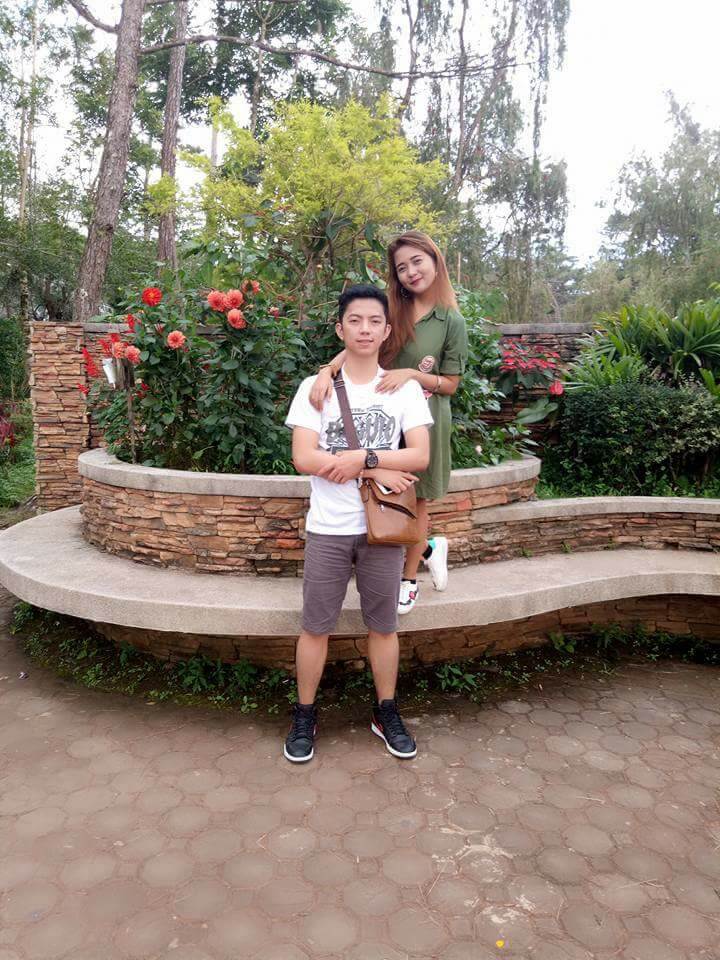 They eventually became a couple and just like normal couples, they’ve had their own ups and downs. However, something struck them this January. Something that they can never walk away from.

Julie Ann had a heart attack and was taken away last January 24, 2018. 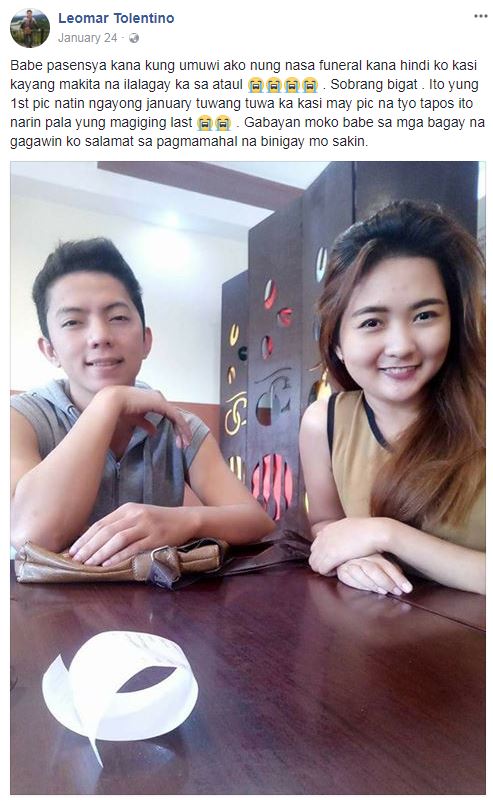 Over a month after she was taken away, Julie Ann’s mother found a letter in her drawer addressed to Leomar.

He shared it on Facebook and it is now breaking people’s heart.

In the letter, Julie Ann started by saying she isn’t writing that letter to be sweet. She wrote the letter because she was scared that if something might happen to her, then Leomar wouldn’t know how much she loved him. 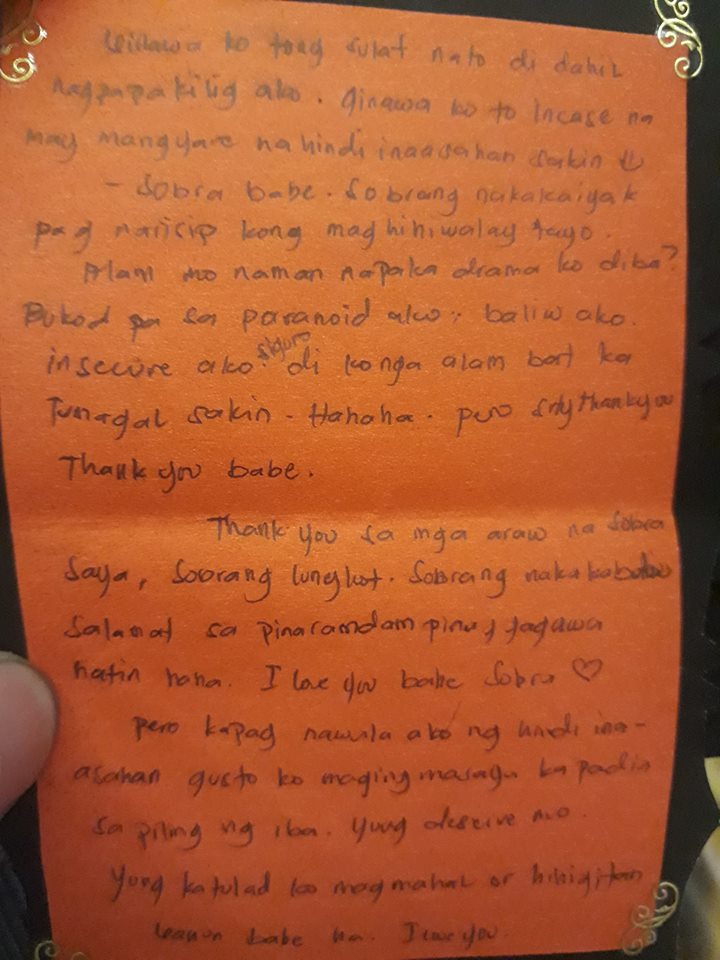 In the letter, Julie Ann seemed to know that something WILL happen. She went on and said if ever she leaves, she wanted Leomar to be happy and to find someone that deserves him. 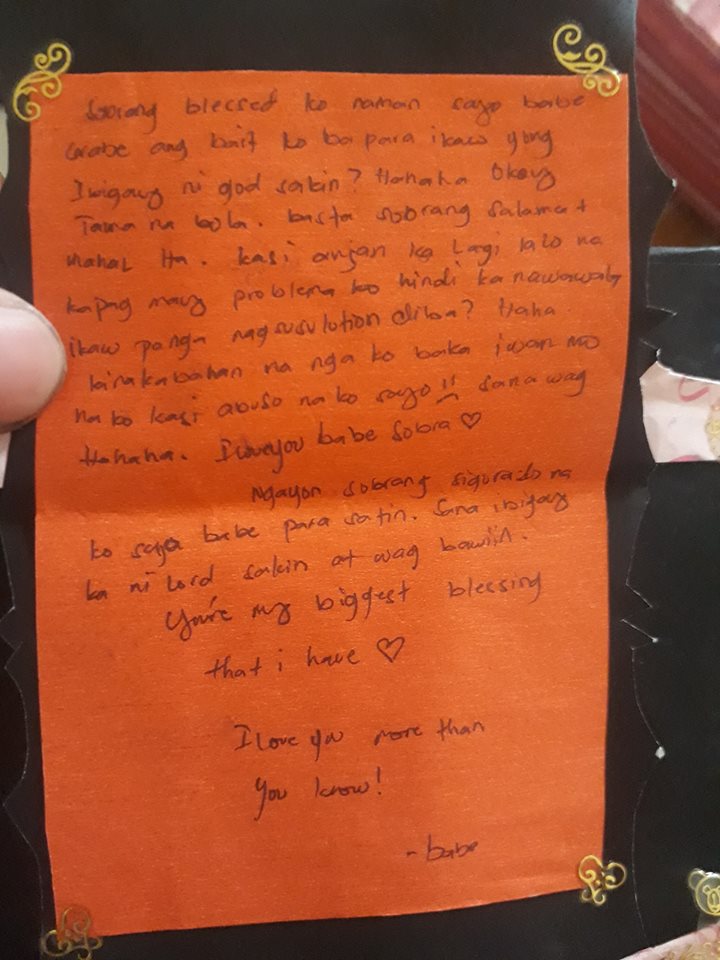 She went on and wrote how much Leomar meant to her and how sure she was that it was him and that she hopes God doesn’t take him away.

Unfortunately so, it was her that was taken away.