This viral video shows that heartbreaking moment when a family brings a dog to the hospital – so the animal can say goodbye to her dying owner. 33-year-old Ryan Jessen died at the hospital last November 30, 2016 because of ventricular brain hemorrhage.

Initially, Ryan thought he was only having a migraine. After being admitted in a California hospital, he peacefully passed away.

Fortunately, Ryan’s family was permitted by the hospital to bring his pet to the hospital so she can see him for the last time. 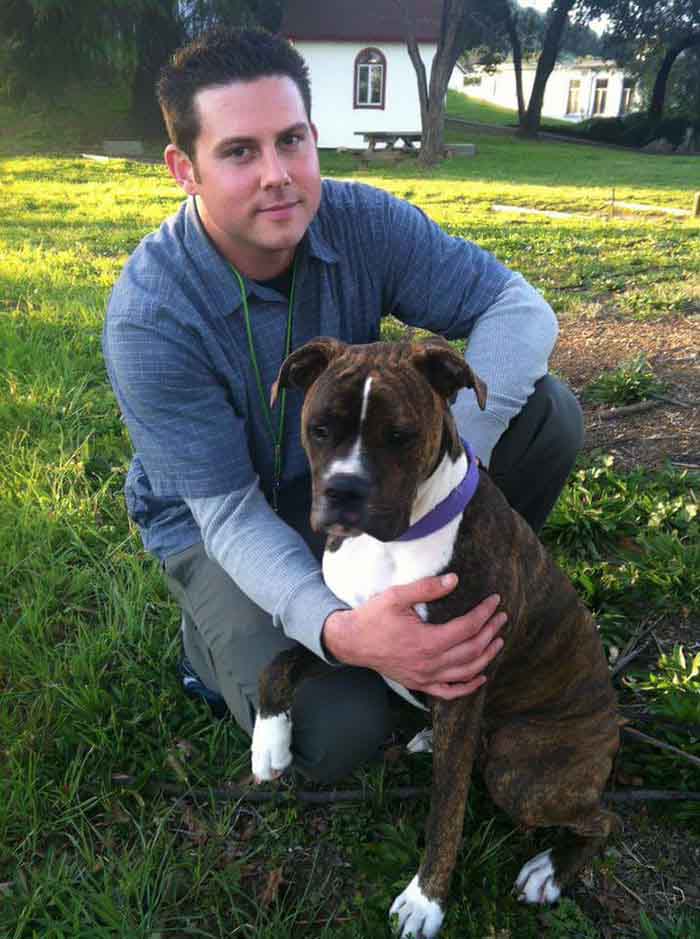 “Rideout Memorial Hospital did the sweetest thing for us and allowed us to bring my brother’s dog in to “say goodbye” so she’d know why her human never came home. If you knew my brother, he really loved his sweet dog.” 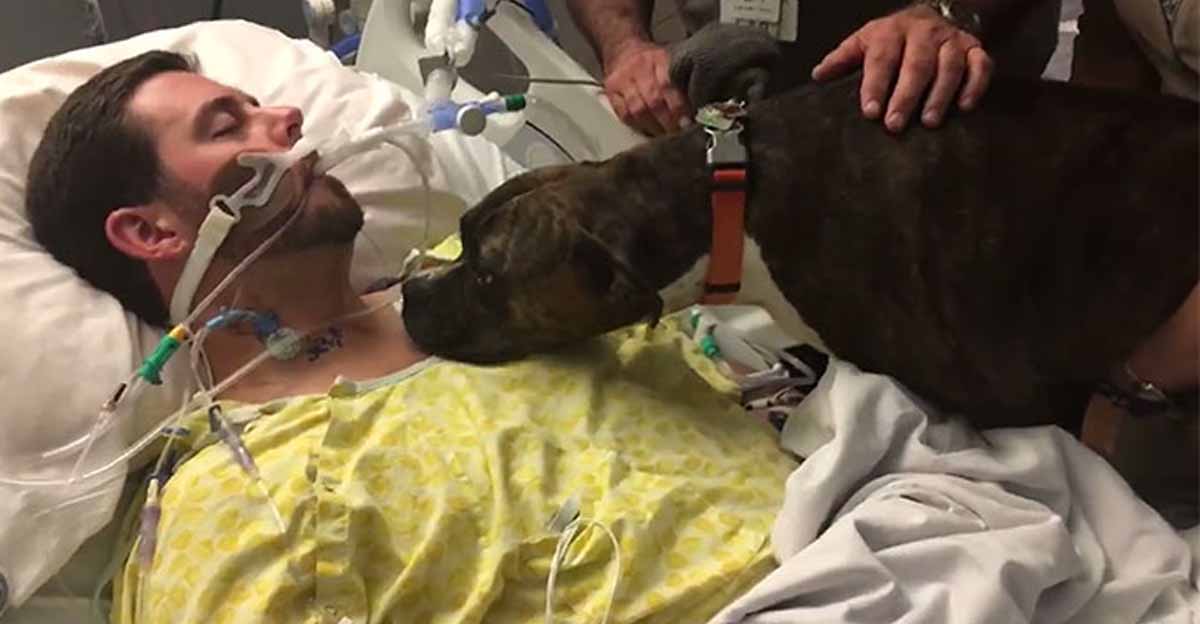 Michelle uploaded a video of the said farewell on YouTube and it has since gone viral, attracting more than 19 million views since she shared it last December 2.

Aside from their close friends and relatives, netizens from across the world have also posted messages of condolences for the family, with some wondering about what will happen to Molly, Ryan’s dog. 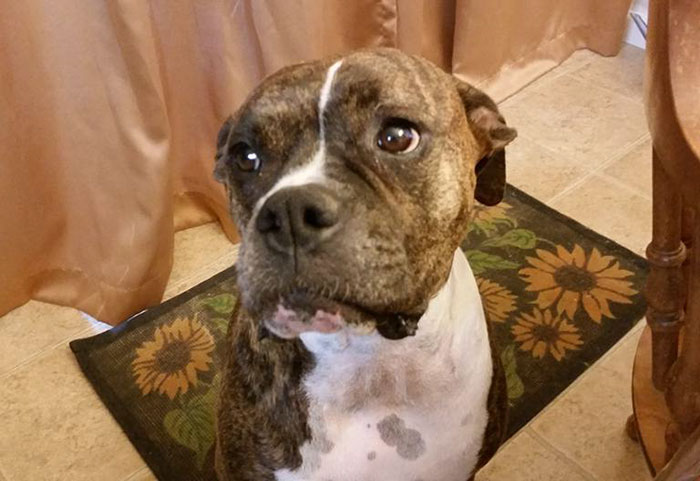 To this, Michelle said:

“THANK YOU to everybody for the outpouring of support, but I won’t be responding anymore. We are sincerely touched and humbled by others’ stories, their sharing in our sadness and the kindness of so many people. Don’t worry about the dog! We’re keeping her!!! She’s part of the family.” 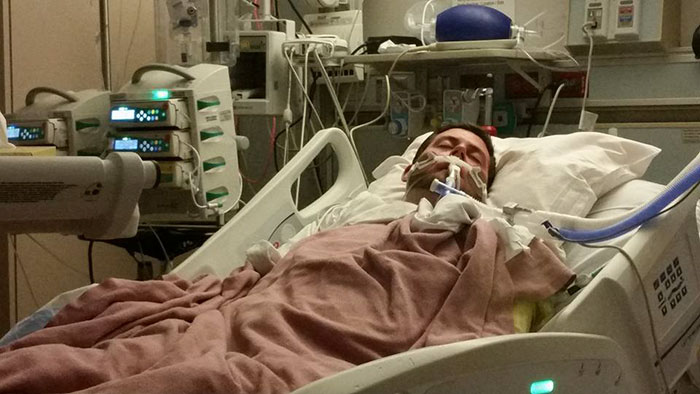 As for Ryan’s condition, Michelle shared that doctors “think it was brought on by high blood pressure, and there’s speculation that his frequent consumption of energy drinks may have contributed.”

Meanwhile, Michelle said in a separate Facebook post that Ryan’s heart will be donated to another patient.

“A 17-year old boy in CA whose birthday is on Christmas will receive my brother’s heart today,” wrote Michelle. “As sad as it is to lose Ryan, we know his heart is going to bring so much joy to the family of the recipient. I wish Ryan could know what a difference his heart will make for that young man.”

What Are The Dangers Of Excessive Energy Drink Intake?

In an Express article, Ella Allred, nutritionist of NurtiCentre, said that it takes the liver up to 12 hours to process and remove caffeine in energy drinks.

“We are pushing our bodies beyond their natural capability, pretending like we are some kind of super humans who don’t need to rest and nourish our bodies. Continually relying on energy drinks to get us through the day means we are just storing up problems for later where we will likely crash.”