Home
News
News & Culture
The Journey of A Girl Turned Into A Gorgeous Lady, A Sweet Revenge For The “Hayaan Mo Sila Jan” Issue

Photos of a gorgeous lady was posted by a Facebook page sharing how  she evolved from a simple girl into a pretty, gorgeous lady.

Her name is Krizia Jewel V. Silverio, a student from Baliuag University.

The Facebook page posted different pictures of Krizia with  captions reflecting “crab mentality” practices which they said are  common to Filipinos.  “Only in the Philippines,” as they say.

“Crab mentality” refers to the characteristic of the crabs to be pulling each other down.

And that would mean interpreting things in a negative way.

With each caption on the photo, the Facebook Blog page shares how other people with that mentality would perceive each photo and would always end it with, “Hayaan mo sila jan” which means “let them be”, that would mean tolerance on what they are saying.

The pictures shared are as follows: 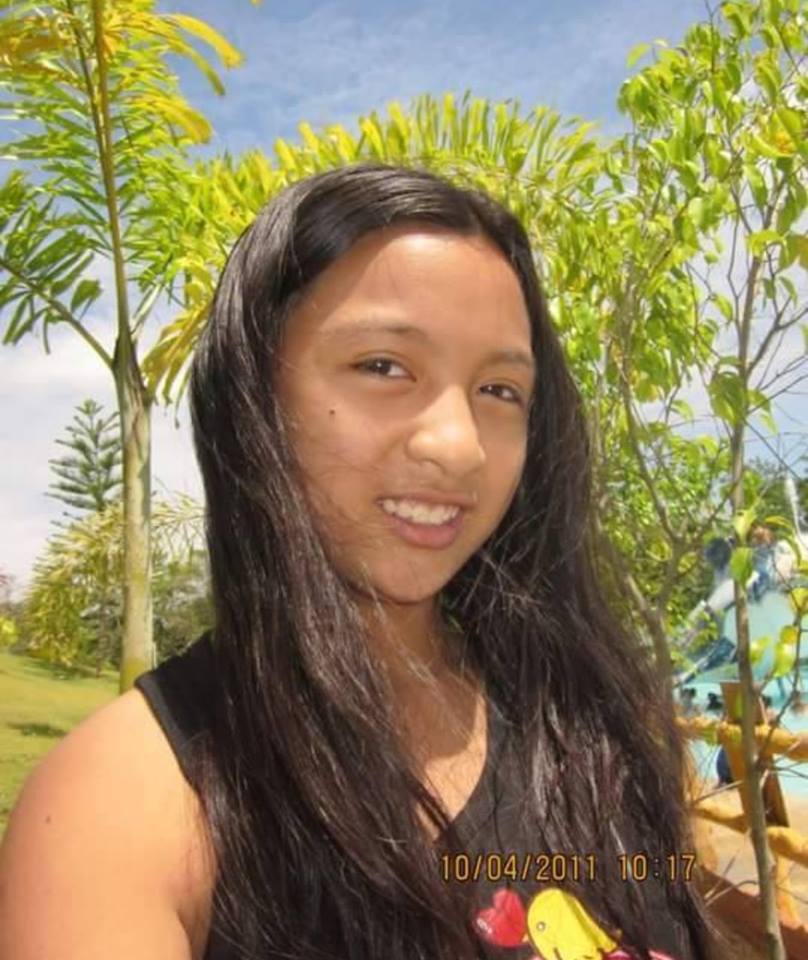 In this photo, the caption says that in the Philippines, if people see a young girl  who always goes out, she is a “lakwatsera,”  and that people like her will never be successful in life. 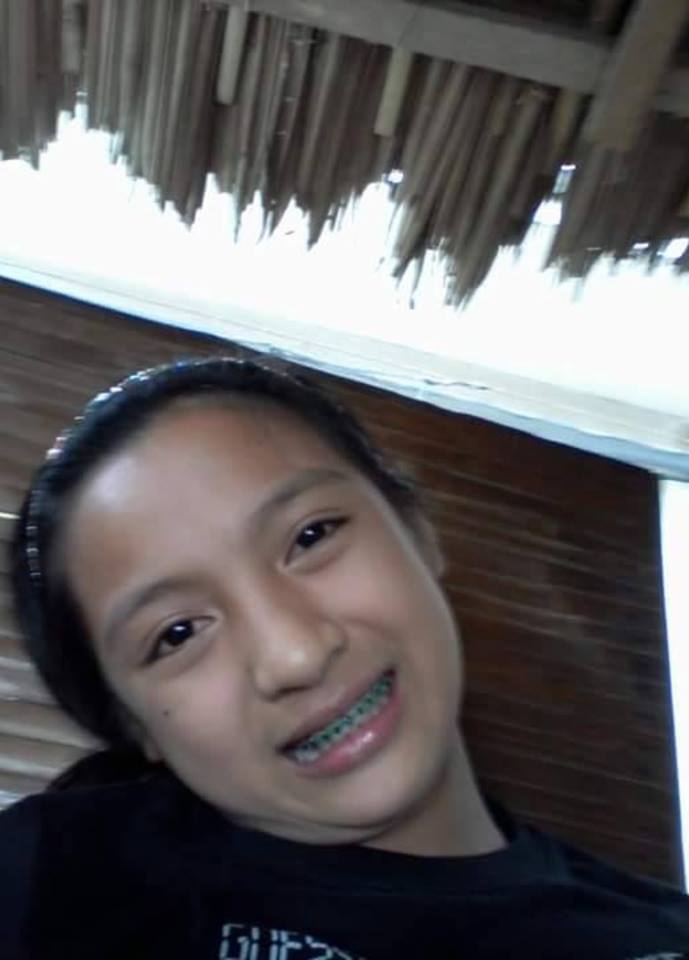  In this photo, the caption says that  people would always think that persons wearing dental braces are rich, but they just don’t know the real purpose of wearing them.

Please take note that we are referring to the same girl on the photos. 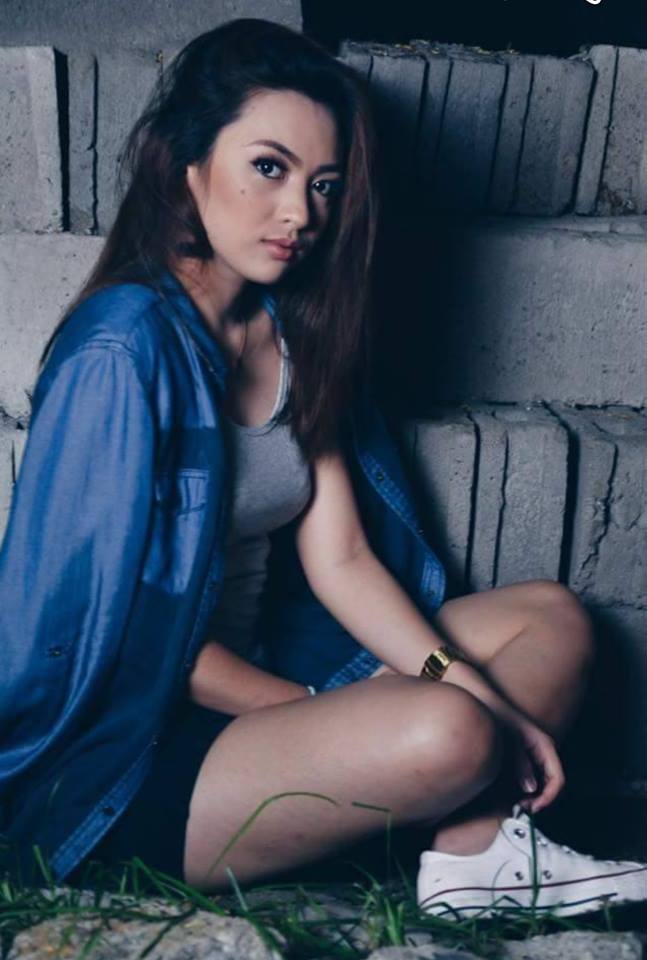 For this photo, it says, if you had your photo taken in HD (High Definition), you’re feeling like a model because models are the only ones entitled for that.  While in fact, some people would just prefer taking their photos in HD. 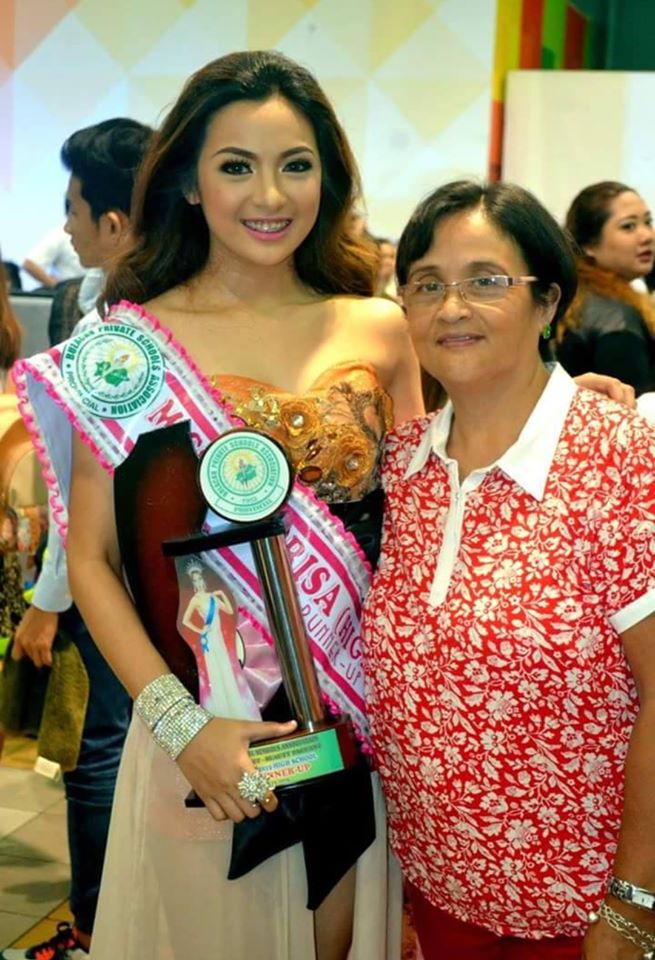 For this photo, the netizen who posted this, said that no matter how people treat you badly or throw negative things on you, you should never be affected.  Instead, take them as an inspiration for you to be successful.  It also says that beauty may fade, but a good heart will stay forever and ended with, “let them be.”

As a Filipino, it’s hard to accept that generally, we think like the one that the Facebook page had published on the captions of Ms. Krizia’s photos. There may be some, but it would be unfair to make it as a Filipino trait, in general.

Let us just be happy for what she is right  now.  After all, all the bullying and the bashings that she got were all paid off. The last laugh is with her! 🙂

Are you convinced that Filipinos possess crab mentality?