The “invisibility cloak” had been one of the treasures that Harry Potter owns, with the magical garment having a fictional history of being first owned by Ignotus Peverell, one of the three Peverell brothers given the most powerful magical objects on Earth.

Of course, everything about Harry Potter and the magical objects are simply works of fiction; in short, they don’t exist in real life. But that does not mean that us, ordinary “muggles” (non-wizarding folks), can’t have fun with one!

Harry Potter's Invisibility Cloak is real at #toyfair2019 and it's so much fun! pic.twitter.com/qUiYYZIOVp

In Malaysia, the “Cloak of Invisibility” is now being sold at Typo Malaysia – and it actually works! But not as a real invisibility cloak.

A product of Wow Stuff, a gift company from the UK, the “Cloak of Invisibility” looks quite similar to the one used by Harry Potter in the movies. It is also shiny and shimmery, with the cloak looking like the real deal; however, you need to download an app to actually make it work. 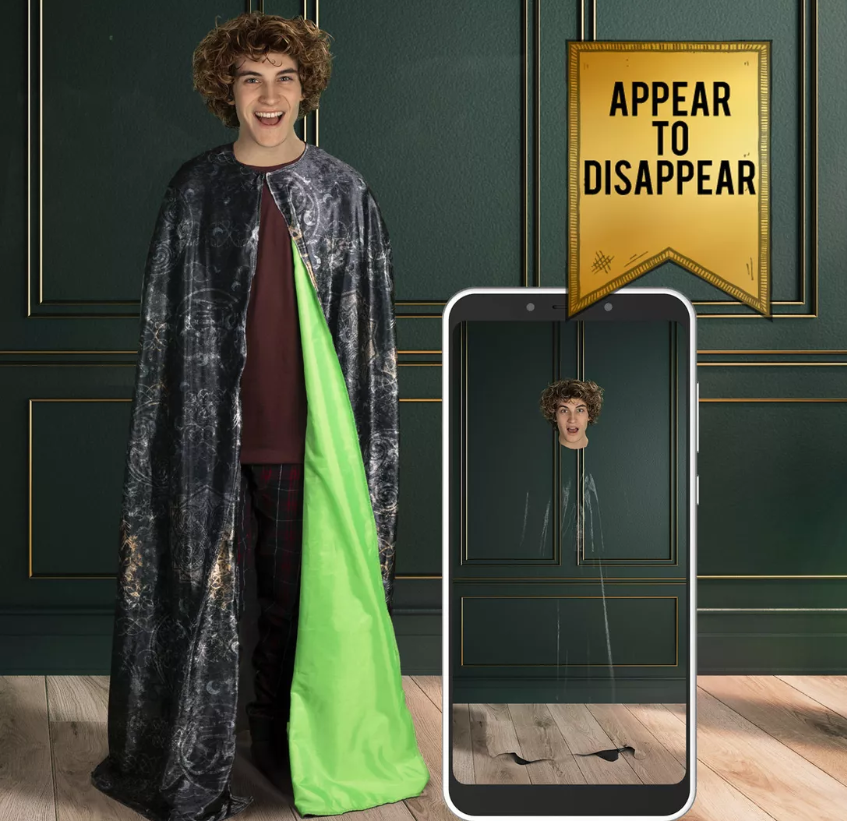 The cloak itself is priced at RM389 or Php1,599 but a lot of Potterheads are willing to shell out that amount just to become “invisible”. They don’t really stay invisible in real life, but if they can do that on video for their friends on social media to see, well, they’re going to shell out that big amount, anyway!

The “Cloak of Invisibility” being sold at Typo Malaysia went viral after Potterhead @Mieralicious shared a fun video on Twitter as she ‘disappeared’ from view after putting the cloak on! 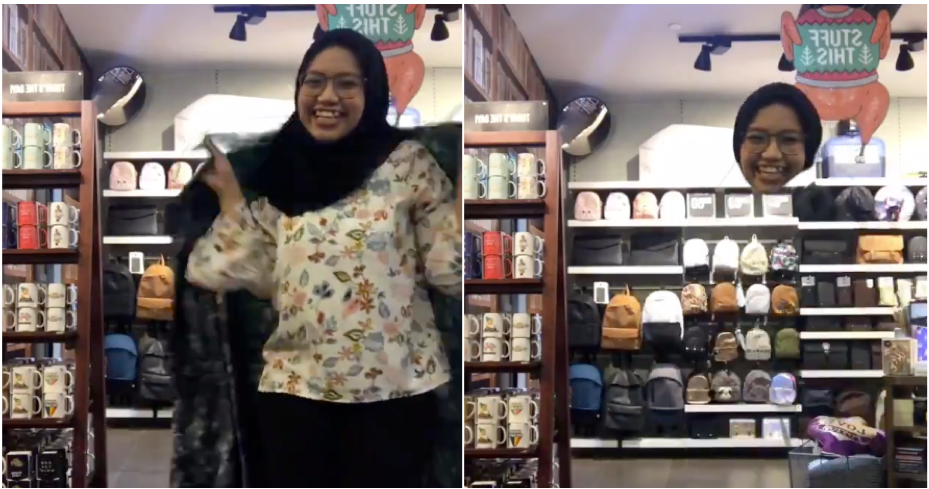 “This is a good purchase la if you’re a potterhead! Hahaha should really try the invisibility cloak if you pergi the nearest Typo,” @Mieralicious wrote.

This is a good purchase la if you’re a potterhead! Hahaha should really try the invisibility cloak if you pergi the nearest Typo 😂🤪 pic.twitter.com/1CZowWeu8P

According to CNET, the cloak actually works similarly to a green screen so that it only works with the app but not without it. Still, this cloak is so awesome for Potterheads that it actually won Toy of the Year award at Sweden’s Toy Awards. Wow.

“Potterhead” is the term used for fans of the Harry Potter books and movies. Not all Potterheads have Harry as favorite, but they are called the same even if they like the other characters best.