A hardworking man who went to a World Balance outlet at a mall to buy shoes from his savings received much-needed help from a kind-hearted customer who realized he should be rewarded for his efforts.

In a post that has since gone viral on Facebook, a store associate at World Balance shared the heartwarming story. 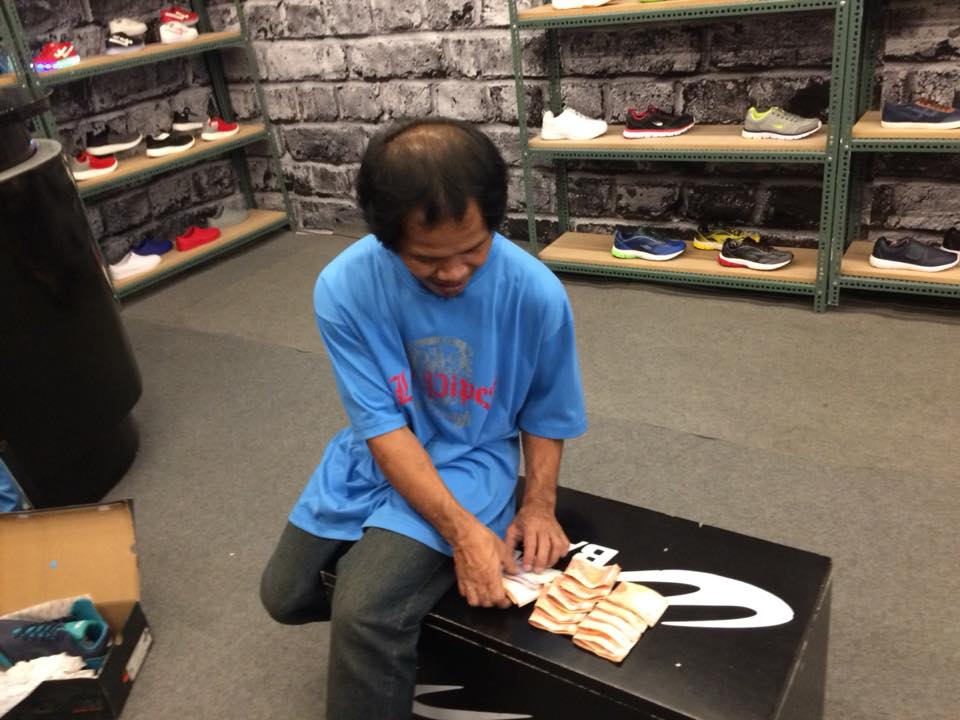 According to Caloy Pineda, the man who was later identified as Kuya Rexel, entered their store and began choosing from the shoes on sale. He didn’t look rich but the store associates readily assisted him, anyway.

Caloy described him as an obviously hardworking man who seemed really excited to finally buy a pair of new shoes from his hard-earned money. Finally, Kuya Rexel settled for a pair worth Php1,200 ($23.80). 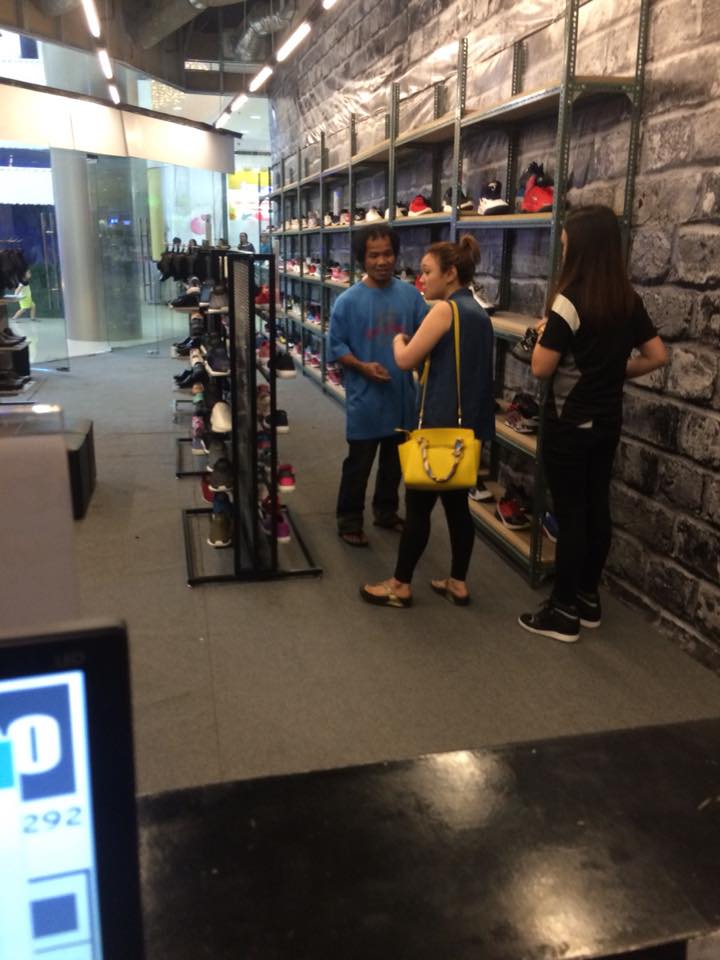 While the staff prepared the shoes he chose, he took out his money and began to count it on the bench. He had a bunch of money, all Php20 bills ($0.40). It was obvious that the money came from his savings as many were still folded up.

It was at this point that another customer, a woman who goes by the name Lilliam Matteo Quiat on Facebook, went closer and began asking Kuya Rexel random questions like where he was working. She praised him for being hardworking and offered to give him some cash so he could choose another pair that he would really like to have. 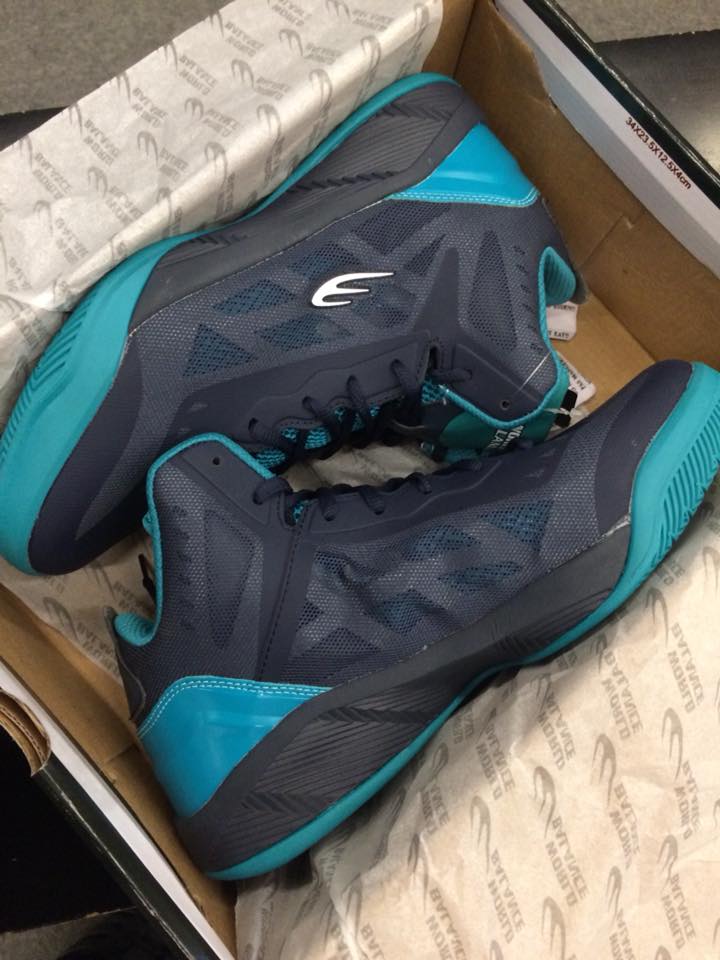 Kuya Rexel was hesitant as he didn’t want to take her money but she insisted. After some coaxing, Kuya Rexel finally chose another pair he was eyeing; it costs Php1,799 ($35.65). The woman gave the store associates Php500 ($9.90) and went away without telling them her name. 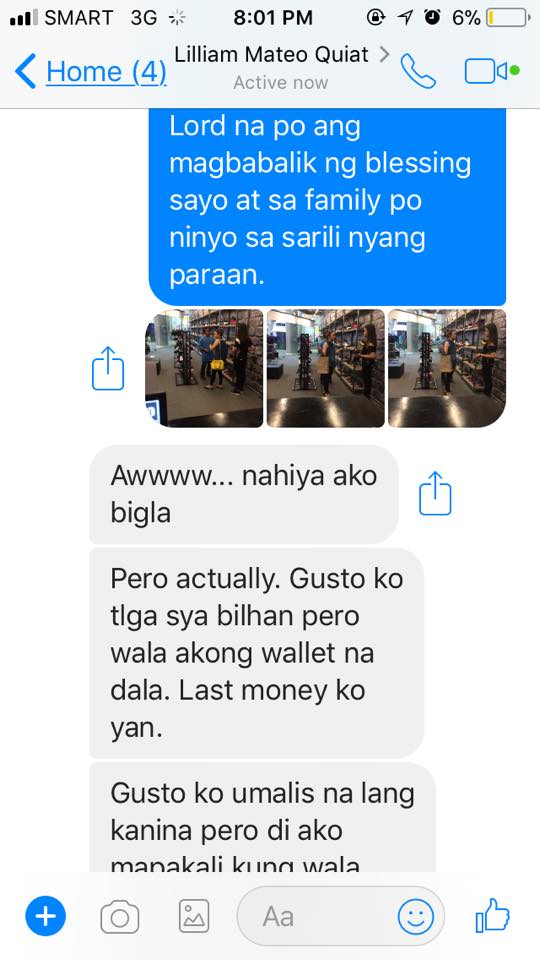 But according to Caloy, he was able to take some photos and got her name because she reserved a pair of shoes at the store. She would have remained anonymous and certainly didn’t give the money for praise but she was later happy to hear that the story became an inspiration to many after it went viral.