It was just another ordinary day for ice cream shop vendor Rob Huysinga, but the 24-year-old guy would soon go viral after the internet picked up on his hot dance moves while he prepared the tasty treat.

Using a cold ice pan, Huysinga was filmed creating an ordinary ice with cookies and cream flavor. But as he put the ingredients on the ice pan, thinks took a rather ‘heated’ turn when he begins to do a sensual dance that go the internet divided. 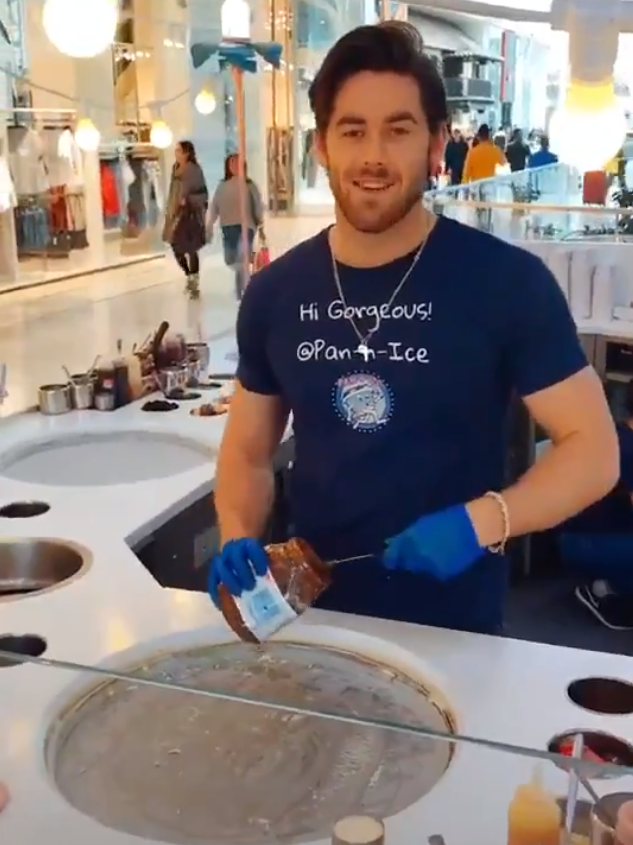 While many netizens, particularly a lot of ladies, think the dance moves he did while preparing the ice cream were rather hot, a lot believe this was rather inappropriate. As an ice cream man, he is expected to deal with kids – and many were not comfortable that he might be doing this in front of kids. 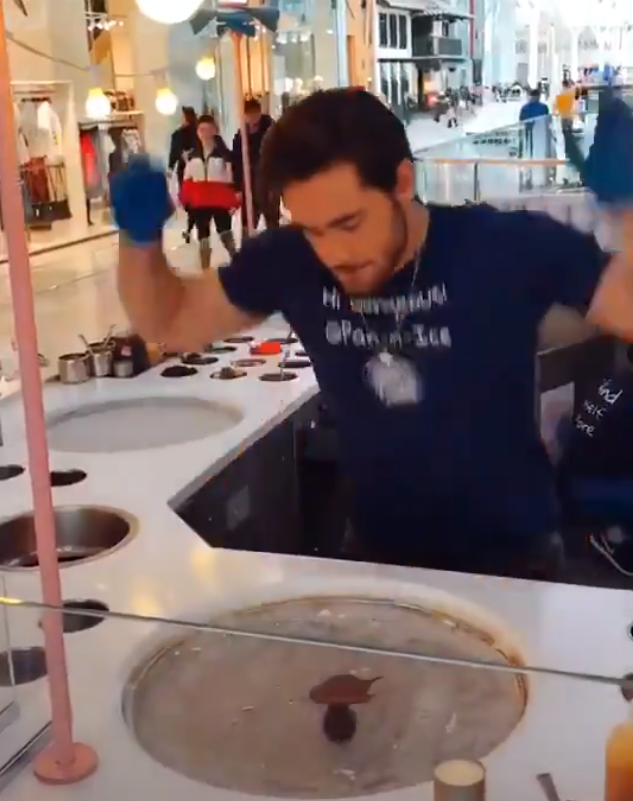 In fairness to this hot ice cream vendor, the video shows no kids in the background. Perhaps he was just doing this for fun and don’t really put on this hot dance move when there are kids around, eh?

The ice cream vendor was doing the video for International Women’s Day, creating an ice cream from Oreo and Nutella as his way of making a tribute for women. But though his handsome looks earned him a lot of fans, many are still divided whether they should label him as ‘hot’ or ‘creepy’. 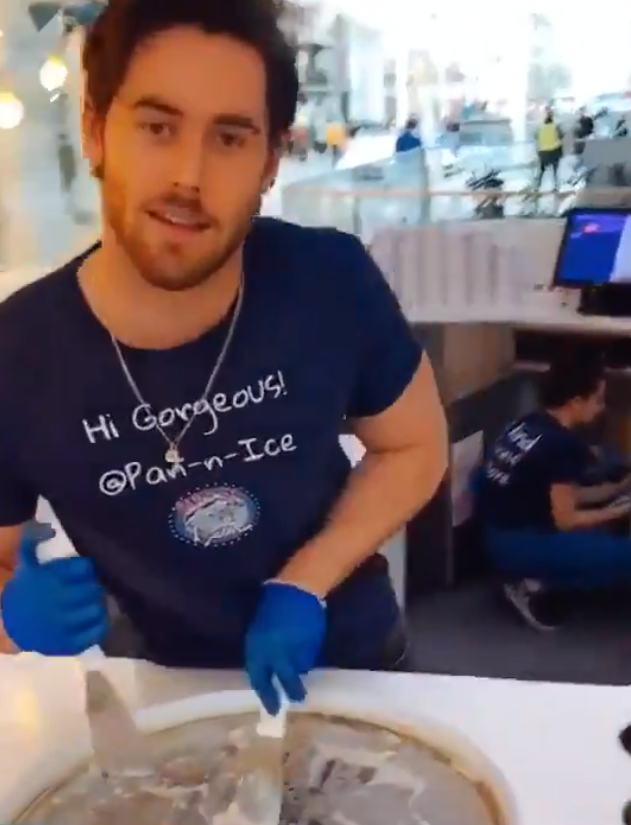 “Imagine asking for an Oreo ice cream and a man starts moving like this,” netizen @hxrvn_ posted as he shared the video on his Twitter account.

Angry over this ice cream vendor’s ‘uncool’ dance moves, many netizens decided to dig in and check what other ‘bad things’ they could find; but many were surprised to learn that aside from the dance gyrations, he’s really a rather good guy who regularly goes to a children’s hospital in London to just give out treats to the little ones confined there.

This led to many netizens having a change of heart about his ice cream dance, saying he could do that all day if he wanted as long as he continues helping out the kids. Awwww.

Okay now i kinda feel guilty for cursing at how cringey he was in the other videos agahajhahsha https://t.co/NdtFUWenn0