A family man named Moises is a familiar face at Tower 1 in RCBC Plaza in Makati, Metro Manila. He’s gained praise for selling snacks despite his condition.

For several years now, he brings around a large suitcase filled with various snack items to sell to the employees at the offices in the tower. His wife sells halo-halo to help augment their income and send their 5 children to school.

One day, however, Tatay Moises suffered a stroke. He wasn’t able to sell for a couple of months but when he felt better, he was back at selling again. 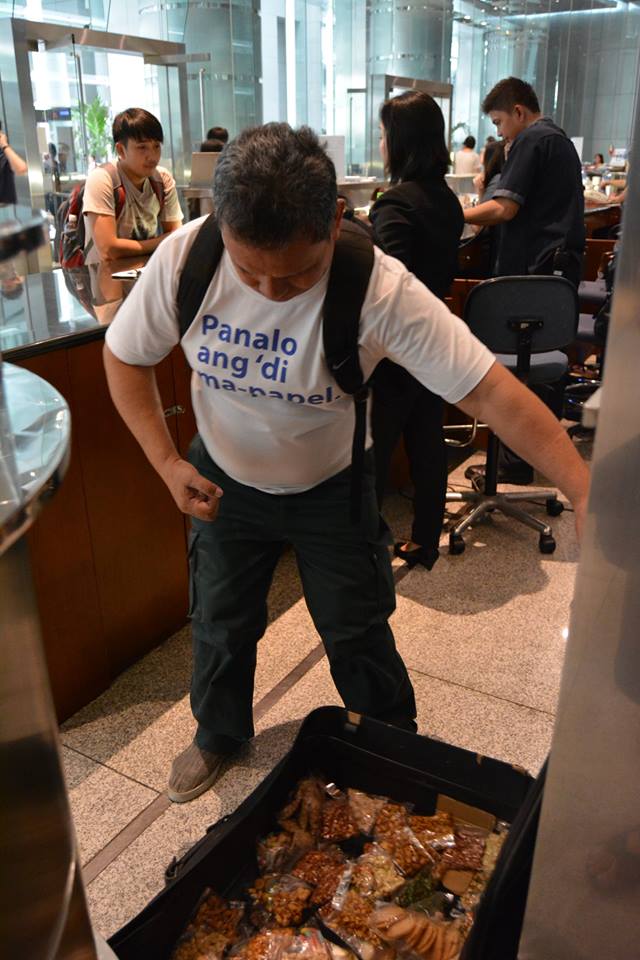 But things weren’t the same as before. While he still lugs around a large suitcase filled with snacks and various treats, he has to do so using just one arm because his other is paralyzed. Security measures changed at the building; this meant that he could no longer go up to the offices but must stay at the lobby where the employees just have to get down to buy food from him. 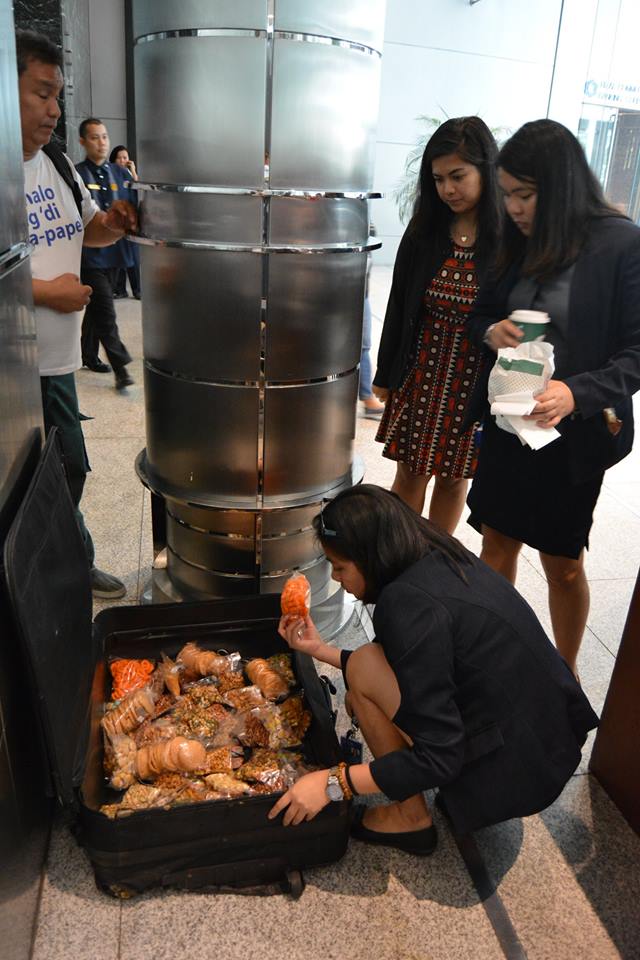 Despite the challenges he faced, Tatay Moises persevered. The employees at the building took pity on him but also admired his courage. So, even if it was an inconvenience to them, they would go down to the lobby to buy food from this hardworking man. 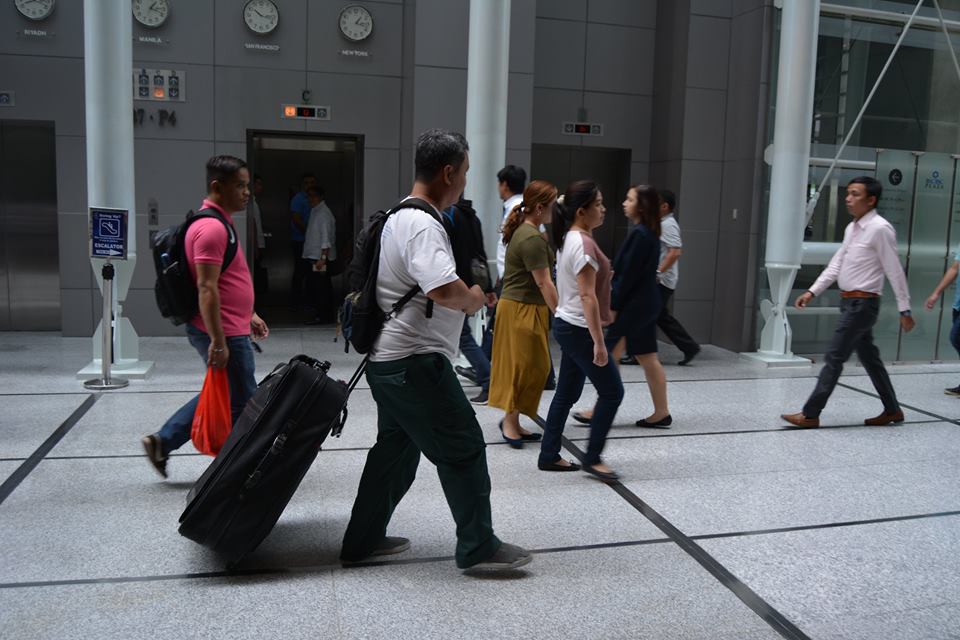 According to netizen John Rene Fernandez, Tatay Moises sells by the front desk of Tower 1 in RCBC Plaza 10am to 1pm, Mondays to Fridays except Wednesdays.

Sadly, Tatay Moises does experiences discrimination from jeepney drivers as he commutes from Taguig to Makati, especially because he brings a large suitcase and has to be assisted on and off the vehicle. 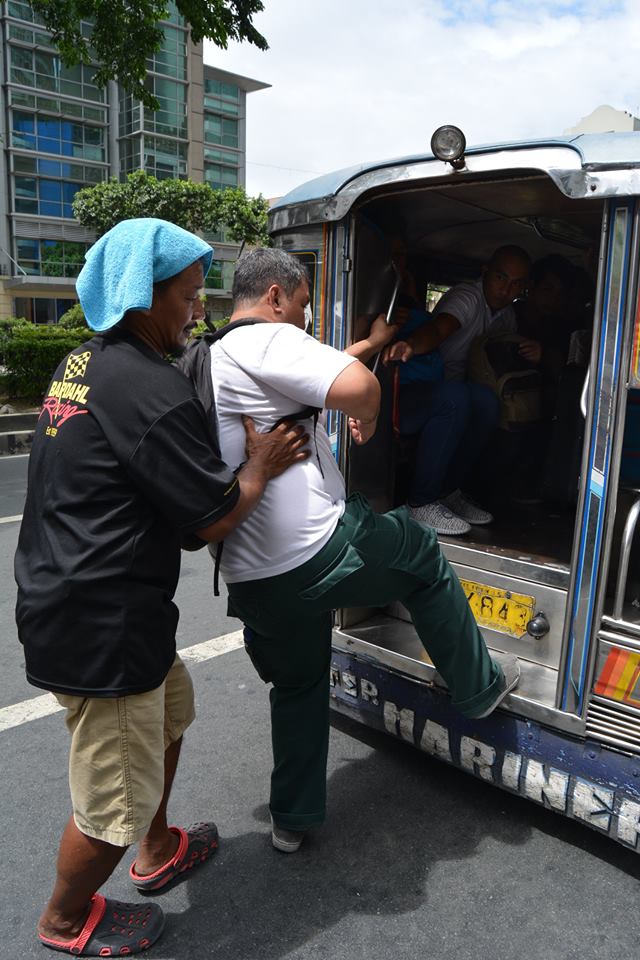 At times, he gets lucky and finds help from caring bystanders who help him up the jeep.