A lot of people would argue that their mom’s cooking is the best in the world – and they are correct, of course! After all, moms add a secret ingredient that no chef could ever copy: love!

In a viral video circulating on social media, an old woman goes to the city to visit her daughter. Bringing along a chicken to cook for her daughter and granddaughter, the old woman went to the city from their remote village – even without knowing exactly where her daughter lives.

What made it really touching is that the video would later reveal that she was actually half blind and had to walk several miles, cross some rivers, and spend hours in public transport to reach her daughter. She also spent hours trying to find her daughter’s house, just asking people whether they know her.

She eventually managed to locate her daughter and cooked her chicken soup; although the meal didn’t go as planned because the cooked chicken still had plenty of feathers and it was hard. The old woman also got into a lot of mini accidents at her daughter’s home and didn’t feel welcome as her granddaughter wouldn’t even go near her. 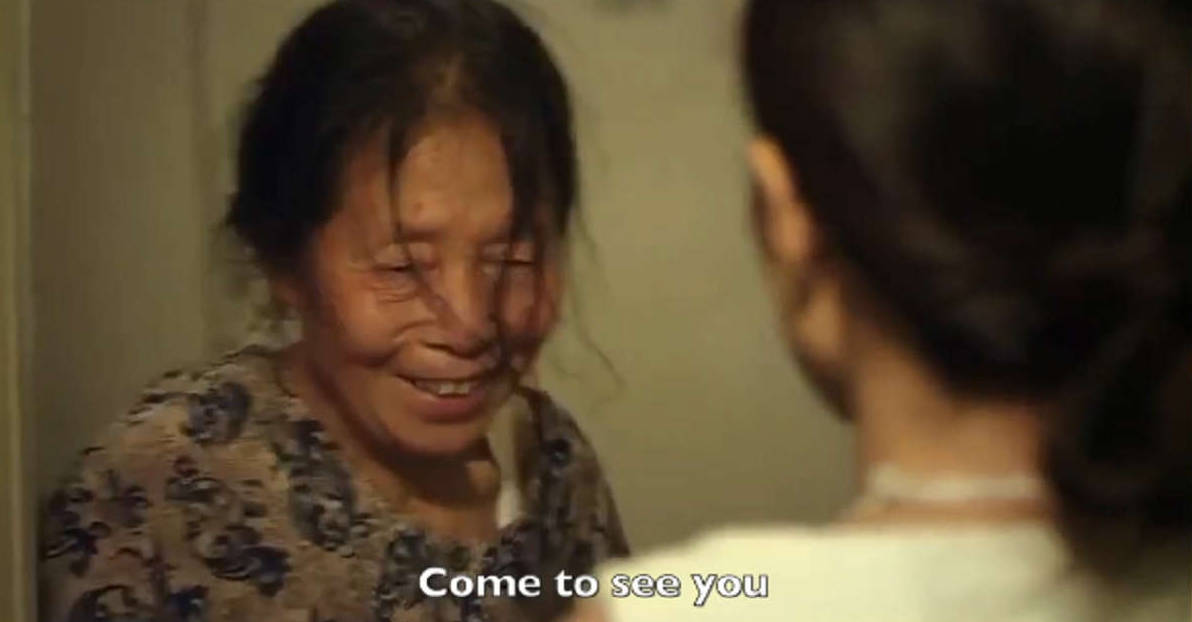 The old lady goes home the following day, satisfied that she was able to cook chicken soup for her sick daughter.

Two weeks later, feeling that something was wrong with her mom, the daughter finally goes home to visit her – and made the discovery that the old lady was suffering from cataracts and was already going blind yet she tried her best to find her daughter just to cook her food.

Many netizens commented that the story seems so unbelievable but the filmmakers claim it was based on a true story. True or not, it still was a very touching story of a mother’s love and dedication for her children no matter how old they become…

“What’s the most delicious meal in the world?”