Parents have their way of imposing what they want for their children. Most often than not, their children rebel against them when they don’t understand that the parents only want the best for them.

Sometimes, though, children rebel just to spite their parents, and sometimes, parents also become strict for no reason.

Anyway, this is what happened to a New York City waiter when he decided to rebel against his parents but took it a lot further.

When the trending “man bun” craze came about, Joe’s parents expressed their distaste. So, naturally, Joe grew out his hair.

But he didn’t stop there. His curly brown locks reached past his shoulders. 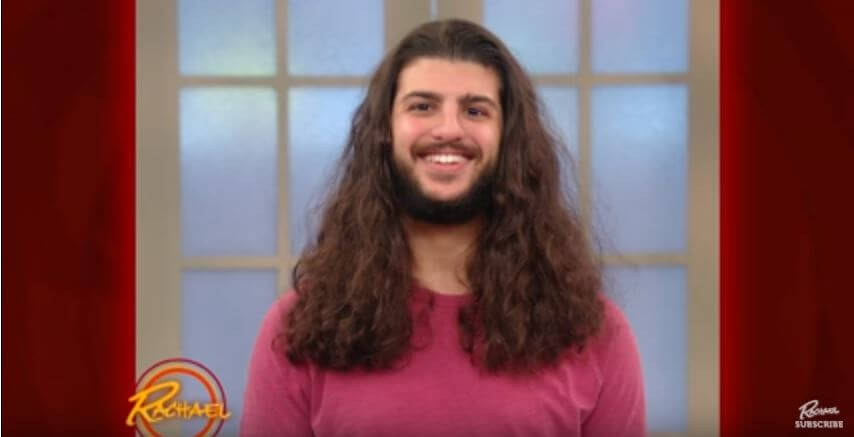 Expert stylist Kyan caught sight of Joe when he ate chicken wings at a New York eatery where Joe was working his shift.

Somehow, during the time that he was eating, Kyan was able to convince Joe to have a makeover and appear on the Rachael Ray Show. 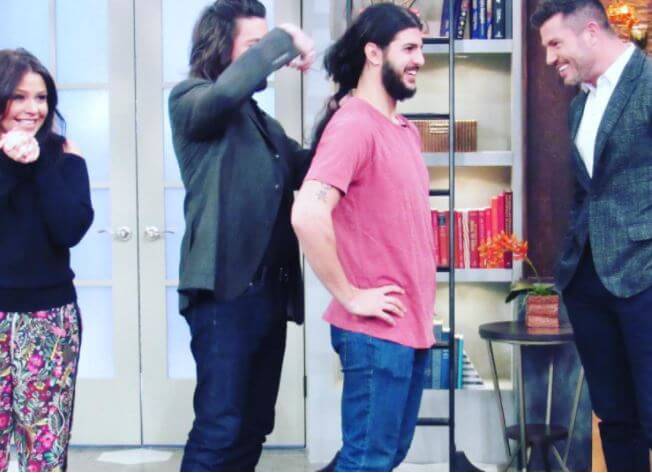 Now, we’ve seen a lot of transformation. A lot of them are incredible and jaw-dropping. But what Kyan did to Joe is possibly the sexiest transformation yet.

Even Rachael admitted that Joe was “sexy.” 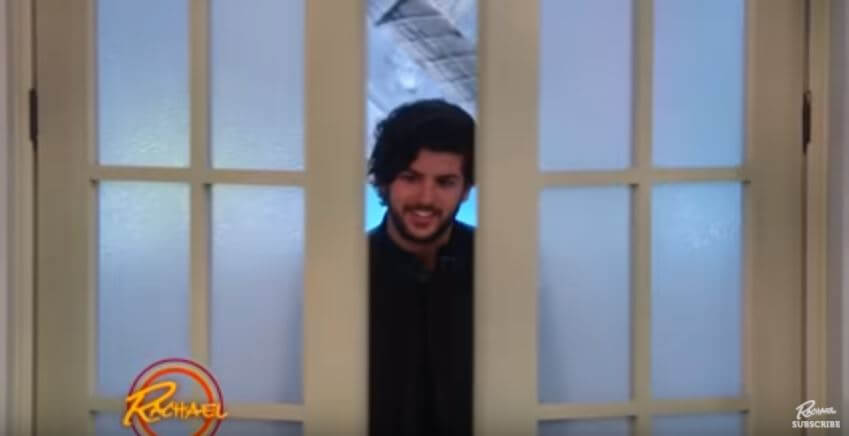 Sorry, ladies but Joe is taken. His girlfriend was in the audience and she couldn’t stop her mouth from gaping when Joe went out.

You can see her become teary-eyed. If she wasn’t in the audience we think she would have run to Joe immediately. When she did get the go signal to come near, she can’t keep her hand off Joe’s hair. 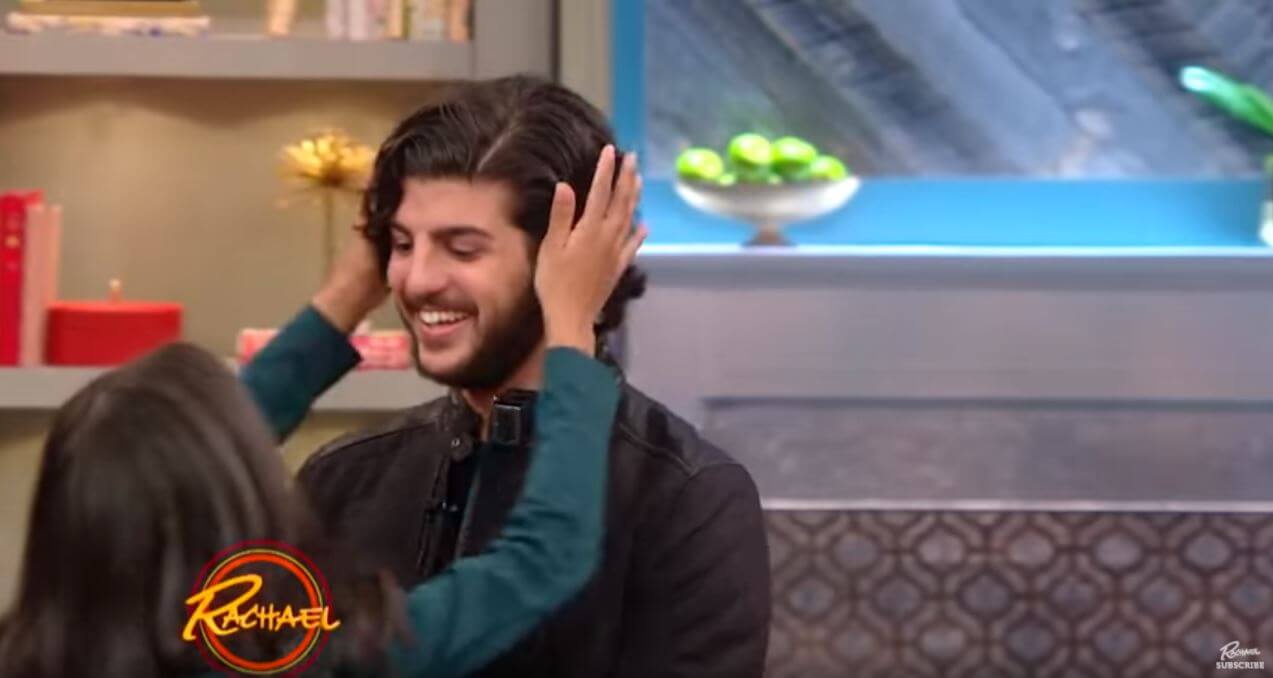 What do you think? Doesn’t this man give a new definition of sexy?

What is a man-bun?

It is a trendy and sexy hairstyle that became a craze for men. It’s a hairstyle where the hair that is medium to long is drawn back on top of the head, but instead of tying it in a ponytail, the bun is elegantly coiled.