“Ideal” relationships are supposedly between a single man and a single woman yet these ideals have long changed. In society today, there are lots of different unions – even including between two men or two women. There are also plenty of families joined together by the union of their parents.

It does not matter how a family is composed, what is important is that there is mutual love, understanding, and respect.

This is the reason why a guy named Derrick decided to make a double proposal – not just to ask the woman of his dreams, Jackie, to marry him but to also ask her child, Gianna, whether she would accept him in the family as her dad.

Under the guise of creating a video for her upcoming birthday, Derrick brought Jackie to a romantic cruise at the canal. They surely had a lot of fun. When they arrived at a spot under the bridge, Jackie was surprised to see several people waving banners and cheering for them.

Derrick then asked Gianna to come closer, “proposing” to her with a necklace before making the actual proposal (using a ring, of course!) to her mom. Jackie said yes – and Gianna was as excited as the two love birds!

It is wonderful how this small family has achieved something wonderful. The unique proposal made waves on the internet and has since gone viral after it was posted on YouTube.

Good luck to you, Derrick and Jackie!

Here’s the video of the double proposal:

A lot of guys are choosing a public wedding proposal these days, perhaps to show their partners just how special she is – for he publicly professes his love for her! Of course, this could easily backfire and he is actually risking public humiliation in case she rejects the proposal because she is still not ready to get married.

There are also a number of people who are against public proposals as these often force the woman to say “yes” just so she won’t humiliate her partner (though there have been a lot of instances wherein the woman really says “no” despite the proposal being very public and very elaborate!). 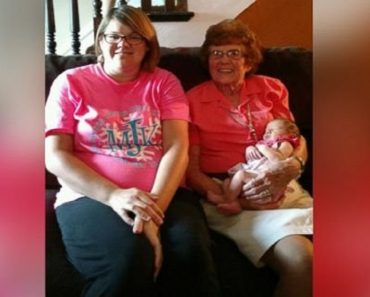 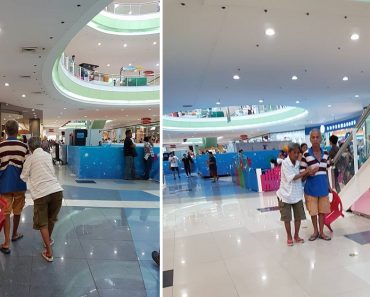 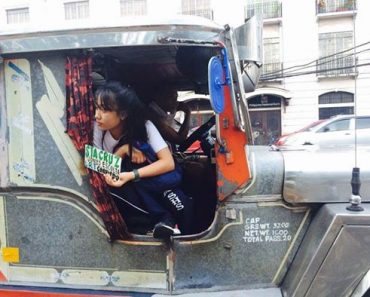 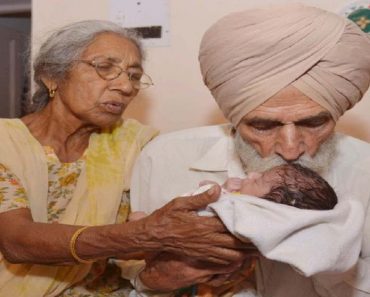 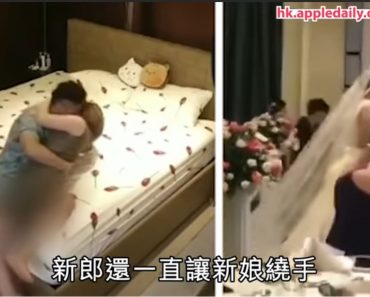 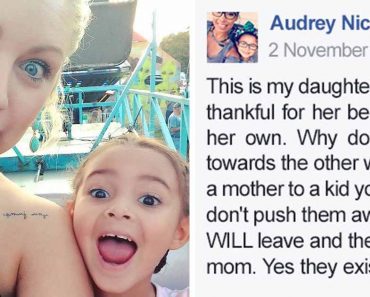