Have you ever dreamed of discovering something that would change the world and become as famous as, say, Albert Einstein?

Well, two guys thought it would be a good idea to try and test whether cars can run on ‘alternative fuel’ such as Coca Cola because, well, why not? Coke has been shown to produce supposedly amazing results in life hacks across YouTube, so these guys thought they could add another use for the softdrink.

They tested their theory in no less than a BMW. Sigh, rich kids. 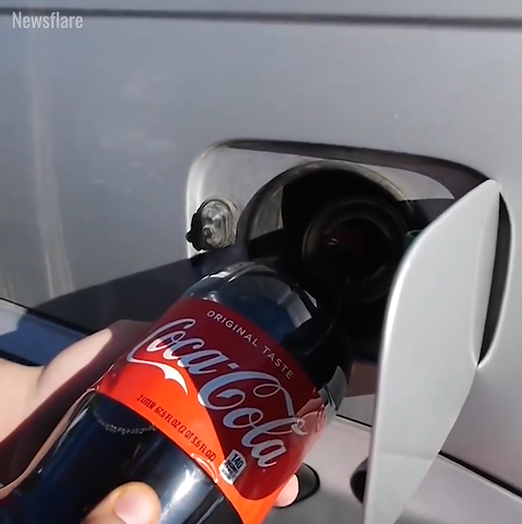 The two poured in 2 liters of Coke in the BMW, mixing it with about half a tank of petrol inside. Then, they promised to continue filming as they test drive the vehicle to check if they were right.

What do you think would happen next?

Well, after pouring all that Coke in, they took the Beamer for a spin. As expected, the vehicle did great for the first few meters as there had been petrol inside. But as the guys continued to film, a ‘knock’ could be heard from the engine.

Instead of stopping and finally realizing how stupid they had been when they poured that coke in, the two decided to push their luck and film their exciting ‘breakthrough’. Perhaps the knocking meant the Coke was kicking in and going to make the engine run great? Well, as every sane car owner would have known, the opposite was true in this case. 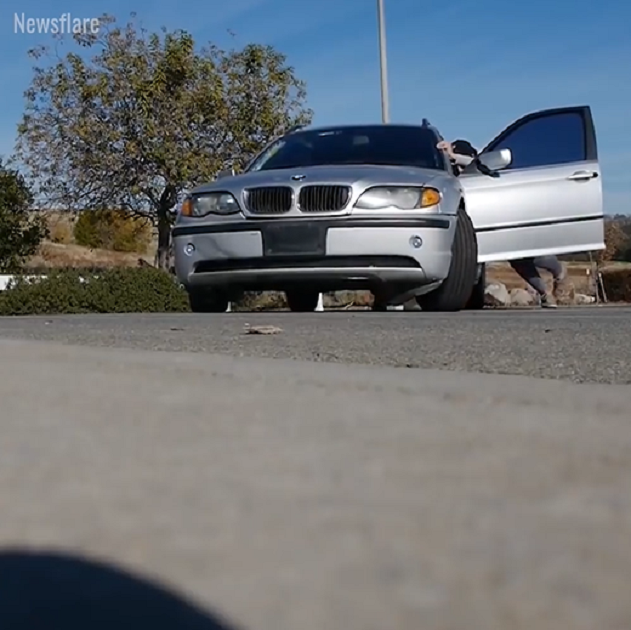 About a minute later, the car began to slow down. The check engine light lit up but they still did not heed the warning. It eventually came to a stop. They tried starting it up but the engine has been damaged by their folly.

You’d think at this point the two would say you’ve been pranked and that they were just joking but, no, they would later show receipts from the repair shop – and sounded quite shocked that their little experiment ended up costing them a lot of money…

We don’t know if we should laugh or cry over this video: