One guy’s best man proposal to his brother with down syndrome has gone viral, with many netizens commenting on how sweet they are to each other! It is really something that warms the heart…

Will and Henry Joe Clausen are brothers who are also the best of friends. Though Henry Joe has Down Syndrome, he is very high functioning and quite intelligent. As Will plans to get married to his fiancée, AJ who happens to be a special education teacher, he knew that it would be Henry Joe he should ask to be his best man. 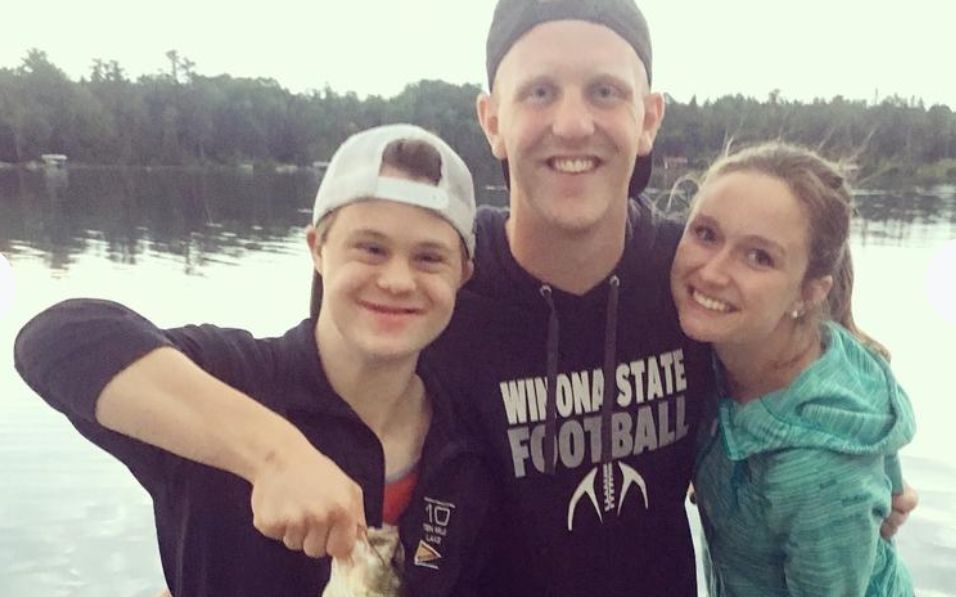 The family owns a cabin on Ten Mile Lake near Hackensack. It is their favorite vacation spot – and it was where Will had proposed to AJ last July 3, amid fireworks and the stars. She said “Yes”!

As the couple plans for their wedding on July 17, 2021, Will also had plans to ask his brother to be his best man. Knowing that Henry Joe would agree immediately, Will thought it would be sweet to try incorporating the best man proposal with something that his brother enjoyed doing. 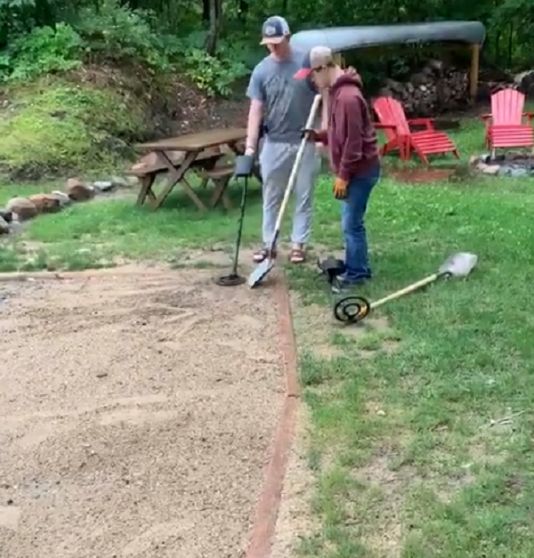 Henry Joe is an avid metal detectorist. In the past years, he has found an assortment of old tools, spoons, soda tabs, and other pieces of junk. While he has not found anything of value, he is enjoying what he is doing, anyway.

So, Will decided to write a note and hide it inside a bottle he put under the ground with some metal. Then, he brought his brother to the spot for some metal detecting activity. But Henry Joe keeps on asking whether he had put something there! LOL 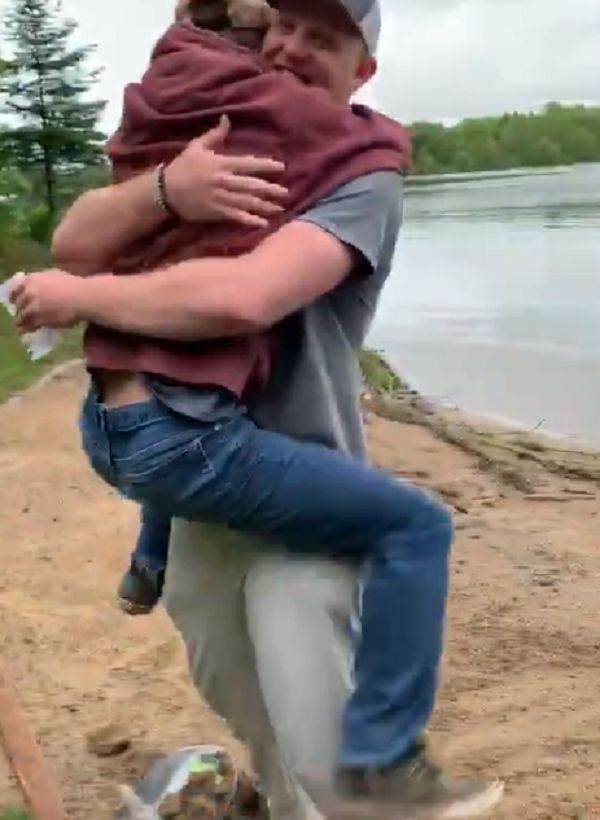 Still, he enjoyed finding the bottle – inside is a note that read, “Henry Joe, you are already the best bro and also the best friend. So will you please say yes to be my best man? Love Will.”

His reaction is so sweet! Watch the video here:

In a World with much need for love and positivity, @ClaussenHenry always comes through ❤️

“Henry Joe, you are already the BEST bro, and my very BEST frand, so will you please say yes and be my BEST man?” pic.twitter.com/8QzHkh4J3D

Who to Choose for Best Man?

You have the right to choose all the people in your wedding party.

But when it comes to the most important roles like that of the best man, a lot of people are having a dilemma over who to choose. Often, a lot of guys choose their best friend or the brother who is closest to them.