One guy was left in tears after getting rejected by a woman he met on Mobile Legends, even if he traveled 236 km to meet her. She even called him a bad guy! Ouch.

Guy Gets Rejected by Woman He Met on Mobile Legends

Passersby were concerned after seeing a young man crying his heart out, just outside a shop in Kota Padang Panjang, West Sumatra in Indonesia. They thought at first that he got mugged or something.

A crowd gathered around him, asking what happened.

They were surprised to learn that he isn’t from the area. It turned out that he had traveled 236 km on his motorcycle to meet up with a woman he had met on Mobile Legends. Their relationship status isn’t clear, but the woman rejected him with they finally met face to face. 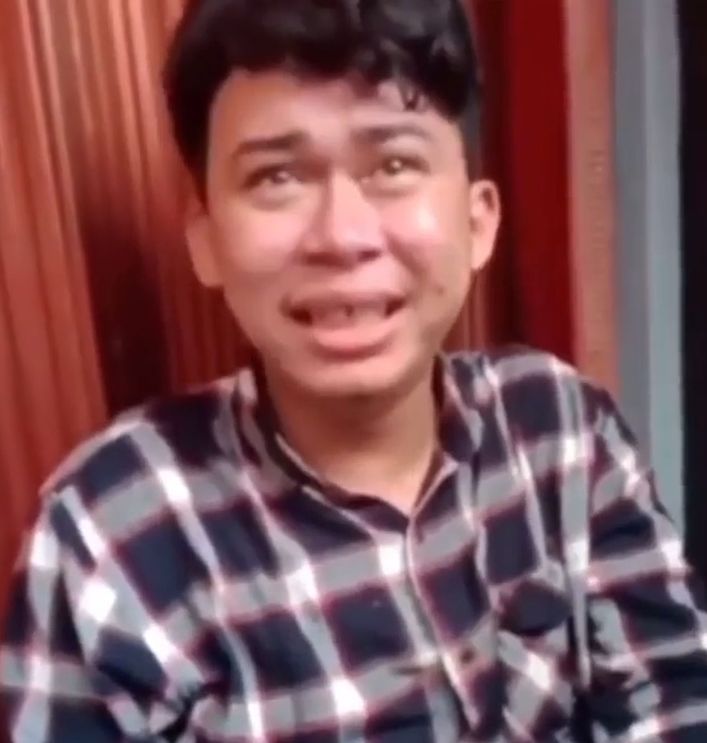 But what really hurt this young man was when the woman called him a bad guy! He couldn’t understand why she can’t even appreciate his efforts when he had driven so far to visit her.

Although they don’t know this brokenhearted young man, many of the passersby offered encouragement and told him that it’s really not the end of the world. He might have broken his heart over this young lady, but she’s not the only woman out there.

Someone even consoled him and offered him a drink to ease his worries, while others suggested that he get himself together because he still needs to take another long drive back home.

Netizens thought that the young man made a rash decision and drove away to meet the young woman, without confirming that she’s actually excited to meet him, too.

But others pointed out that the fact that she gave him her address or had agreed to meet him, then she must have certainly thought of being with him.

Formally entitled “Mobile Legends: Bang Bang,” the game is a multiplayer online battle arena (MOBA) that’s game designed for mobile phones. A player belongs to a team. They battle each other to defend their base while also trying to destroy the enemy’s base.

Initially released in 2016, this game remains a favorite among mobile gamers well into 2021.